In what may appear to be good news to some, it seems that Samsung is getting ready to end support for Bixby Voice on Galaxy handsets running on Android Nougat and Oreo from January 1, 2020. This means that in just over a month from now, you’ll be unable to use Bixby Voice and Bixby […]

Come comment on this article: Good news! Samsung is ending support for Bixby on handsets running Nougat or Oreo*

Huawei’s Developer Conference kicked off earlier today with the big news that its homegrown operating system is called HarmonyOS, as covered by Oscar here. As interesting HarmonyOS is, though, Huawei handset owners will be more excited that the company also revealed when we could expect the Android Q/EMUI 10 beta program to begin. Despite its […]

For the bargain hunter in you, Cricket Wireless unveiled both the Samsung Galaxy Amp Prim and the Galaxy Amp 2. The former is now available for purchase, while the latter will be available in the coming weeks. 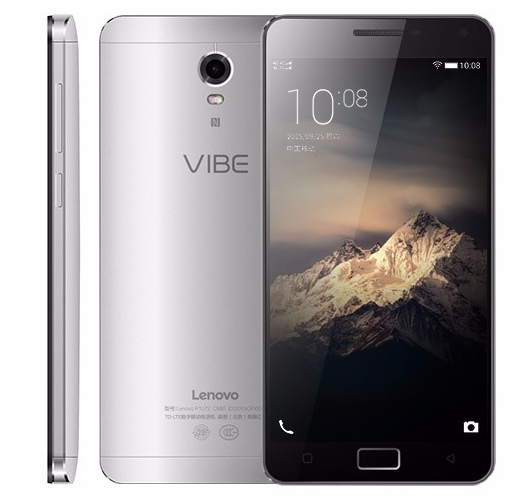 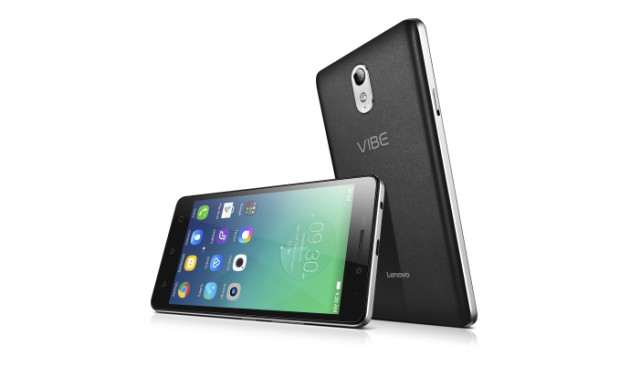