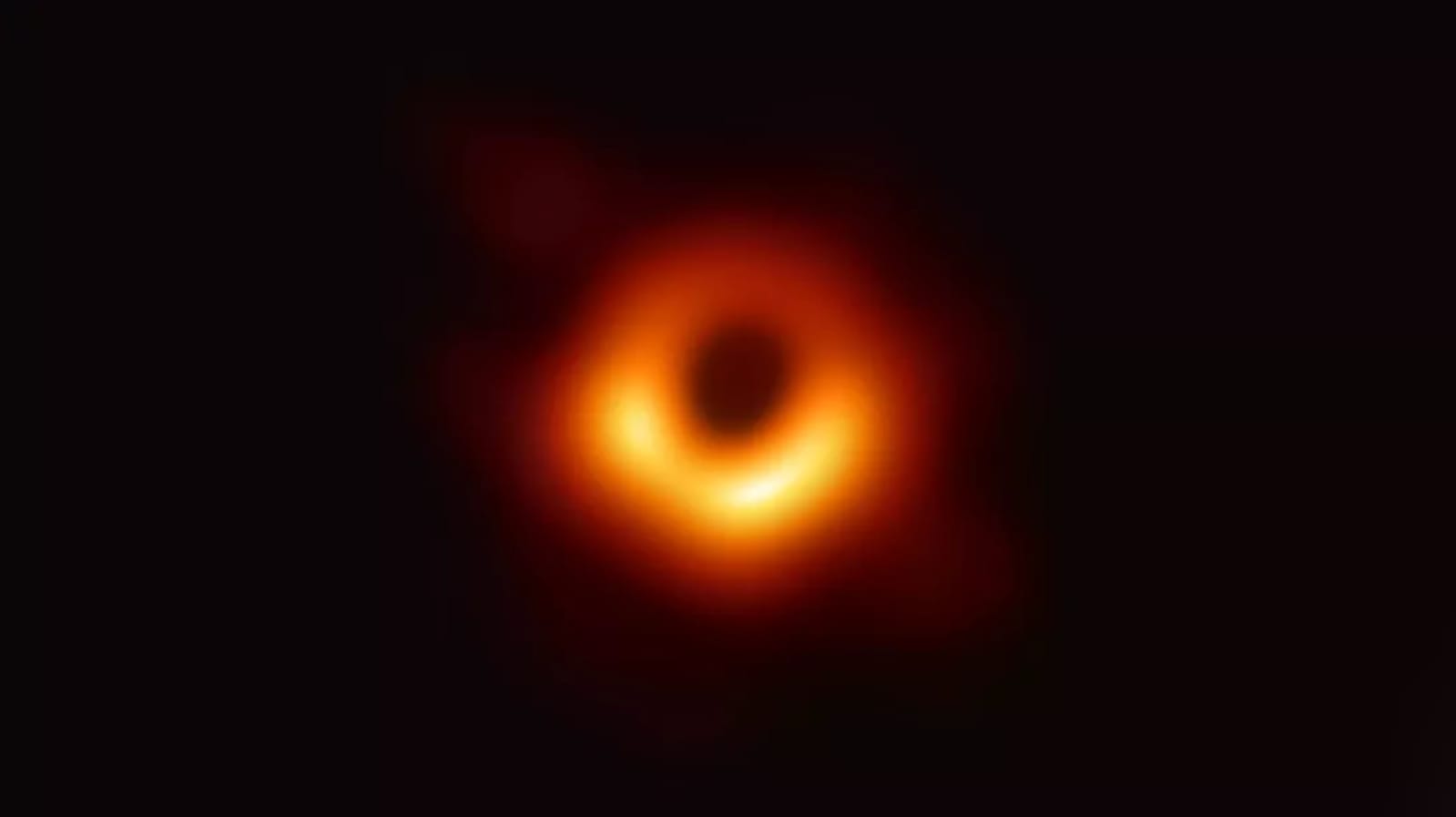 The scientists that captured the first image of a black hole are being rewarded with a $ 3 million prize. The Breakthrough prize, known as the "Oscars of Science," is sponsored by Silicon Valley execs such as Mark Zuckerberg and Sergey Brin, and recog…
Engadget RSS Feed

The 2017 winners of the Nobel Prize for Physics were announced today. One half of the prize will go to Ranier Weiss from MIT, while the other half is being awarded jointly to Barry C. Barish and Kip S. Thorne, both from Caltech. The three scientists…
Engadget RSS Feed

What do talk show host Jay Leno, YouTube star Derek Muller, Norwegian band a-ha, and singer Jason Derulo have in common? They are all part of the star-studded slate of hosts and performers at this year’s Nobel Peace Prize Concert. And for the first time this year, you don’t have to be in Oslo to have front row seats to the event! The above acts and more, including MØ, KYGO, AURORA, and Emel Mathlouhti, will be live streamed directly to the Nobel Peace Prize Concert YouTube channel, so you can watch from wherever you are and on any Internet-connected device.

Exclusive to the live stream, YouTube star Derek Muller of Veritasium will host a backstage pre-show to give you a unique look at what goes on behind-the-scenes.

In its 22nd year, the Nobel Peace Prize Concert celebrates the prestigious Nobel Peace Prize award and this year is held in honor of the National Dialogue Quartet from Tunisia for their contribution to building a democracy in their homeland.

Be sure to tune in starting at 1:30 p.m. EST (19:30 CET) today, December 11, to watch the live stream at www.YouTube.com/NobelPeaceConcert and follow online at #NobelPeacePrizeConcert