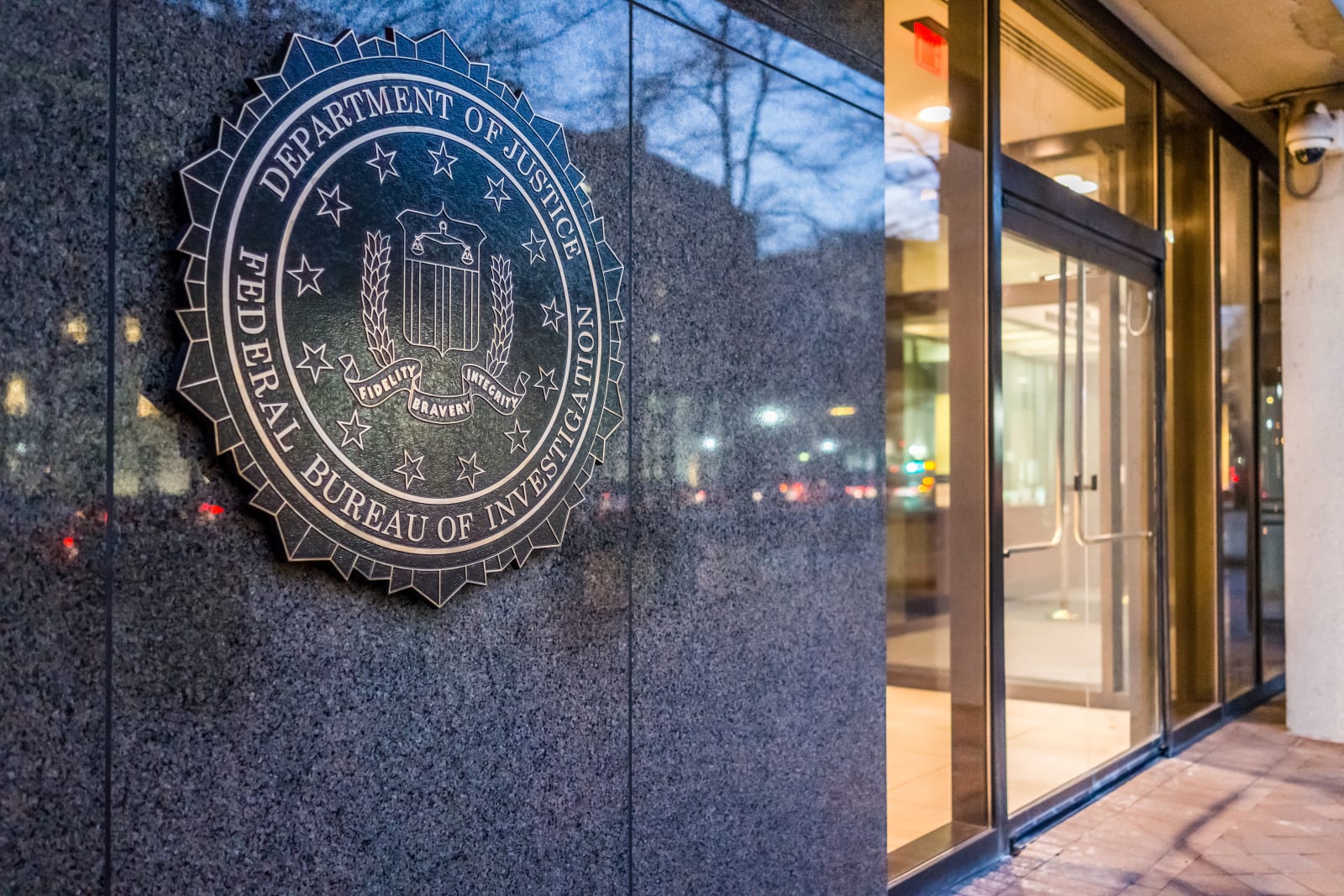 The US House of Representatives has voted to approve legislation that extends the validity of three federal surveillance tools slated to expire this weekend. To elaborate, those tools are provisions of the Foreign Intelligence Surveillance Act or FIS…
Engadget RSS Feed

The Sprint and T-Mobile merger has had plenty of road blocks, but it’s been on a steadily moving trend towards approval these last few months. Now the FCC has approved the merger, which is probably the last major hurdle to clear before it can go through. There are still some things to hammer out, but […]

YouTube AdBlitz votes are in, and the winner is …

The last great battle for big game ad supremacy was waged last week as votes for your favorite ads came flooding in. Not only was this the biggest year ever for big game ads on YouTube, this was a banner year for the ads on the YouTube AdBlitz channel.

Congrats to Nissan, voted by fans to be their Favorite Super Bowl Commercial of 2015. Nissan tugged your heartstrings showcasing their “With Dad” commercial, and garnered the most votes against some very stiff competition to become the YouTube AdBlitz 2015 Champion!

Here are the rest of the top 5 favorite big game ads as determined by your votes: Landing in second place is Clash of Clans’ “Revenge” spot featuring one “Angry Neeson.”

In third, Dodge inspired us with some generational “Wisdom.”

Last year’s winner, Budweiser, had another strong showing with their “Lost Dog” commercial coming in fourth.

And rounding out our top 5 is Jeep, who explored the beauty of the globe with “Beautiful Lands.”

Visit the AdBlitz channel to watch all of this year’s big game ads.