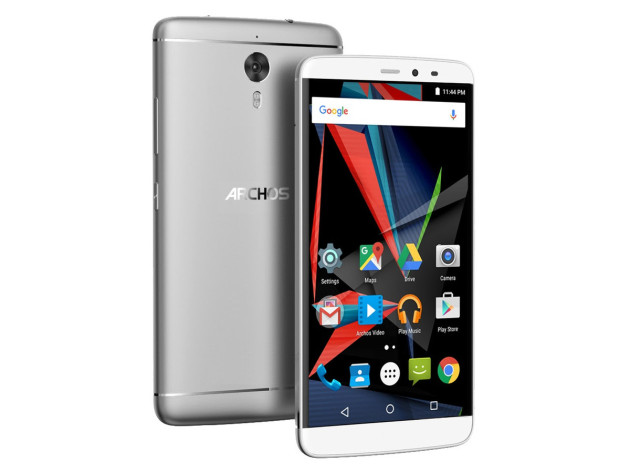 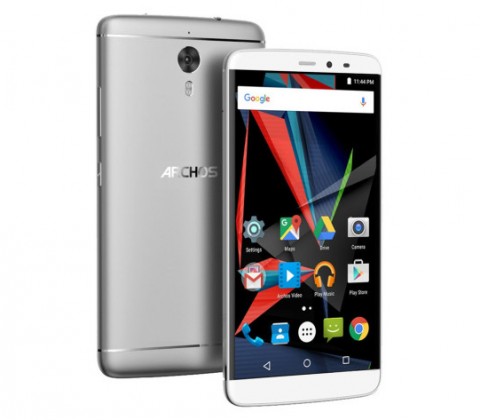 MWC 2016 will begin on Monday, but apparently ARCHOS can’t wait that long. The company just announced two new smartphones called the Diamond 2 Note and Diamond 2 Plus, both which feature some high-end specs.

The Diamond 2 Note, not the Diamond Note 2, is the larger of the duo at 6-inches. The display is of IPS LCD and has a resolution of 2560 x 1440 good for QHD. The recently launched MediaTek MT6795 Helio X10 processor is powering the device along with 3GB of RAM. On the back is a 16MP camera, and on the front is a lower-resolution 8MP camera. On the outside, the Diamond 2 Note features a metal design that is very pleasant to the eye. 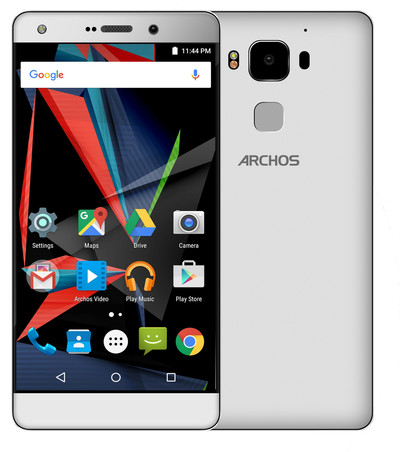 The Diamond 2 Plus packs a smaller 5.5-inch display with a Full HD resolution. This is also an IPS LCD panel. This device runs an octa-core MediaTek MT6755 processor with 4GB of RAM. The back houses a 20.7MP camera from Sony, and the front houses an 8MP shooter. Both sides have their own flash. Like the Diamond 2 Note, the design is made of metal. However, this one contains a fingerprint scanner just below the rear camera lens. 64GB of internal memory is onboard and so is a USB Type-C port for charging, unlike the Diamond 2 Note which has a microUSB port.

Both devices run Marshmallow and will be showcased next week. Both phones will be priced in the $ 200 range at launch, which is scheduled for May.

Come comment on this article: ARCHOS announces two new smartphones ahead of MWC 2016