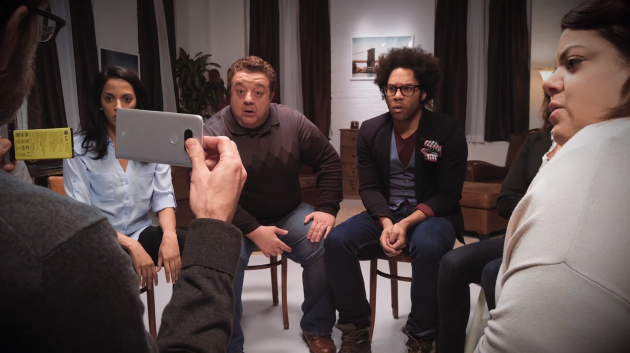 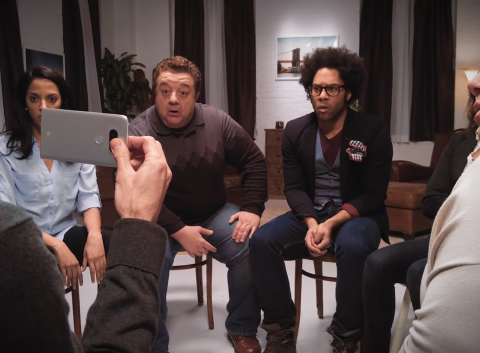 Are you affected by Low Battery Anxiety? Your cure is the LG G5

Good thing for LG because I’m not a licensed professional capable of diagnosing and treating cases of Low Battery Anxiety. It’s something millions of Americans are affected by every year, but almost none of them doing anything about it. The latest promotional video for the new LG G5 takes us inside a group therapy session in which the participants are all suffering from Low Battery Anxiety. 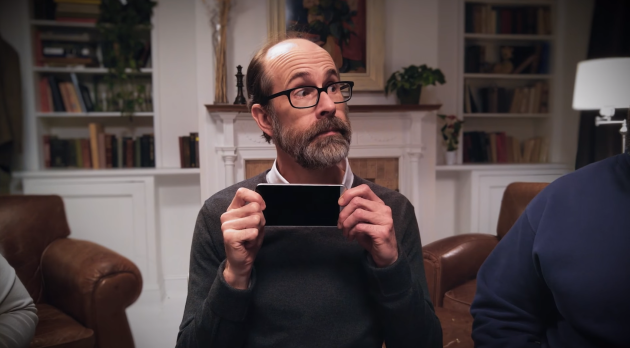 The video stars Brian Huskey as the group’s therapist, showing them they can unchain from wall outlets and stop worry about battery life by getting the LG G5. The phone has a modular design due to the Magic Slot, a little port on the bottom that can be used to swap batteries and connect different modules.

Because LG called the specific video above the full version, expect to see a shortened 15- or 30-second version start airing on television in the coming days or weeks.

LG’s new flagship has a 5.3-inch display, Qualcomm Snapdragon 820 processor, 4GB of RAM, 32GB of internal storage with a microSD card slot, a 16MP rear camera, an 8MP front camera, and a 2800mAh battery. Although Android 6.0 Marshmallow is at the core, the G5 has LG’s software overlay masking the stock version of Google’s mobile operating system.

Next month, carriers and retailers will begin accepting pre-orders before the LG G5 eventually goes on sale in April.

Come comment on this article: Are you affected by Low Battery Anxiety? Your cure is the LG G5