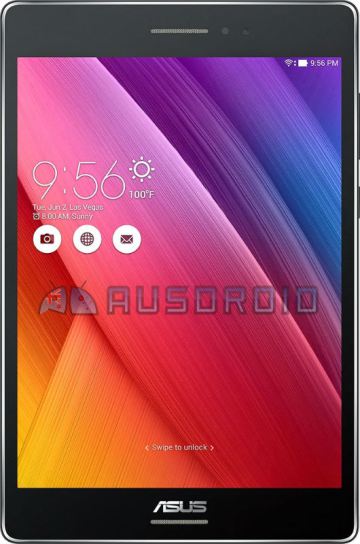 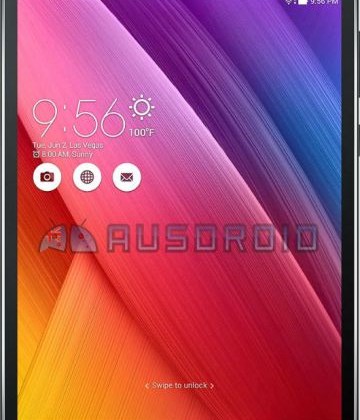 Asus is expected to unveil its new ZenPad series tablets at Computex next week, which will feature 4:3 aspect ratio screens and Intel chips.

While the bezels are a bit big, the tablet above does have front-facing speakers, which should do some good as far as sound quality goes.

Also expect a power button below the right-side volume rocker, a 3.5 mm headphone jack on the top, and perhaps a microSD slot on the right side as well.

aspect, Asus, leaked, press, ratio, renders, shows, ZenPad
Presenting the 2015 YouTube Music Awards Show #YTMAThink the ultimate steak is cooked on a grill? We did it in a plastic bag.