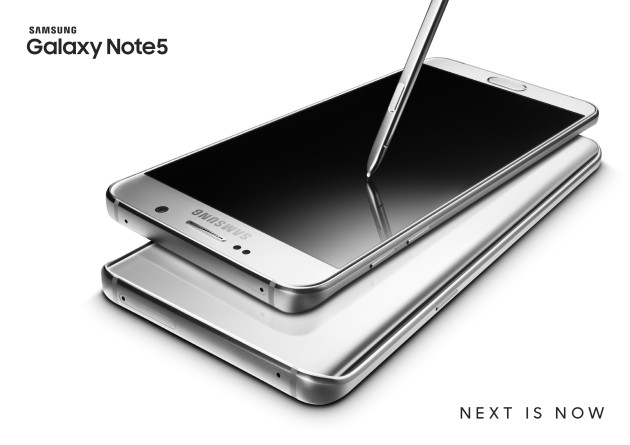 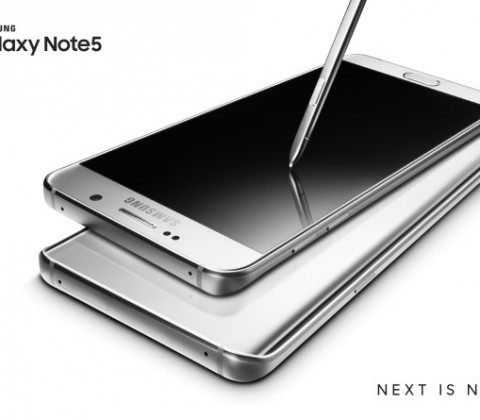 Here’s where you can buy Samsung’s Galaxy Note 5

Samsung announced the all new Galaxy Note 5 during its Unpacked event in New York City today, and it’s quite a showstopper! We’ve put together a comprehensive list as to where you will be able to purchase Samsung’s latest Note device and when.

Hit the break to get the full rundown.

The Samsung Galaxy Note 5 is quite an impressive smartphone, featuring a gorgeous 5.7-inch 2560 x 1440 Super AMOLED display, 4GB of RAM, and a ton of new smartphone features. Unfortunately, there isn’t a single confirmed price, as Samsung is leaving it up to carriers and retailers to put a fair price tag on Samsung’s Next Big Thing.

Consumers will be able to pre-order the device as of today for around $ 249 on a new two-year contract or an estimated average of $ 799 off-contract. Some US-based carriers at the time of this writing are only advertising payment plan pricing of $ 40/month. The device is set to officially launch on August 21, a week from tomorrow, August 14. 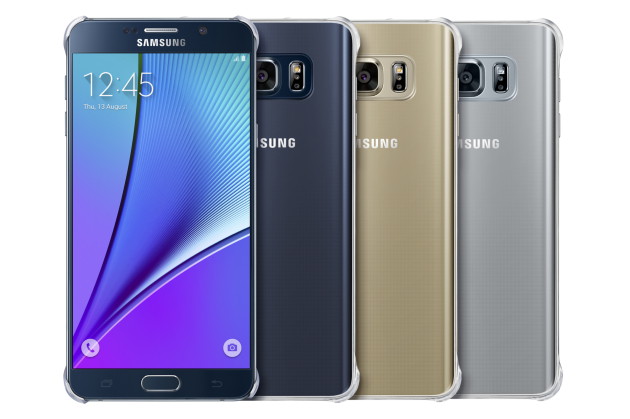 Samsung’s Galaxy Note 5 will be available for pre-order some time today, August 13, through the following major US-based carriers

The Galaxy Note 5 will not be available in the United Kingdom or Europe in 2015, Samsung says. While the company isn’t ruling out the device eventually coming to those markets, it’s certainly not going to happen anytime soon.

For now, those in the United Kingdom and Europe will only have the option of picking up the all-new Samsung Galaxy S6 Edge+. 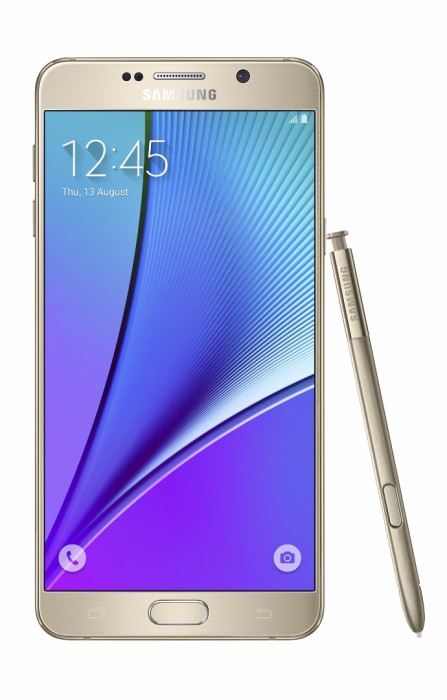 Those in Canada will be able to pick up the Samsung Galaxy Note 5 in Black Sapphire from a wide variety of carriers:

Other carriers have yet to confirm the device’s availability. 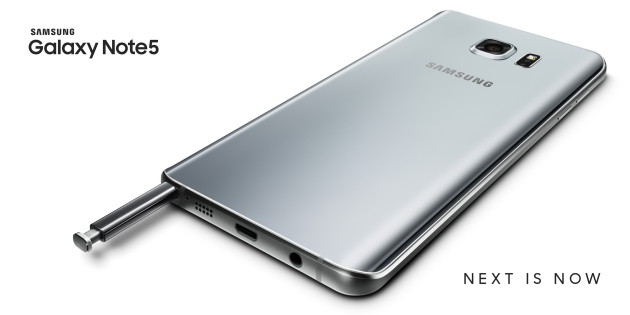 Pricing is very much up in the air. However, it seems Canadian buyers will be able to pick up the 32GB model for $ 300 on a two-year contract or $ 850 outright.

Many carriers in the United States are only advertising the device for $ 40/month. Sprint is advertising it for $ 249.99 on a new two-year contract or $ 720 outright. T-Mobile hasn’t revealed any pricing yet, but if you purchase a Samsung Galaxy Note 5 or Galaxy S6 Edge+, the carrier is giving away a free year of Netflix.

Obviously prices will vary depending on which model you pick up. Hopefully we’ll see some more solid pricing details soon, though.

Come comment on this article: Here’s where you can buy Samsung’s Galaxy Note 5