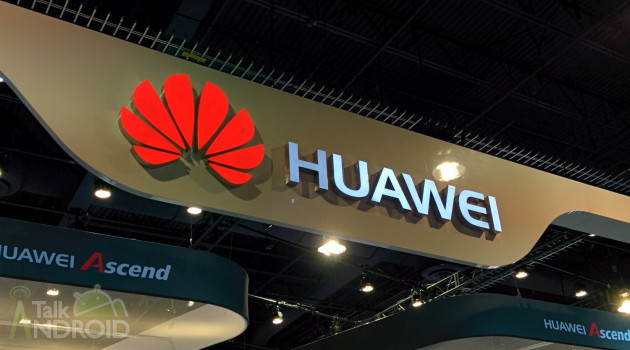 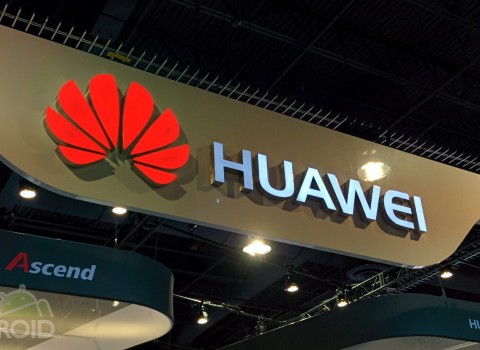 A new report by way of Android Police says that a few of its trusted sources indicates that the new Huawei Nexus 6P will come in 32GB, 64GB, and 128GB storage options.

Smartphones traditionally come in 16GB, 32GB, and 64GB storage options, but interestingly, last year’s Nexus 6 was only available in 32GB and 64GB variants. 16GB is slowly going the way of the dinosaur, as it doesn’t offer enough storage to meet a user’s standard needs.

This news would make the Huawei Nexus 6P the first Nexus device to offer a massive 128GB model. However, it does come with its caveats. It is unlikely that Huawei will include microSD support in this upcoming device, according to sources close to Android Police. Those interested in a 128GB variant can expect to pay a $ 50-100 premium for this larger storage capacity.

It’d be expected that LG would provide the Nexus 5X in similar storage options, however, it’s highly possible we’ll only see the device in 32GB and 64GB storage options.

Google has scheduled an event for September 29 in San Francisco, where we expect all to be revealed. Only a few more weeks to go before we see the next big thing from Google!

Come comment on this article: Huawei Nexus 6P reportedly will be the first Nexus device to have 128GB of storage