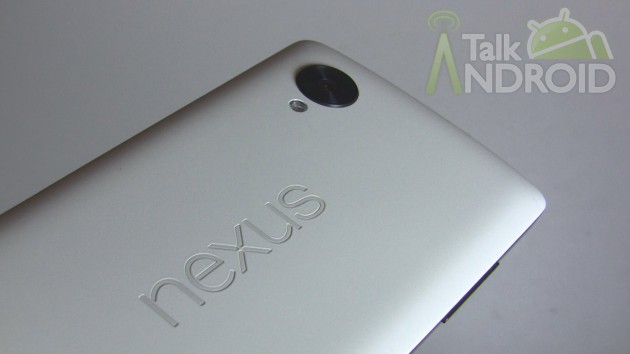 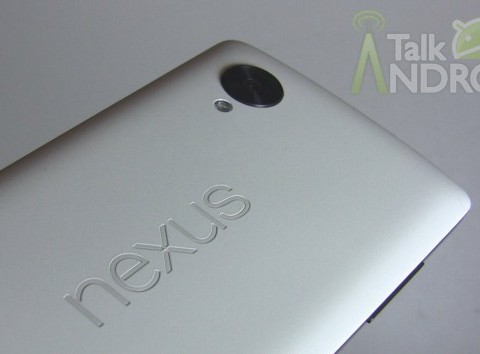 LG, Huawei’s Nexus phones to be up for pre-order on October 13

Two Nexus phones are coming this year. Both LG, a company familiar with the Nexus line, and Huawei will be producing the phones for Google’s signature hardware brand. The Huawei-made Nexus phone will be larger and have ‘better’ specifications than LG’s offering, but the latter will bring Nexus phones back to a more affordable price. Google is expected to announce the new devices at an event held in San Francisco on September 29. The pre-order date, though, is not set for that same day. You’ll have to wait a few weeks to secure your new Nexus phone.

A source tells Talk Android that both LG and Huawei’s Nexus phones will be made available for pre-order on October 13. This date is exactly two weeks after the aforementioned event. What the source did not provide us with is a shipping date; however, Nexus devices have a history in shipping 1-3 weeks after an announcement or when pre-orders are first taken.

Being that Google has still not confirmed an event for September 29, the October 13 pre-order date could change in the coming weeks. Or perhaps it ends up being the actual shipping date if Google does indeed decide to make either device available on the same day. For now, we are marking our calendars for September 29 and October 13.

Here is a recap of Nexus phone timelines:

Come comment on this article: LG, Huawei’s Nexus phones to be up for pre-order on October 13