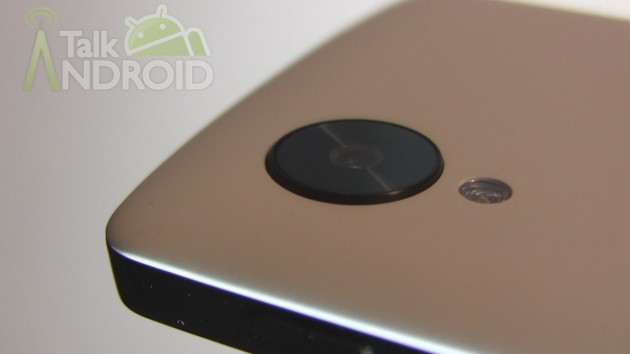 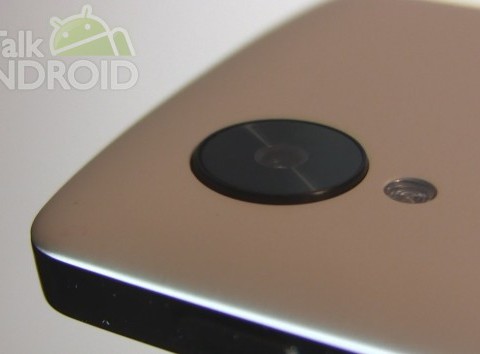 Nexus devices typically launch in November, a time that coincides with the release of a new version of Android. This year, however, the wait may not be so long. A report from Korean media outlet MK Post claims that a Nexus device from LG will launch on September 29. What else does this mean? Android 6.0 Marshmallow is coming very soon.

The information regarding the approaching release date apparently comes from the same source that was correct about the Nexus 5’s arrival in 2014. While we cannot confirm the source’s validity, having a proven track record is certainly beneficial.

Huawei’s alleged Nexus device was not mentioned in the report.

arrive, LG’s, might, month, next, Nexus, phone
Catch the big ads from the Big Game all month longSamsung begs you to ditch your iPhone with $200 worth of credit