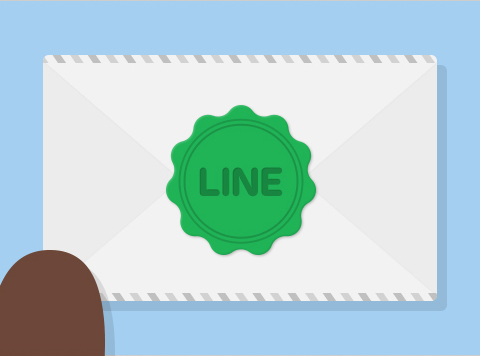 If you are looking for a messaging platform that can provide end-to-end encryption from a variety of platforms, you may want to check out LINE. The messaging client is receiving a new security feature called Letter Sealing that enables users to apply encryption on messages sent from the desktop as well as on the mobile client on both Android and iOS. LINE claims they are the first provider to offer this level of security combined with flexiblity to end users.

The Letter Sealing feature uses a key that is only available on user devices, not on a central server. This makes messages “technically impossible” to be cracked according to LINE. Initially Letter Sealing will be available for all chat sessions and for Location Sharing. However, LINE plans to expand the encryption to other features provided by their platform in the future.

LINE says Letter Sealing joins other security features of their app like Hidden Chat, time limited messaging, and a Passcode Lock to offer users a high level of security. You can get LINE from the Google Play Store using the link below. To take advantage of the new Letter Sealing feature, the app needs to be updated to at least version 5.3.0.