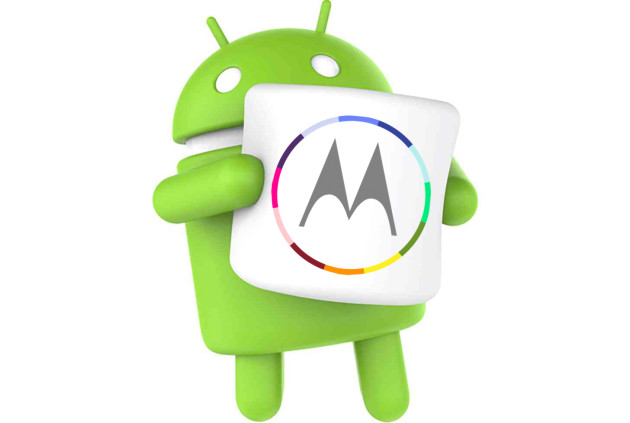 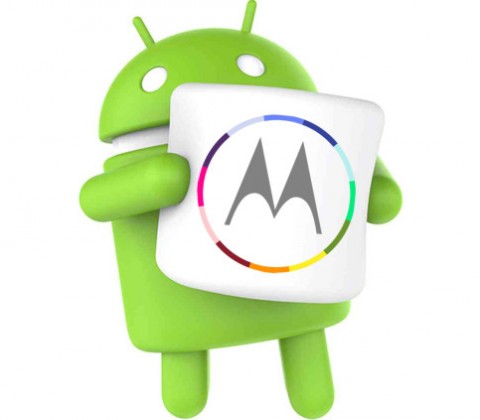 Lenovo recently announced that they’re planning on phasing out the Motorola brand after the company’s major acquisition two years ago, and needless to say, that stirred up plenty of emotions from people all over the web. Before things continue to escalate, Motorola has released a statement about how they’re going forward into 2016 and beyond, including the fate of the Motorola brand.

First and foremost, Motorola Mobility isn’t going anywhere. That portion of the company is still in charge of their own business just like they always have been, including engineering, design, and manufacturing. The only real change comes in the form of dropping “Motorola” from device branding, which is really something that Motorola has been pushing for recently anyway.

The company will instead focus on “Moto” as a brand, instead of worrying with the “Motorola” side of things. Motorola has been doing that since the inception of the Moto X, rebranding the M logo with new fonts and colors and designs. While their devices are technically the Motorola Moto X and Motorola Moto G, they’re almost universally referred to as just the Moto X or Moto G. All of the recognition has been shifted to the Moto part of the name, and that’s the biggest official change that’s happening with Lenovo’s decision.

Come comment on this article: Motorola discusses their brand’s future after Lenovo’s decision to phase it out

after, brands, decision, discusses, Future, Lenovo’s, Motorola, phase, their
Birth control for men comes down to flipping a switchHere’s how you can stream the Wild Card round of the NFL Playoffs