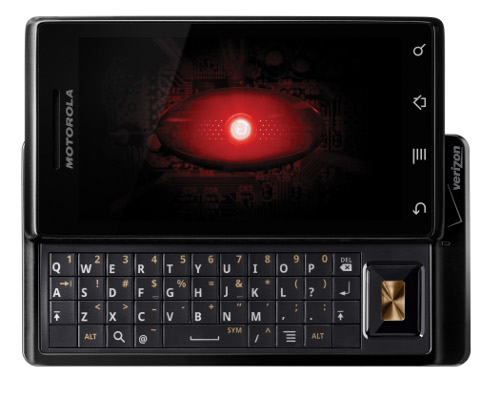 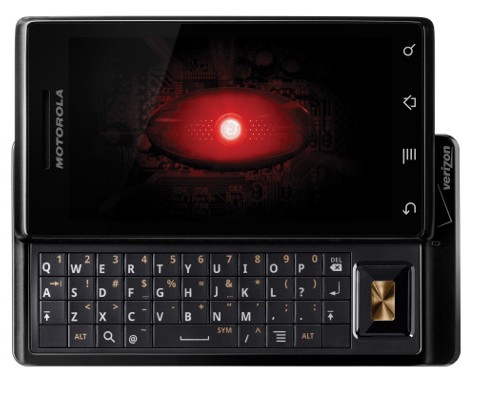 Samsung finally pushed me to buy its phone

Although I’ve been with Android for five years now, none of my devices have ever come from Samsung. This is the company that has spent a fortune to promote its products and services around the world, building a strong reputation with millions of consumers. The only other company with a marketing budget competing with Samsung’s is Apple. So that should tell you the strength of Samsung in the mobile industry. And if you chat with someone unfamiliar with it, Samsung is highly likely to be the first (and perhaps only) brand associated with Android. There’s just no denying that Samsung is the premier maker of Android devices. But I’ve never bought any of its phones, tablets, or wearables. That changed this year with the Galaxy S7.

My very first Android device was Motorola’s DROID. This is the phone that many believe gave Google’s mobile operating the system the boost needed to get on the map. I didn’t even set out to buy the phone myself. The real reason I ended up with the ‘OG DROID’? Verizon was running a BOGO promotion and my brother wanted the phone, so I snagged the freebie. At that time, Verizon had its own model of the Galaxy S from Samsung but with a different name. Samsung’s flagships didn’t become globally available under the same name until the Galaxy S III in 2013, which is the phone that I say applied pressure on Apple and started a never-ending battle between the two companies. So I went along with the DROID under the impression I owned the Android-equivalent of the iPhone. Everywhere you turned, Verizon exposed you to the always-remembered “DROIIID” sound. 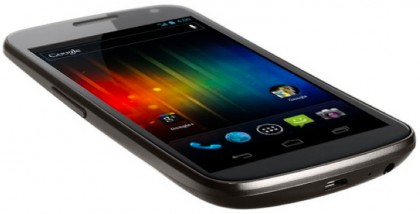 Late in 2011, I grew passionate about mobile devices all because of the hype surrounding the Galaxy Nexus. Google was going to put an overhauled version of Android on a phone with industry-leading specification. And, to top it all off for me, Verizon was going to be selling it as well. Making it all happen for Google was Samsung, but I don’t label the phone as belonging to Samsung. We all know Google calls the shots for its Nexus line, so Samsung was merely just getting components and assembling the Galaxy Nexus.

My Galaxy Nexus was in commission from December 2011 to June 2014, and it’ll always my favorite phone. I survived countless days of awful battery life because the 1850mAh battery was unmatched for 4G LTE connectivity. But it was such a fresh, impressive experience that I can put technical issues aside. 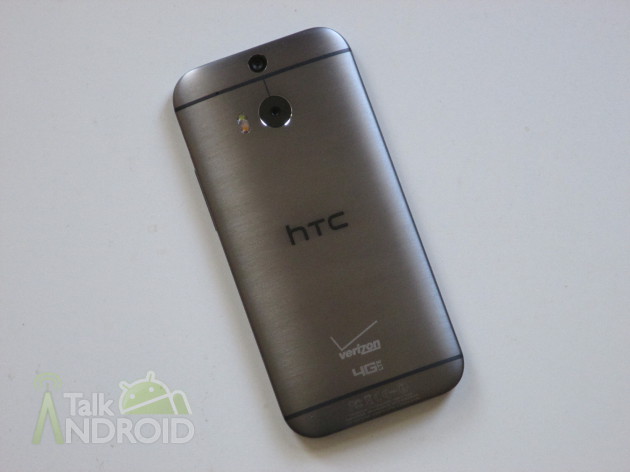 Samsung came into consideration for me when my Galaxy Nexus was almost literally falling apart and I needed to buy a new phone. It came down to the Galaxy S5 and One (M8), and I ultimately gave HTC my money. Choosing the One (M8) over the Galaxy S5 wasn’t all that much of a difficult thing to do because I wanted a well-made phone with straightforward software. Alright, let’s briefly think what Samsung and HTC were offering in 2014. The Galaxy S5 came with a metal-looking plastic frame and a soft plastic back panel. Inside, TouchWiz was strong and still threw everything and the kitchen sink at users. HTC presented One (M8) owners with the reserved Sense and an aluminum body that makes it one of the most beautiful phones in history.

If you’re spending a lot of money on a high-end phone, you should be promised high quality hardware and software. 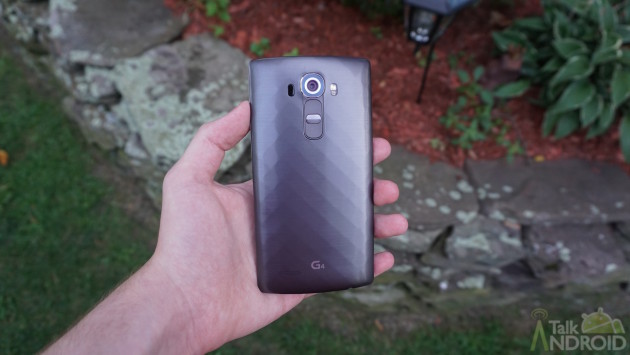 The next time I was getting a phone was when I switched from Verizon to T-Mobile last May. Since I couldn’t bring my One (M8) from Verizon with me, I had to buy something new. The usual suspects were my choices — Samsung, HTC, and LG. I removed the HTC One M9 from my list because it just didn’t compete with the Galaxy S6 and G4. Deciding to buy the G4 over the Galaxy S6 came down to price because T-Mobile was running a sale on LG’s 2015 flagship. Plus, I wanted to try out what LG had going on because the company elevated its game quickly with the G2 and then the G3. T-Mobile was giving me a great offer on one of the year’s best phones. I wasn’t going to pass that up even if Samsung was actually earning praise for the Galaxy S6 being premium inside and out.

Samsung couldn’t have made it any easier for me to jump aboard in 2016 when the Galaxy S7 was announced at MWC 2016. What’s not to love about this phone? From a design standpoint, it’s gorgeous. The body, which is made of glass and aluminum, is stunning from every angle. Most importantly, it’s compact and comfortable in your hand. And always facing you is the world’s best display on a phone. I can take pictures anywhere and everywhere with outstanding results. Samsung reworked the camera to handle all types of lighting, focus faster, and capture more detail. But the company didn’t stop there. The Galaxy S7 marks the return of water resistance and expandable storage, two features Samsung’s loyal customers have always cherished. Throw in fast charging with or without an actual wire and Samsung has trumped the competition pretty easily.

Wait, where’s the competition anyway? Not even on the market yet.

Everyone was shocked to see that Samsung would begin selling the Galaxy S7 less than three weeks after announcing it. Furthermore, carriers and retailers began accepting pre-orders two days after the announcement in Barcelona. The LG G5, which was announced five hours before the Galaxy S7, isn’t even up for pre-order yet and a release date is vaguely stated as being set for “early April.” I can’t even tell you when the HTC 10 will be released. Samsung is the only company so far in 2016 to give you what you want and let you buy right away. 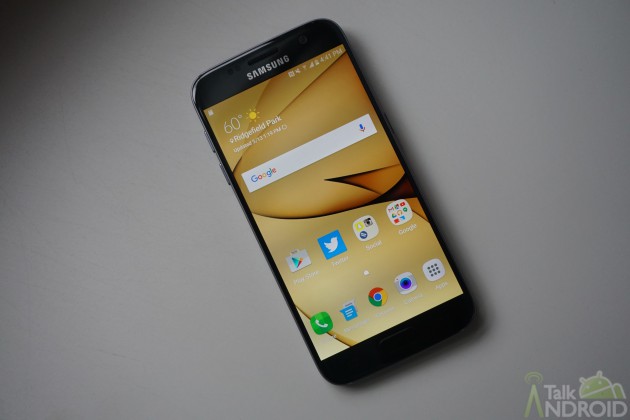 There were also incentives to pre-order the Galaxy S7. While many carriers and retailers had individual promotions, Samsung came right out of the gate with a major one of its own. I pre-ordered the Galaxy S7 from T-Mobile, which came with a free year of Netflix. Samsung, though, is giving everyone who pre-ordered its flagship a free Gear VR. In addition, using Samsung Pay can score you a free wireless charging pad and a $ 30 gift card to select stores. So, even after you purchase the Galaxy S7, Samsung is pouring in more value. The cares about customers before, during, and after buying the Galaxy S7, and that’s why I have my first ever phone made by Samsung.

Come comment on this article: Samsung finally pushed me to buy its phone