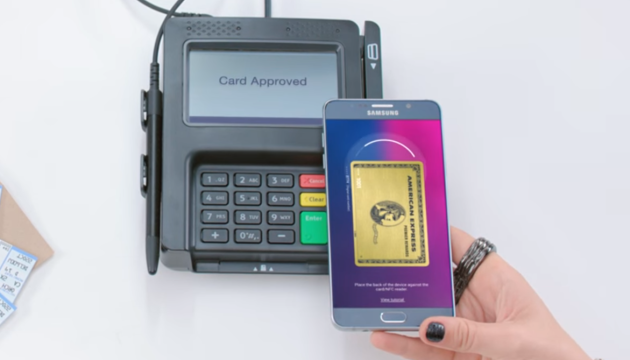 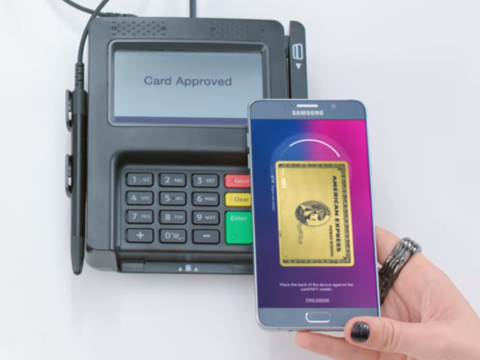 Samsung will be expanding its mobile payment system in the US next year by allowing users to shop online, also adding support for more smartphones.

The news, detailed by Reuters, means that lower-priced Samsung smartphones will support the system ‘within the next year’.

Despite the announcement, there was no mention of which other countries will support Samsung Pay in the future. 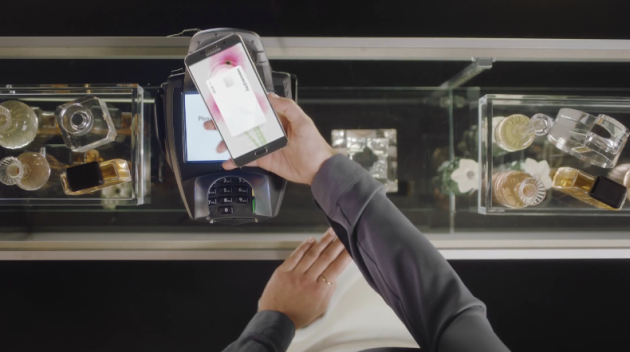 Ko notes that Samsung Pay is already ‘the most widely accepted mobile wallet in the United States’, largely due to compatibility with both old and new credit card terminals. In a press statement, HTC said:

“Samsung Pay continues to expand its reach and provide its customers unparalleled choice, flexibility and access.”

Samsung’s decision to support online payments will see the mobile group take on PayPal, a massive player in the online retail game. Bitcoin will also serve as another competitor.

Samsung Pay first arrived in South Korea on a handful of Samsung gadgets including the Galaxy Note 5, S6 and S6 Edge+.

Come comment on this article: Samsung Pay will support online shopping in 2016