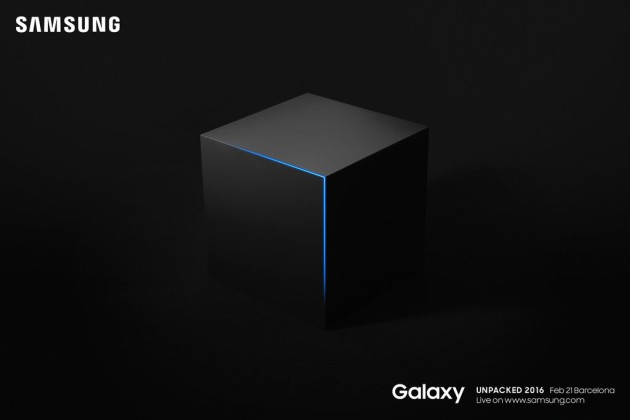 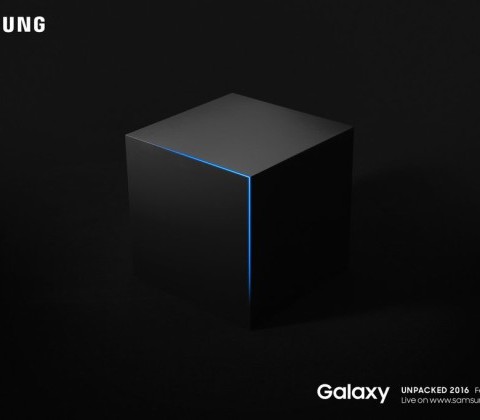 Samsung will show the world the Galaxy S7 on February 21

We’ve finally received confirmation from Samsung that the Galaxy S7 will debut next month at MWC 2016, just as Evan Blass revealed yesterday.

Invites are out and a teaser is teasing. Samsung will show the world its newest hardware, led by its flagship phone, on February 21 at 1:00 PM ET.

Tonight, the company posted a teaser online to give the world an idea of what’s to come at its next Unpacked event. The video shows a man putting on a Gear VR headset and reaching out into the virtual reality-based world in front of him. The environment he’s immersed in is a dark room with a box containing the next flagship phone from Samsung. So the teaser hints that we’ll get both a new phone and an advanced virtual reality headset at MWC 2016.

The teaser pushed out alongside the press invites tonight is likely not the only one we’ll see in the weeks leading up to the launch date. Samsung will want to get everyone thinking and perhaps tease other new devices as well.

Come comment on this article: Samsung will show the world the Galaxy S7 on February 21