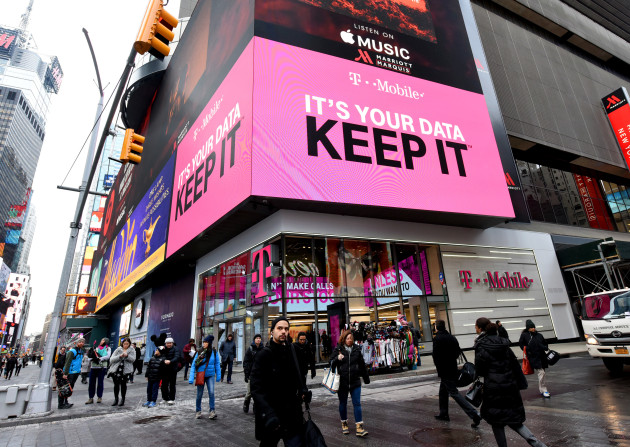 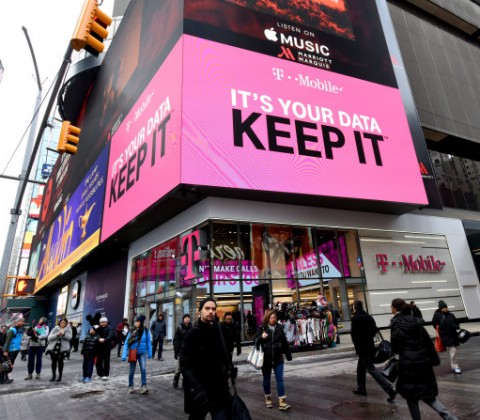 T-Mobile announces expansion of Music Freedom and Binge On

T-Mobile is expanding their Music Freedom and Binge On products with new services and in the process, T-Mobile’s CEO John Legere has some pointed words for the competition. Music Freedom and Binge On are T-Mobile’s solutions for streaming music and video, respectively, that does not count against a user’s data limits. With the addition of new content providers today, T-Mobile now has over 100 services that are streaming across their wireless network without counting against user’s data.

Even though T-Mobile may not be counting music and video streaming over these services against user plans, they still track the traffic. According to T-Mobile and Legere, customers have streamed 90 billion songs, over 190 million hours of video, and a combined 350 petabytes of high-speed data thanks to Music Freedom and Binge On.

On the Music Freedom service, T-Mobile is adding Amazon Music, Chilltrax, ESPN Radio, OHIO.FM, PreDanz and Uforia to the list of eligible services. This brings the total number of services over 40 and according to T-Mobile, covers 96% of all music streamed over the network. Binge On gets several new additions including Dailymotion, EPIS, OVGuide, OWNZONES, Viki, YipTV, 120 Sports, Nickelodeon, Spike TV and TV Land, bringing the total number of video services to over 60 covering more than 70% of video traffic on the T-Mobile network.

Legere, in a video released in conjunction with this announcement, also addressed competitors like Verizon and AT&T. In particular, he spoke about data that gets carried over from month to month if unused. Legere points out that T-Mobile gives users a year to make use of that data while the competition only provides one or two months before recovering the available data from customer accounts. Legere also addresses some of the controversy regarding video stream quality and claims in his comments that users are wasting bandwidth on high definition data on small screens, a claim he thinks is supported by news about Netflix downgrading video streams to only 360p.

Check out Legere’s comments in the video below and then hit the source link if you want additional details about these Uncarrier changes.

Come comment on this article: T-Mobile announces expansion of Music Freedom and Binge On

Announces, Binge, expansion, Freedom, Music, TMobile
Buy an Apple, Samsung, or LG phone at T-Mobile and get up to 50 percent off a tabletHands on: Nex Band