More Than 10,000 Fans From Over 120 Countries Helped Create New Fan Music Videos for Queen’s Iconic Songs: “Bohemian Rhapsody,” “Don’t Stop Me Now,” and “A Kind Of Magic”
In celebration of “Bohemian Rhapsody” becoming the the first pre-1990s video to reach one billion views on YouTube, Queen and YouTube Music worked together with Universal Music Group and Hollywood Records to enlist the band’s loyal fans from around the world to help create brand-new, user generated fan music videos for three of the band’s most recognizable tracks: “Bohemian Rhapsody,” “Don’t Stop Me Now,” and “A Kind Of Magic” as part of the You Are The Champions initiative.
More than 10,000 fans from over 120 countries around the world answered the call, submitting unique content via the YouAreTheChampions.com microsite, with each video focusing on one of three submission categories. The result is one of the world’s biggest musical collaborations: including a musician/singer performance-based video for “Bohemian Rhapsody,” an entire dance-based video for “Don’t Stop Me Now,” and a montage of bespoke work from visual artists for “A Kind of Magic.”
A true celebration of the band’s unique connection with their fans around the world, the videos show the band represented by multiple generations from every continent. To celebrate the launch of the videos, Queen’s Roger Taylor said, “Glad you could all join us. Welcome.”
Brian May said, “It’s one of the most rewarding things that can happen to an artist of any kind—to see that our work has inspired folk all around the world to create their own performances and visual art is a thrill. And the diversity of their vision is astonishing. Big thanks to everyone who participated.”
More below about the new fan-created music videos!
“Don’t Stop Me Now”: Polly Bennett, the choreographer who worked with Rami Malek for the film Bohemian Rhapsody, created a unique dance for fans to learn and film for this classic Queen song. More than 1,800 videos were submitted from individuals, groups, ballerinas, ice skaters and a few Freddie Mercury impersonators as well. The final video resulted in a choreographed performance with fans from all over the world dancing together as one.
“Bohemian Rhapsody”: Musicians and singers from around the globe were asked to submit footage of themselves performing the song and more than 5,400 from 110 countries answered the call, including harpists, classical musicians, a bassoonist and even a group of xylophonists! The result is a layering of performances from fans all over the world, playing and singing in unison to recreate the iconic track.
“A Kind Of Magic”: Visual artists submitted individual artwork in the medium of their choosing to depict the lyrics and melody of this iconic song. 2,773 artists from 92 countries submitted for the video, and the end result is a visual symphony of fan art that pays homage to the song’s lyrics and diverse representations of the band’s members dreamed in paint, animation, graphic designs, sand, flowers, and more. Check out the final videos, along with Queen’s catalog of classics on Queen’s official YouTube channel.

Samsung’s European division recently partnered with actress and model Cara Delevingne to launch her selfie into space on a Galaxy S10 5G, hoping it would inspire others to join in and create a mass space selfie extravaganza. Her picture took to the skies last week via a high altitude balloon attached to a small satellite […]

Queen launches ‘You Are The Champions’ campaign, giving fans a chance to star in three new user-generated videos on YouTube

Queen — in partnership with YouTube Music, Universal Music Group and Hollywood Records —has launched “You Are The Champions,” a unique new campaign that gives fans an exclusive chance to become a part of Queen history with a starring role in three brand-new, user-generated videos for three of the band’s most celebrated tracks. The campaign launched to celebrate Queen’s iconic music video for “Bohemian Rhapsody,” becoming the first pre-1990s video to reach one billion views on YouTube.

Speaking from the band’s current sold-out North American tour, founding Queen members Brian May and Roger Taylor said, “We are honoured that Bohemian Rhapsody has just hit one billion views on YouTube. We want to thank you all and celebrate with our amazing fans all around the world by creating three new music videos to our songs, all featuring you! Whether you are a musician, singer, dancer, visual artist or you just want to have some fun. Go to youarethechampions.com to find out more and we’ll see you on the road somewhere.”

As part of the campaign, musicians, singers, and instrumentalists can take on “Bohemian Rhapsody.” Visual artists will get the chance to design any word or phrase from the lyrics of “A Kind of Magic.” And, finally, dancers will be able to give their own interpretations for “Don’t Stop Me Now,” with a special instructional video created by Polly Bennett (Rami Malek’s movement coach from the hit film, “Bohemian Rhapsody”).

“I was so happy to be asked to choreograph for this initiative,” said famed movement director and choreographer, Bennett. “Rami (Malek) and I spent a lot of time moving to Queen’s music while filming ‘Bohemian Rhapsody,’ so I’m thrilled to encourage the world to do the same. Get dancing! I can’t wait to see what you make.”

In addition to the three music videos created by user content, a fourth video for “We Will Rock You” will re-create the song’s iconic BOOM BOOM CLAP using a collage of sporting event sounds. As a result, the new version will live as a sonic homage to the song’s energized relationship with sports.

Fans can visit youarethechampions.com to find out more and add their submissions* through August 18 by 11:59 p.m. ET. The final videos will be available on Queen’s official YouTube channel this fall. 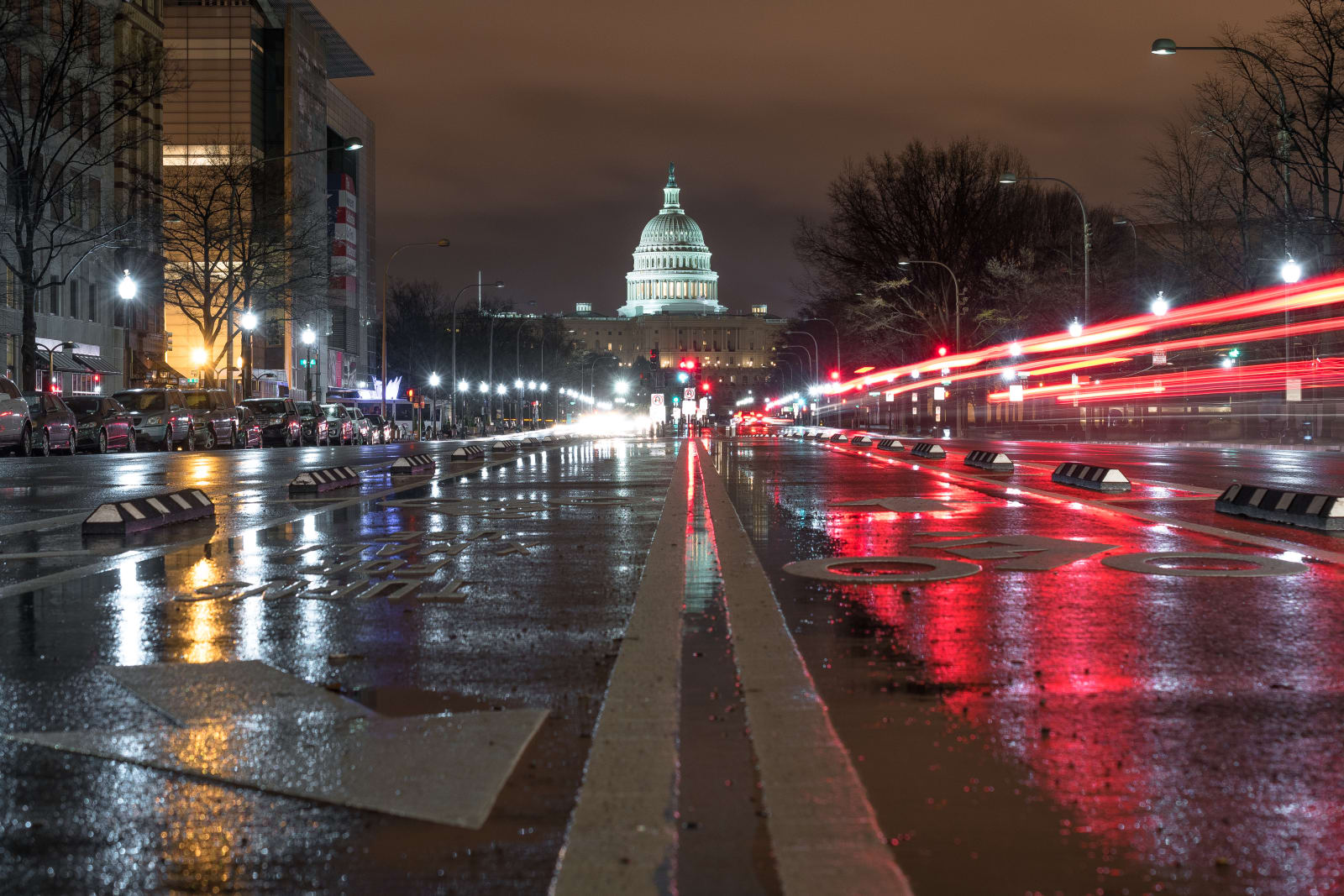 People have frequently used GoFundMe to lend a helping hand to others in need of some help, but the site itself is getting involved in light of the US government shutdown. The company has teamed up with Deepak Chopra to launch a donation campaign fo…
Engadget RSS Feed 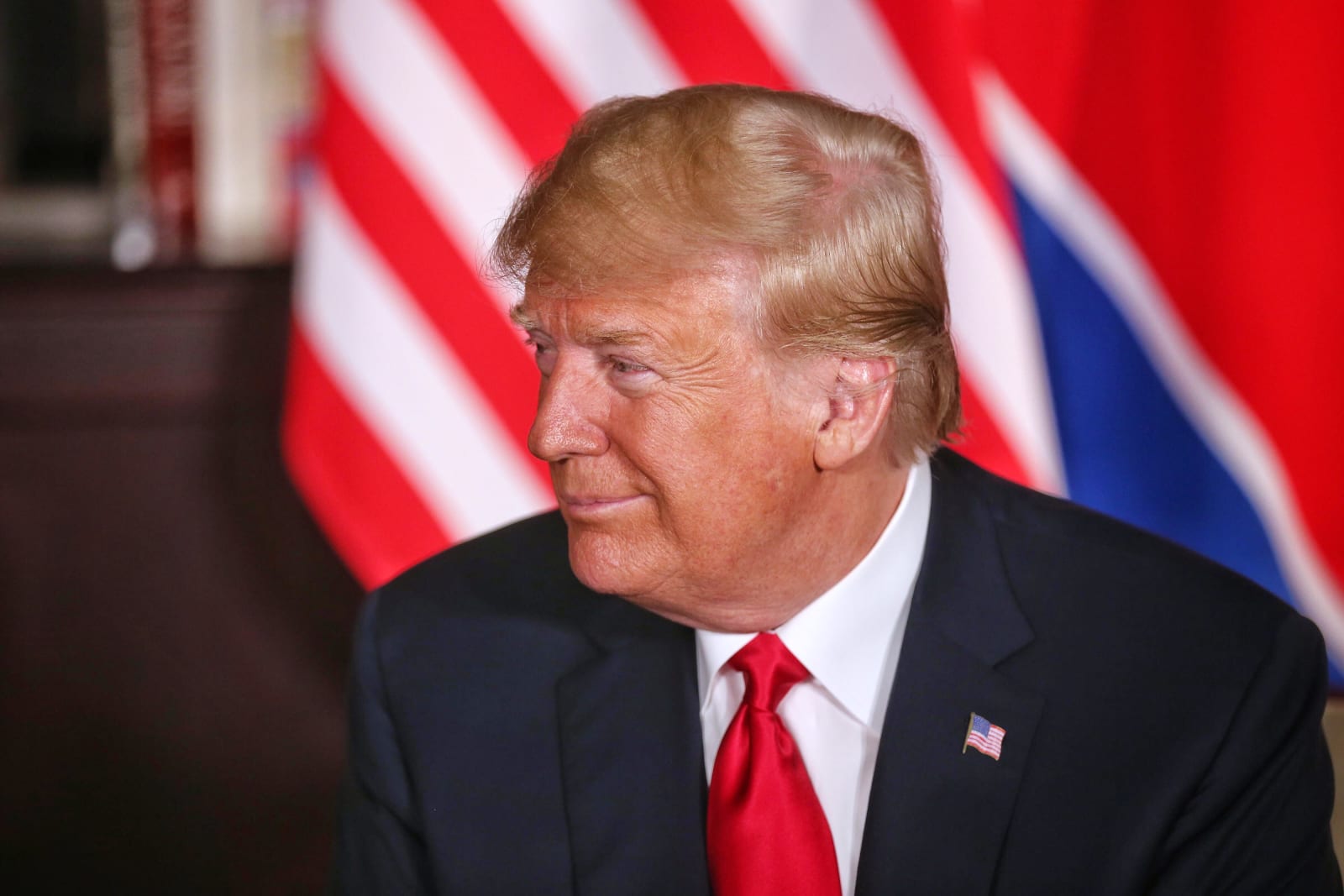 A handful of former Cambridge Analytica employees might be working on Donald Trump's re-election campaign. The Associated Press reports that two of its reporters overheard Matt Oczkowski, Cambridge Analytica's former head of product, say that he and…
Engadget RSS Feed

With the third installment in the Avengers series from Marvel ready to hit the big screen later this month, advertisers are preparing to let loose their promotional campaigns tied into the latest Marvel Comics Universe theatrical release. According to sources, the advertising campaign budget for Avengers: Infinity War will be the biggest one ever for […] 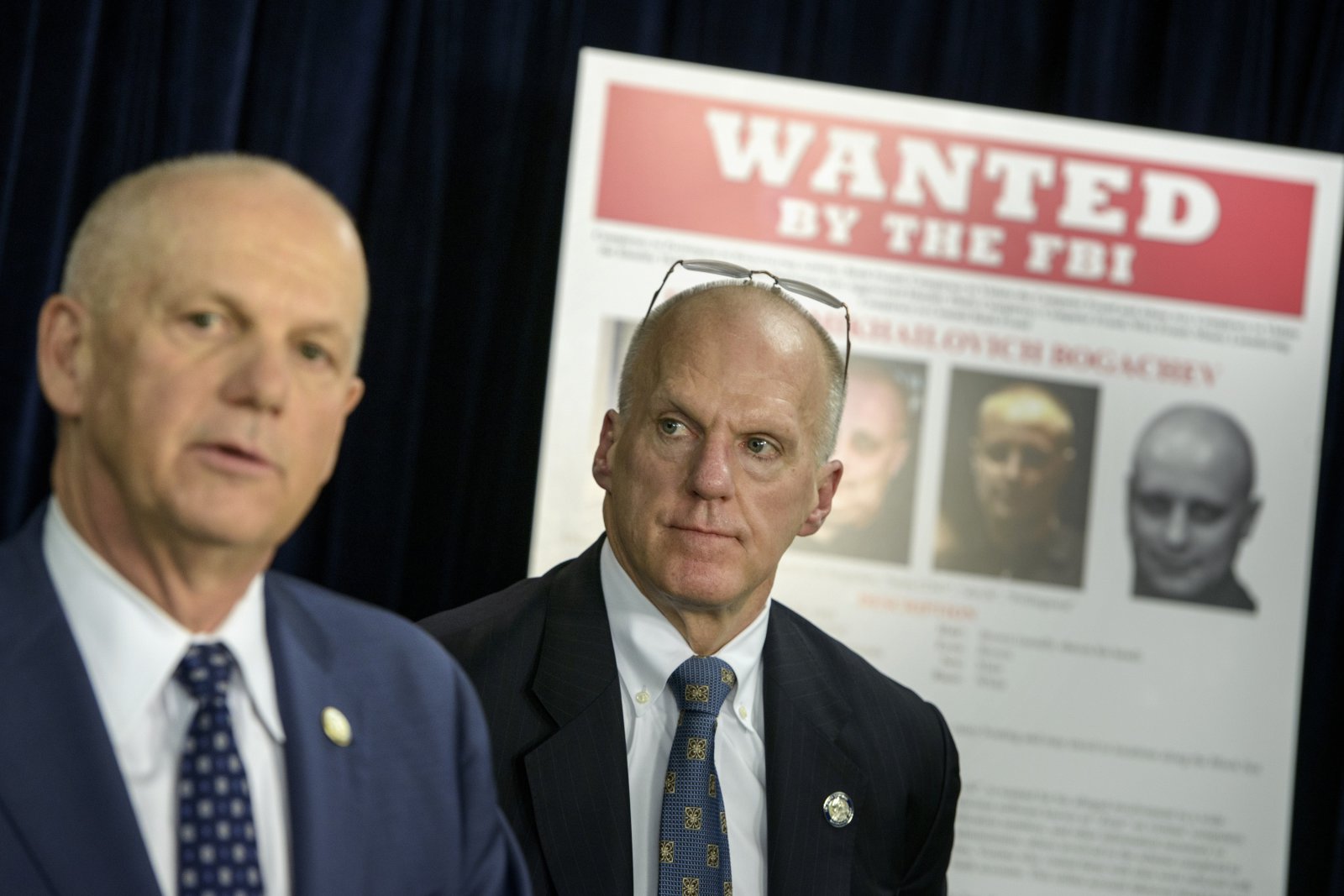 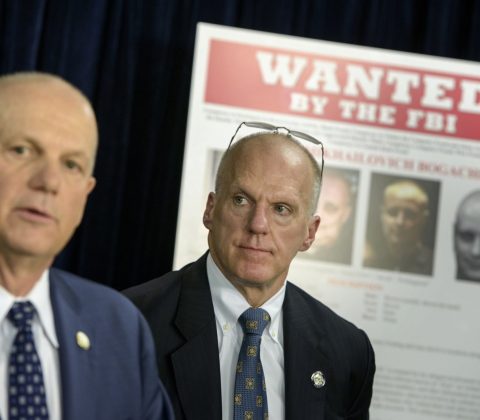 Russia used a cybercriminal’s botnet for a spying campaign

It's no secret that the lines between state-sponsored hacking and cybercrime are fuzzy. After all, relying on professional crooks offers plausible deniability if the intruders are ever caught. However, it's now apparent that those lines sometimes dis…
Engadget RSS Feed

A dancer by the name of Lil Buck showcases the “freedom” of the new Apple AirPods in a series of TV spots also viewable on YouTube. Whether you want them or not, the earbuds may not be available immediately for order.