Mining Capital Coin CEO and founder Luiz Capuci Jr. was — in an indictment unsealed yesterday — accused by the DOJ of allegedly running a $ 62 million global investment fraud scheme. He's the latest of severalcrypto company heads who have recently been similarly charged.

Through his company, Capuci convinced investors to purchase “Mining Packages," a global network of cryptocurrency mines that promised a certain return on investment every week. But instead of using investors’ funds to mine cryptocurrency as he promised, the DOJ alleges that Capuci diverted the funds to his own cryptocurrency wallets. Another MCC product known as “Trading Bots” operated under the same false pretenses. Capuci claimed that the bots operated in “very high frequency, being able to do thousands of trades per second” and promised investors daily returns.

“As he did with the Mining Packages, however, Capuci allegedly operated an investment fraud scheme with the Trading Bots and was not, as he promised, using MCC Trading Bots to generate income for investors, but instead was diverting the funds to himself and co-conspirators,” wrote the DOJ in its indictment.

MCC seemed to have all the workings of a pyramid scheme. Capuci recruited affiliates and promoters to lure investors. In return, he promised the promoters a number of lavish gifts, including Apple watches, iPads and luxury vehicles.

In a review of the cryptocurrency mining platform, crypto blogger Peter Obi noted that the combination of MCC’s $ 50 monthly fee for membership and its steep 3% withdrawal fee meant that investors were unlikely to make a profit unless they referred other investors. He pointed out that such a referral process was “particularly worrying” because it was consistent with other past crypto scams.

Indeed, a number of crypto leaders have been accused by authorities of running Ponzi schemes in recent years. Earlier this year the DOJ indicted Bitconnect founder Satishkumar Kurjibhai Kumbhani for allegedly running a $ 2 billion Ponzi scheme — believed to be the largest virtual currency pyramid scheme in history.

Capuci never registered his company with the SEC. The agency today issued a fraud alert for the company. According to the SEC press release, Capuci and his associates successfully convinced 65,535 investors to purchase mining packages worldwide and promised daily returns of one percent, paid weekly for over a year. In total, the group netted $ 8.1 million from the sale of the mining packages and $ 3.2 million from initiation fees.

The Morning After: FBI arrests woman for massive Capital One hack 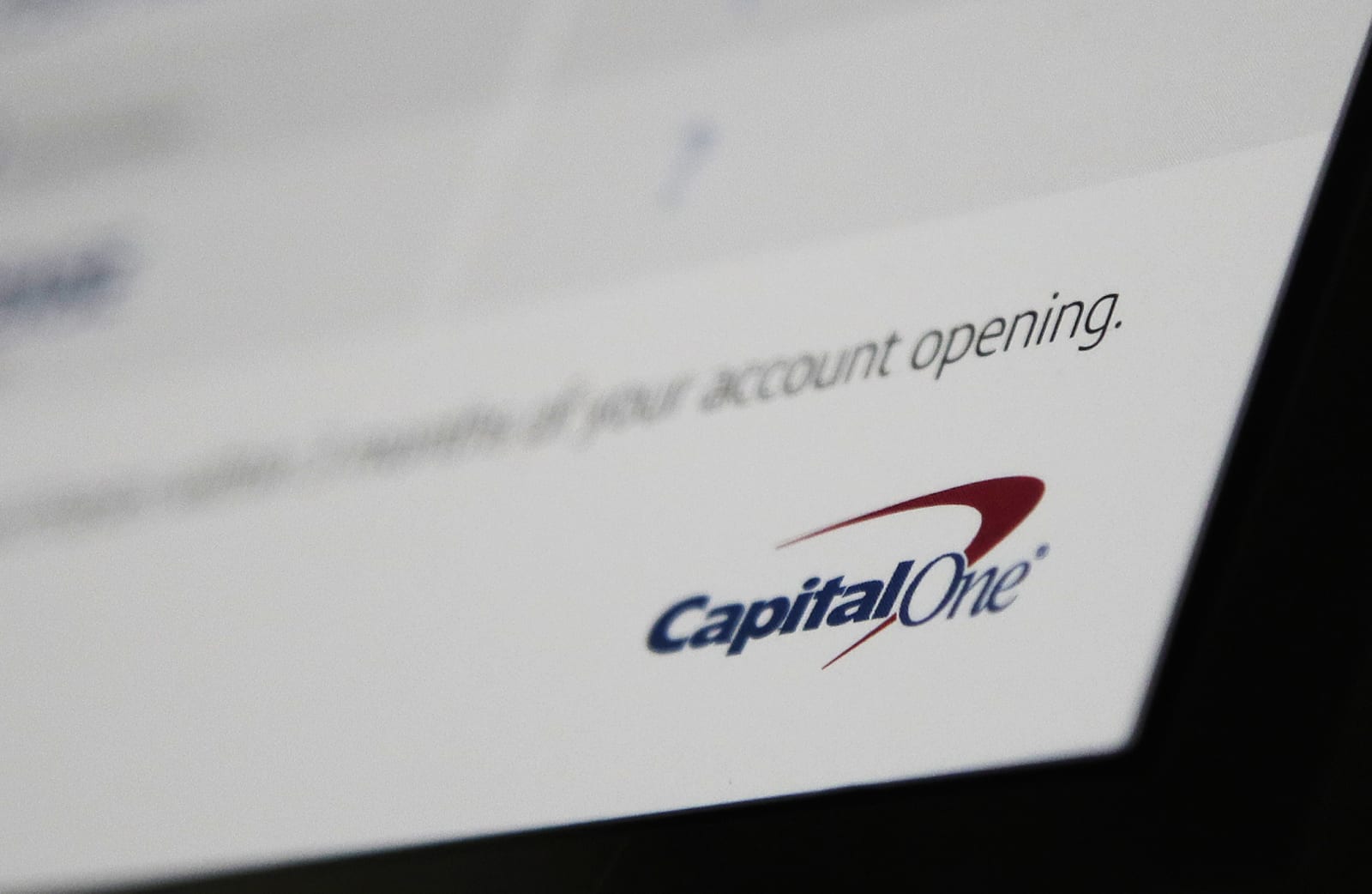 Hey, good morning! You look fabulous. We're barely clear of the big Equifax settlement, and Capital One has suffered a hack that exposed information for more than 100 million Americans. In other news, Google posted more details about its Pixel 4, an…
Engadget RSS Feed

Apple today announced that its board of directors has authorized an increase of more than 50 percent to the company’s program to return capital to shareholders. Under the expanded program, Apple plans to utilize a cumulative total of $ 200 billion of cash by the end of March 2017. As part of the revised program, the board has increased its share repurchase authorization to $ 140 billion from the $ 90 billion level announced last year. In addition, the company expects to continue to net-share-settle vesting restricted stock units. The board has also approved an increase of 11 percent to the company’s quarterly dividend, and has declared a dividend of $ 0.52 per share, payable on May 14, 2015, to shareholders of record as of the close of business on May 11. “We believe Apple has a bright future ahead, and the unprecedented size of our capital return program reflects that strong confidence,” said Tim Cook, Apple’s CEO. “While most of our program will focus on buying back shares, we know that the dividend is very important to many of our investors, so we’re raising it for the third time in less than three years.”
Apple Hot News