The YouTube / NBC drama is officially over. After reaching a temporary deal to keep NBC Universal channels on YouTube TV, the companies officially resolved their despite Saturday afternoon. "We’re thrilled to share that we’ve reached a deal to continue carrying the full NBCUniversal portfolio of channels," YouTube wrote on its blog. "That means you won’t lose access to any of their channels, and YouTube TV will continue to offer 85+ networks for $ 64.99. We appreciate NBCUniversal’s willingness to work toward an agreement, and we also appreciate your patience as we negotiated with them on your behalf."

Disputes between networks and cable providers (or internet TV services like YouTube) are not uncommon, but a few things made this particular spat noteworthy. For starters, YouTube TV would have lost 14 channels, including major ones like NBC, USA Network, Golf Channel, Bravo, CNBC and Telemundo. Because of NBC Universal's reach, it would have been a major blow to YouTube TV.

It was such a potential problem for YouTube TV that the service said it would cut its price by $ 10 per month if it wasn't able to reach a deal with NBC Universal. Fortunately for YouTube TV customers, nothing is changing, at least for now. It settled its spat with NBC, but there's always another conglomerate of networks that YouTube will likely need to negotiate with before long.

[Updated: The deal has been temporarily extended] NBC Universal and YouTube TV are squabbling, and you might lose some channels

If you’ve had satellite or cable services for a few years, you’re probably familiar with the carriers and networks squabbling and fighting over contracts. Comcast doesn’t want to pay more to carry Viacom’s channels, Viacom threatens to pull everything, Comcast caves, and your monthly price goes up by $ 6 per month. Switch out those two […]

With the coronavirus lockdown resulting in streaming services scrabbling for more content to satiate those of us that are self-isolating, YouTube TV is set to add more than a dozen new channels to its line-up courtesy of a new multi-year agreement with ViacomCBS. As the third most popular live TV streaming services in the US, […]

“Stay in and Sling” with free Sling TV channels every night

Sling is trying to convince people to stay home with some free Sling TV channels, and they’re calling it Happy Hour Across America. Let’s dive into some of the details. Free Sling TV This move is a part of the “Stay in and Sling” initiative, where Sling TV is letting users stream some free channels […]

Come comment on this article: “Stay in and Sling” with free Sling TV channels every night

If you’ve bought anything from Google directly, you might have had a bad customer service experience, especially if you had any issues that you needed resolved. Unfortunately, Google kinda sorta sucks at fixing issues, as we’ve noted before with a Google Fi nightmare. But that’s not the only instance of people having serious issues after […]

Come comment on this article: You’re more likely to get help from Reddit than Google’s official support channels 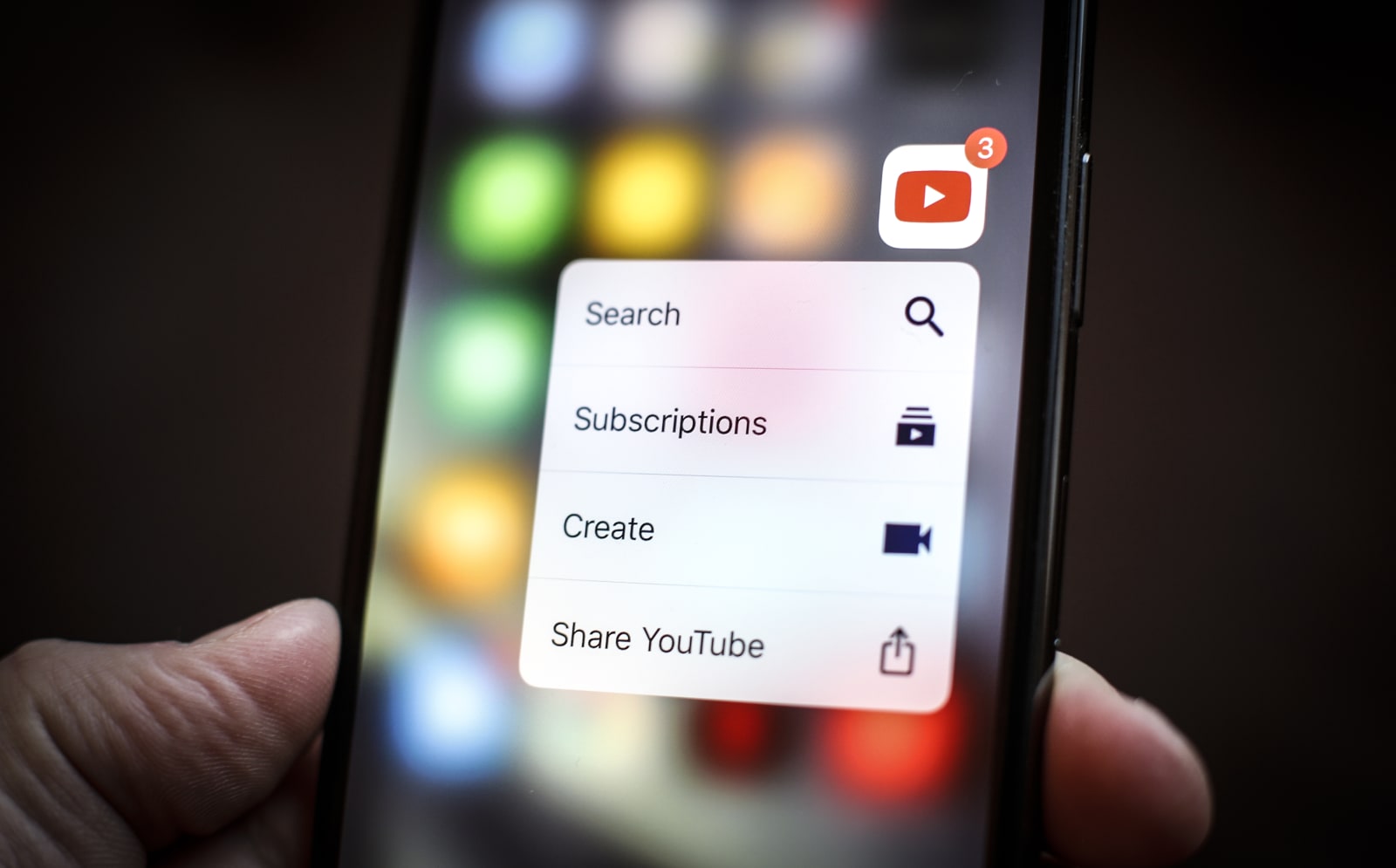 YouTube is killing anti-vaccine channels' ability to earn from advertisements following a BuzzFeed News report that put a spotlight on the spread of anti-vax videos on the platform. During its investigation, the publication discovered that ads, inclu…
Engadget RSS Feed 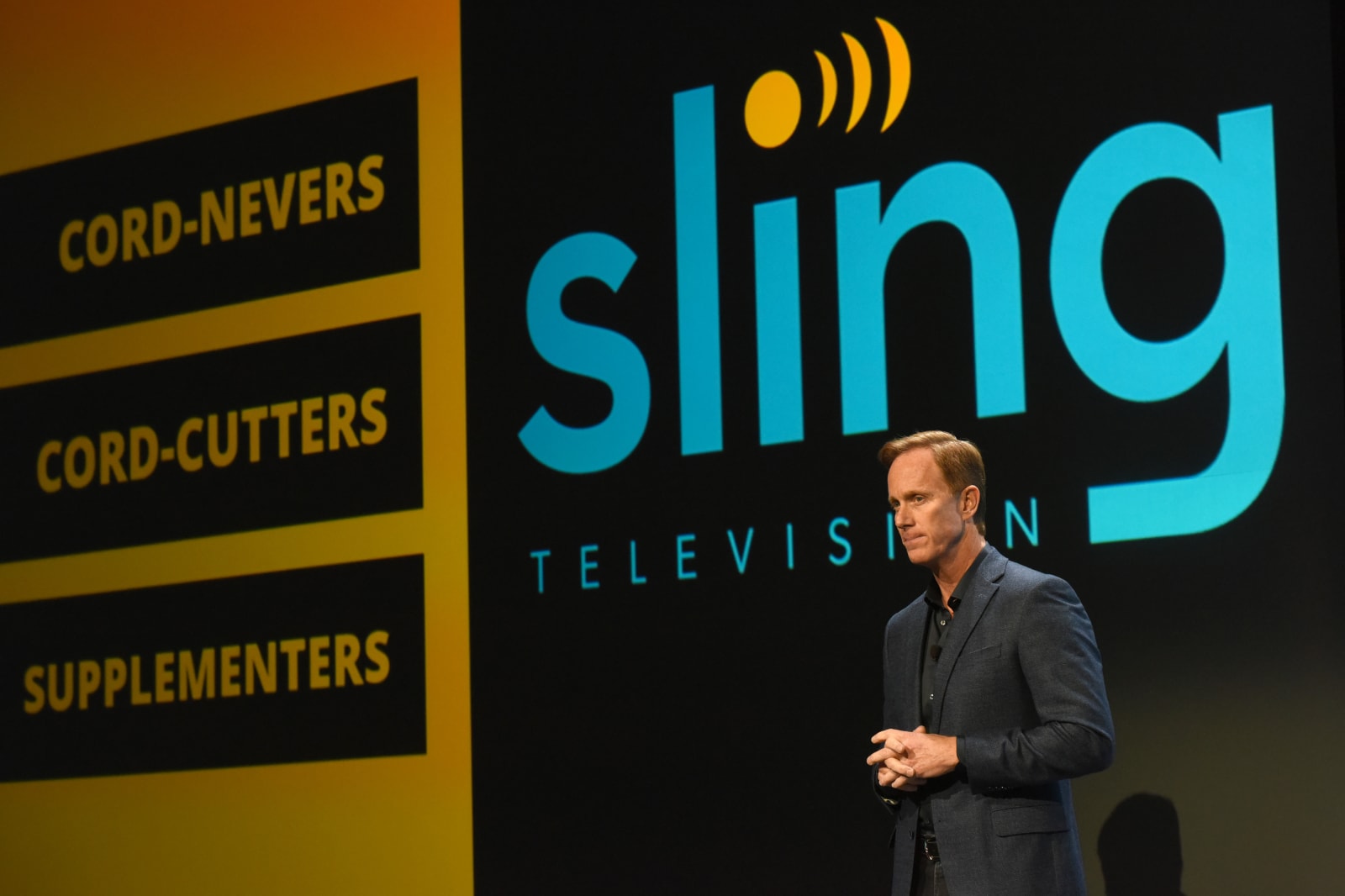 Sling TV pitches itself as a service for cord cutters, but there's always been one holdover: you've had to subscribe to a bundle of channels you don't necessarily want. Today, though, even that requirement is going away. Sling has introduced a new…
Engadget RSS Feed

Last year we launched YouTube TV, the best way to enjoy cable-free live TV, and we’ve been working hard to make it better every day. Today we are excited to wish all our members an extra Happy Valentine’s Day by bringing more of the networks you love to YouTube TV, including TNT, Adult Swim, TBS, CNN, Cartoon Network, truTV, Turner Classic Movies and more!

That’s great news for everyone, from Anderson Cooper addicts to Rick and Morty binge-watchers, and everything in between. Now you can also get breaking news from CNN, watch cable’s #1 new drama series The Alienist on TNT, catch up on TBS’s hit comedy series The Detour, check out the popular kids series Teen Titans Go!, and enjoy the new season of truTV’s Impractical Jokers – all included now with your YouTube TV membership.

For sports lovers in particular, we’ve got you covered: you now have access to March Madness and you can watch nationally televised NBA games, NBA All-Star weekend, NBA Playoff games, MLB Postseason games, the PGA Championship and soccer from the UEFA Champions League.

It would break our hearts for you to miss out on the action, so in the coming weeks, YouTube TV is also expanding to all top 100 U.S. markets! While we started out in just five markets and expanded to over 80 from there, we’re thrilled to announce that we are taking YouTube TV to over 85 percent of U.S. households, with the most live local broadcast stations in markets where YouTube TV is available. New markets include: Lexington, Dayton, Honolulu, Richmond, Mobile, and Syracuse. Check out here if YouTube TV is available in your city.

We will be increasing our price to $ 40/month on March 13 for new members. However, if you are already a member or sign up before March 13, we are keeping your original price of $ 35/month.

YouTube TV offers cable-free live TV through a simple and easy experience that’s built from the ground up for the 21st century. It includes:

So hop on the couch with us, fire up the TV remote and let’s celebrate the best way to watch cable-free live TV together. Happy Valentine’s Day, YouTube TV members! We’re having so much fun in our new relationship and are committed to making YouTube TV the live TV experience you’ve been waiting for. And if you are not a member, remember to join by March 13 to experience the new live TV service everyone’s talking about for only $ 35/month.

What can we say, YouTube TV is a cheap date 🙂 Enjoy the game!

Posted by Heather Moosnick, Director of Content Partnerships, YouTube TV, who will be rooting for Team Curry #30 this Sunday in the NBA All-Star Game on TNT live on YouTube TV.

If you’re a music fan, one of the best things about YouTube is that you can find much more than just the official version of a song. Across the platform, you can find music videos, lyric videos, covers, unplugged sets, live performances, backstage footage of your favorite artist and more.

We launched Official Artist Channels last year to help make it easier for fans to find content from their favorite artists by uniting their full body of work (from official videos to live performances, to individual songs and albums) under one channel.

For artists, uniting your subscribers under one channel means you have more reach to promote your latest releases. It also gives you (and your team if you’ve got one) control over your presence and the opportunity to engage directly with your fans through YouTube features like Community Posts, Mobile Live and Ticketing.

We will be expanding the roll-out of the new Official Artist Channels to artists on the platform over the coming weeks. Artists looking for more information on their Official Artist Channels can read more on the Help Center. Fans looking for more information on how to manage their channel subscriptions, notifications and search for channels can visit this Help Center article and view the informational video. 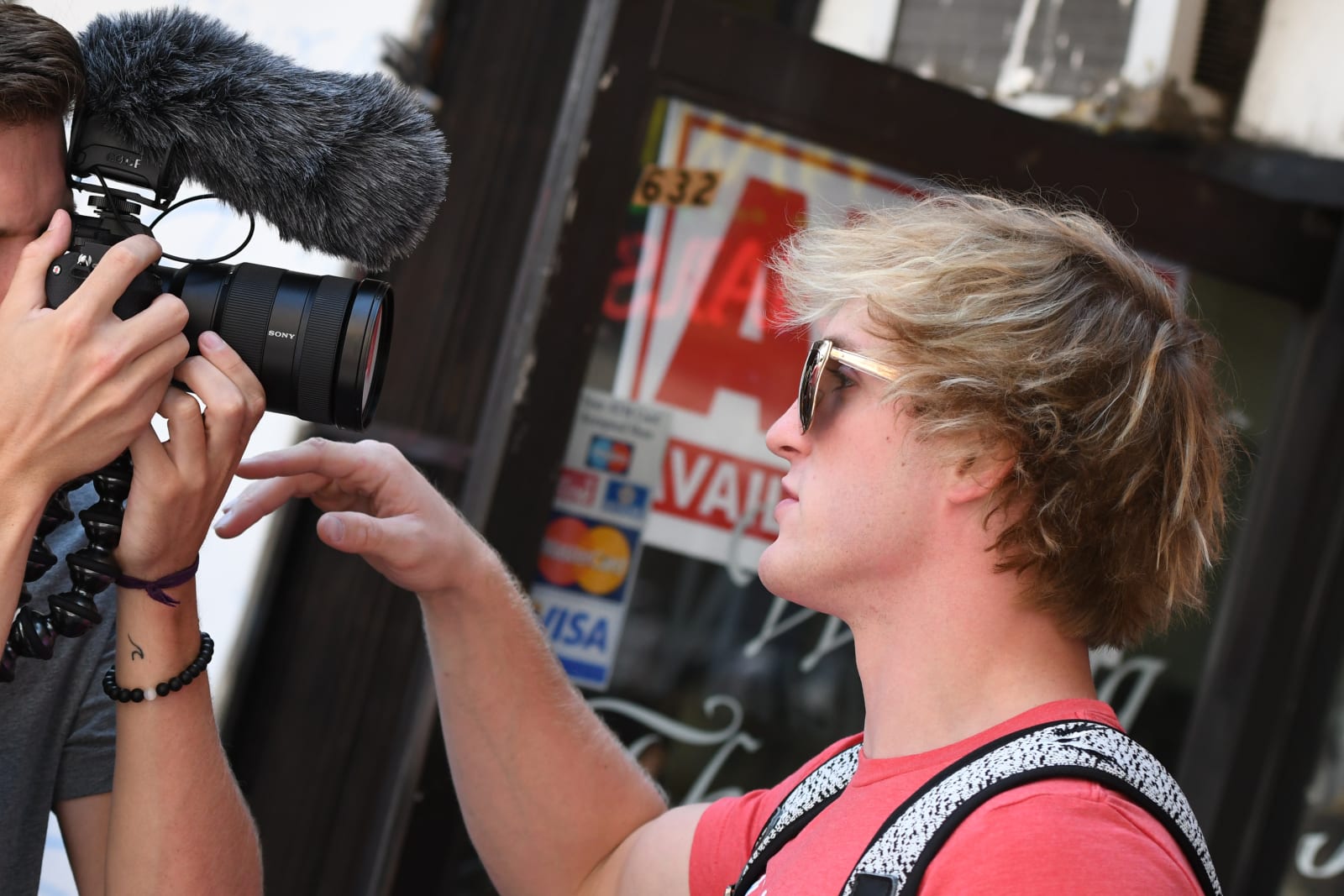 It became pretty clear last year that YouTube has a content problem. Last spring, companies like AT&amp;T and Verizon pulled ads because they were found to be appearing alongside extremist videos. And it was hit with another round of ad-pulling later…
Engadget RSS Feed

DirecTV Now will be $35 per month for 100 channels

AT&T’s live television streaming service powered by DirecTV will launch next month with a price on the same level as the competition. The upcoming service, known as DirecTV Now, was teased by AT&T CEO Randall Stephenson and Time Warner CEO Jeff Bewkes during the duo’s appearance at WSJD Live. While the focus of their appearance […]

Come comment on this article: DirecTV Now will be $ 35 per month for 100 channels