Russia is getting serious with demands that foreign tech companies set up shop within its borders. Reuterssays the country's telecom regulator Roskomnadzor has called on 13 foreign and mostly American companies to launch official Russian presences by 2022 so they can comply with a law that took effect July 1st. The list includes familiar tech names like Apple, Google, Meta (Facebook), Telegram, TikTok and Twitter.

The law demands local offices for "internet companies" with over 500,000 daily users. Some of the companies already have offices, though, and it's unclear just what constitutes an official presence. Those deemed violating the law could be subject to either complete bans or limits on their ads, data gathering and money transfers.

As you might have guessed, the concern is that Russia might use the law to wield more control over those companies and their content. Russia has clashed with Apple multiple times, for instance, including a fine for allegedly abusing App Store dominance — this law might give officials more leverage. The move might also help Russia pressure companies into censoring content the government deems objectionable, such as social media posts backing the political opposition to Putin's regime.

The announcement makes a tricky situation that much more difficult. Russia is a significant market some companies can't always afford to lose but honoring the request could also mean enabling censorship and other rights abuses. Companies may soon have to make decisions that are painful regardless of the outcome. 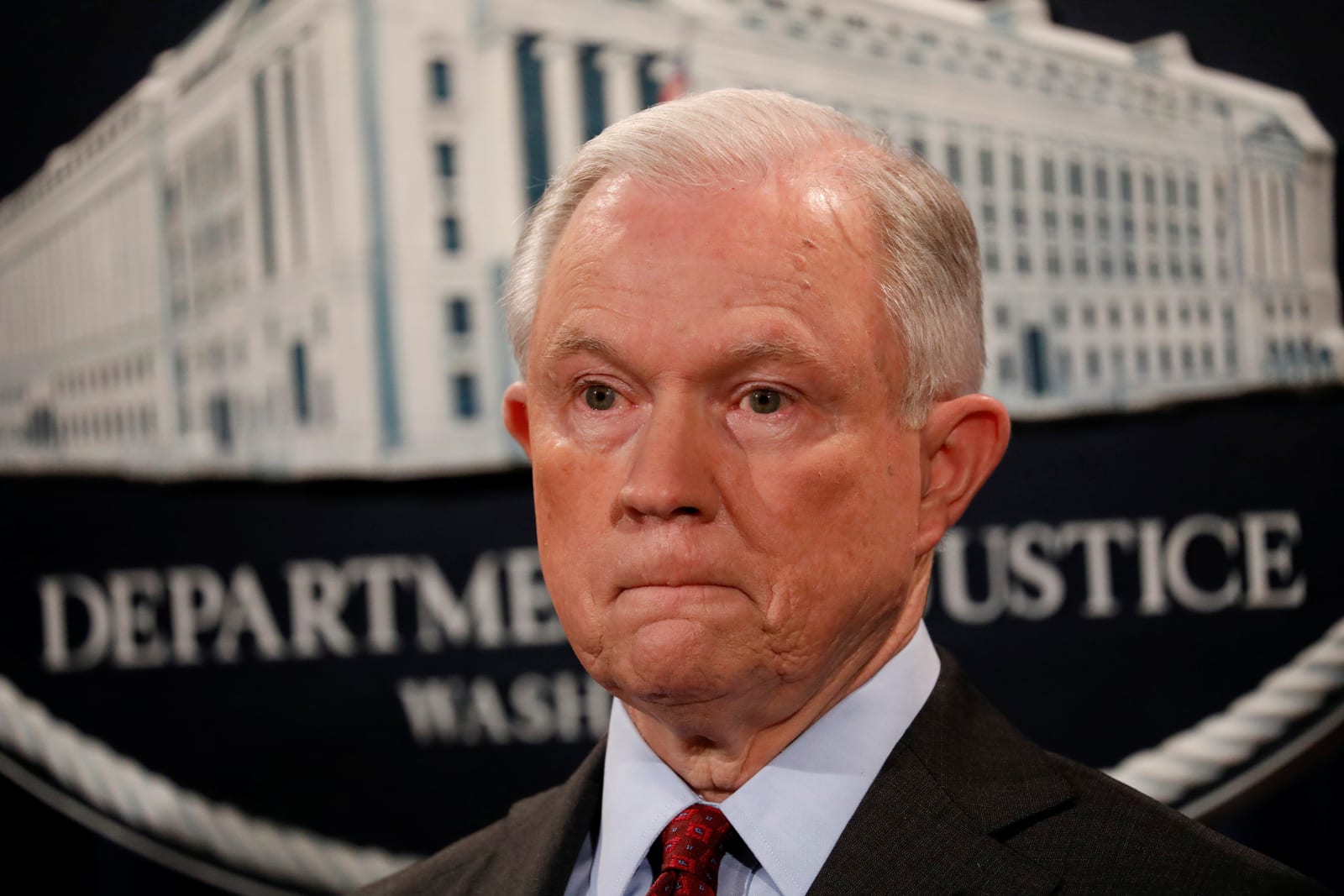 A month ago, the Department of Justice served a warrant (PDF) to Dreamhost regarding one of its clients. This is routine for law enforcement to make such requests, the website hosting service said in a blog post — except the page in question, disrup…
Engadget RSS Feed