Having begun life as the speedy alternative to the lumbering Internet Explorer, Chrome has become bloated and resource hungry as the years have passed, so much so that the new Chromium-based Edge browser from Microsoft is a worthy alternative. It seems that Google’s engineers have realized this because Chrome 87 brings with it a number […]

If you are rocking the OxygenOS Open Beta on your OnePlus 3 or 3T, you’ll be happy to note that the phone maker has released a new build with a bunch of optimizations, bugfixes, and an experimental feature.  This new firmware brings the build number up to Beta 20 for the OnePlus 3, Beta 11 […]

Come comment on this article: OxygenOS Open Beta 20/11 for OnePlus 3 and 3T brings optimizations and bugfixes 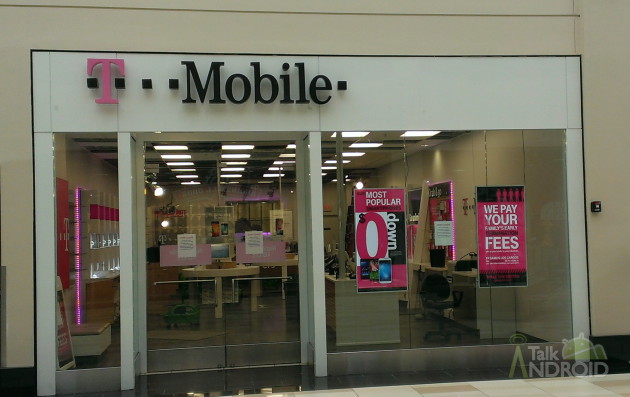 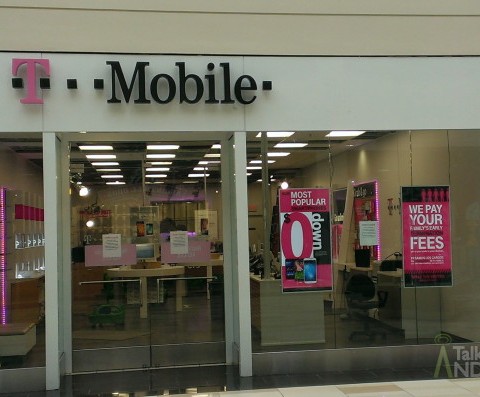 T-Mobile’s Binge On “optimizations” are throttling all video streams to 1.5Mbps

When T-Mobile announced their Binge On promotion for video streaming, they didn’t quite mention how video streams would be “optimized” on their network. This created some frustration between T-Mobile and YouTube, and rightfully so, since YouTube isn’t even part of the Binge On program. To clarify some things, the Electronic Frontier Foundation ran some tests to see how video was being throttled/optimized and came to some interesting conclusions.

Regardless of whether or not a video stream is counting against your data cap, if a customer has opted into Binge On, video streams are capped at 1.5Mbps. Opting out of Binge On completely removes that optimization, and the EFF saw video streams reaching 5Mbps, which is a pretty big jump. Oddly enough, those speeds were also capped for video downloads, which means T-Mobile is actually paying attention to the types of files that are being downloaded on their network and adjusting speeds accordingly.

Whether your want to call this optimization or throttling, it’s still a major pain point when the network and phones should be capable of delivering 1080p video streams without a hitch. This network optimization is happening regardless of whether or not the network is congested at the time, which is another sticky catch to the unlimited video streaming.

It makes sense that T-Mobile would have to do something to avoid blowing up their network with tons of customers streaming video, but it’s unfortunate that this kind of thing isn’t completely apparent up front.

If you’re interested in the full testing methodology, you can find the results at the links below.

Come comment on this article: T-Mobile’s Binge On “optimizations” are throttling all video streams to 1.5Mbps