Apple has closed a loophole that had allowed some Russians to continue using its mobile payments service despite the ongoing economic sanctions against Russia. According to Reuters, the company told the country's largest lender on Thursday it would no longer support Russia's homegrown Mir payments system through Apple Pay.

"Apple has informed NSPK it is suspending support for Mir cards in the Apple Pay payment service," the National Card Payment System said Friday. "Starting from March 24th, users cannot add new Mir cards to the service. Apple will stop all operations of previously added cards over the next few days."

Google took similar action last week as well. According to a separate report from The Wall Street Journal, the company paused a pilot that had allowed Russians to connect their Mir cards to Google Pay. "Google Pay is pausing payments-related services in Russia as a result of payment services disruption out of our control," a Google spokesperson told the outlet.

As The Verge notes, the Central Bank of Russia established Mir after the US and other countries imposed sanctions on Russia in response to its annexation of Crimea in 2014. According to statistics shared by the Central Bank, Mir cards are involved in more than 25 percent of all card transactions within the country. Previously, cards from major Russian financial institutions like VTB Group and Sovcombank stopped working with Apple Pay and Google Pay shortly after the Kremlin launched its invasion of Ukraine on February 24th.

UK schools will use facial recognition to speed up lunch payments

Facial recognition may soon play a role in your child's lunch. The Financial Timesreports that nine schools in the UK's North Ayrshire will start taking payments for canteen (aka cafeteria) lunches by scanning students' faces. The technology should help minimize touch during the pandemic, but is mainly meant to speed up transaction times. That could be important when you may have roughly 25 minutes to serve an entire school of hungry kids.

Both the schools and system installer CRB Cunningham argued the systems would address privacy and security concerns. CRB Cunningham noted its hardware wasn't using live facial recognition (actively scanning crowds), and was checking against encrypted faceprint templates. Schools were already using fingerprint readers, too, so this was more of a shift in biometric technology than a brand new layer of security. There were also concerns about fraud using conventional PINs — facial recognition is theoretically safer. North Ayrshire's council added that 97 percent of children or parents had offered consent.

That won't satisfy some critics, though. Big Brother Watch and England's Biometrics Commissioner both maintained that facial recognition was arbitrary. There was a concern that school rollouts might normalize face scanning and numb students to privacy concerns. If you grow up with this technology, you might not object when it crops up at airports or music festivals.

You might not see this spread to the US and other countries given mounting opposition. However, it's safe to say many will be watching the UK school rollout to gauge both the viability of facial recognition and its real-world pitfalls. 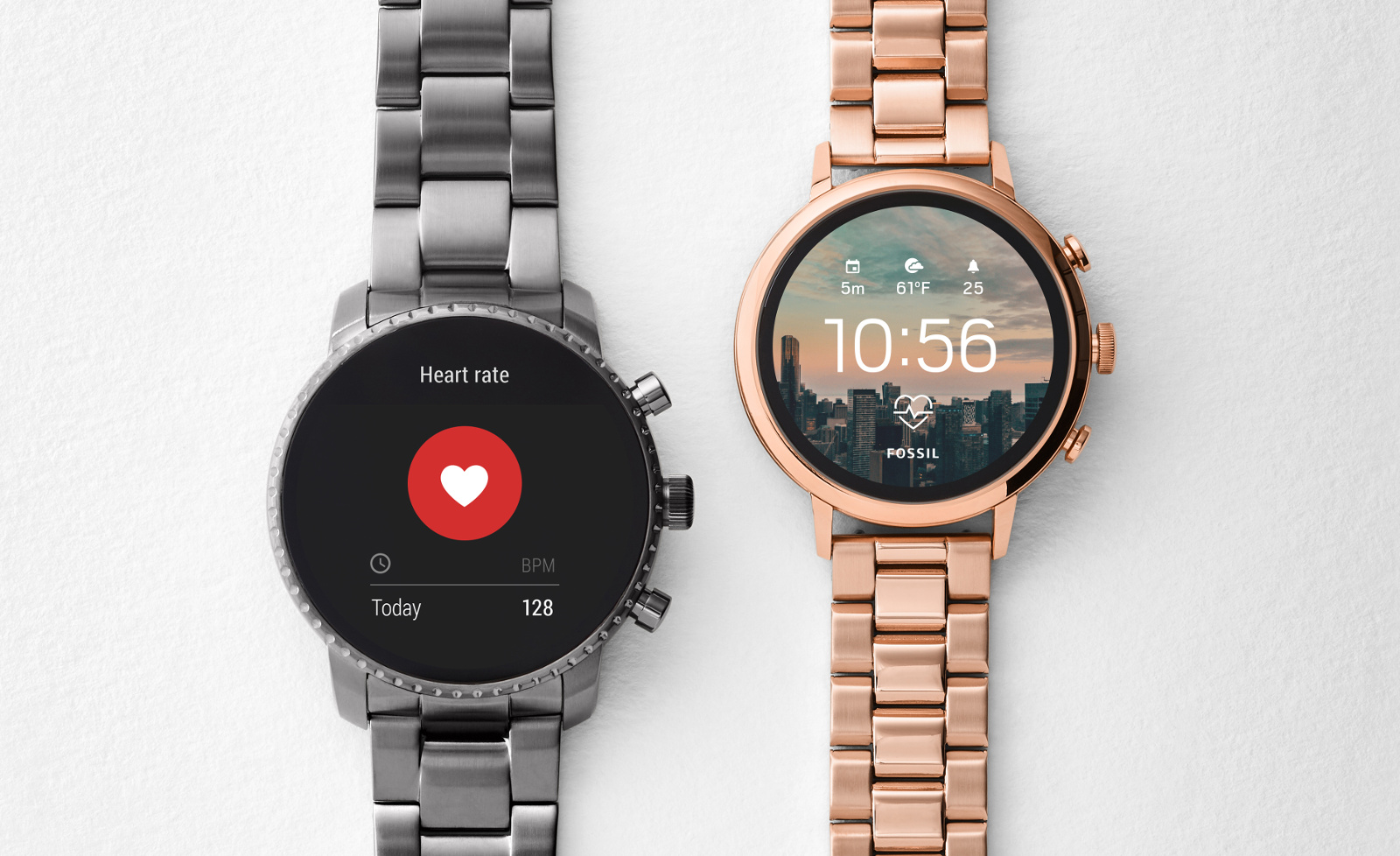 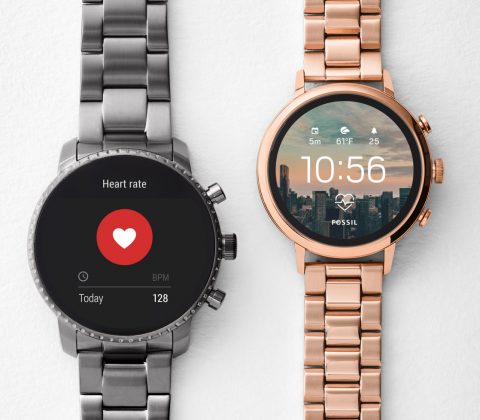 Fossil's newest smartwatches come with features many of their predecessors were sorely lacking. In an attempt to catch up to its rivals, the company has added heart rate trackers, NFC payment and built-in GPS to its latest Wear OS models. The Fossil…
Engadget RSS Feed

Israel may issue cryptocurrency to speed up payments 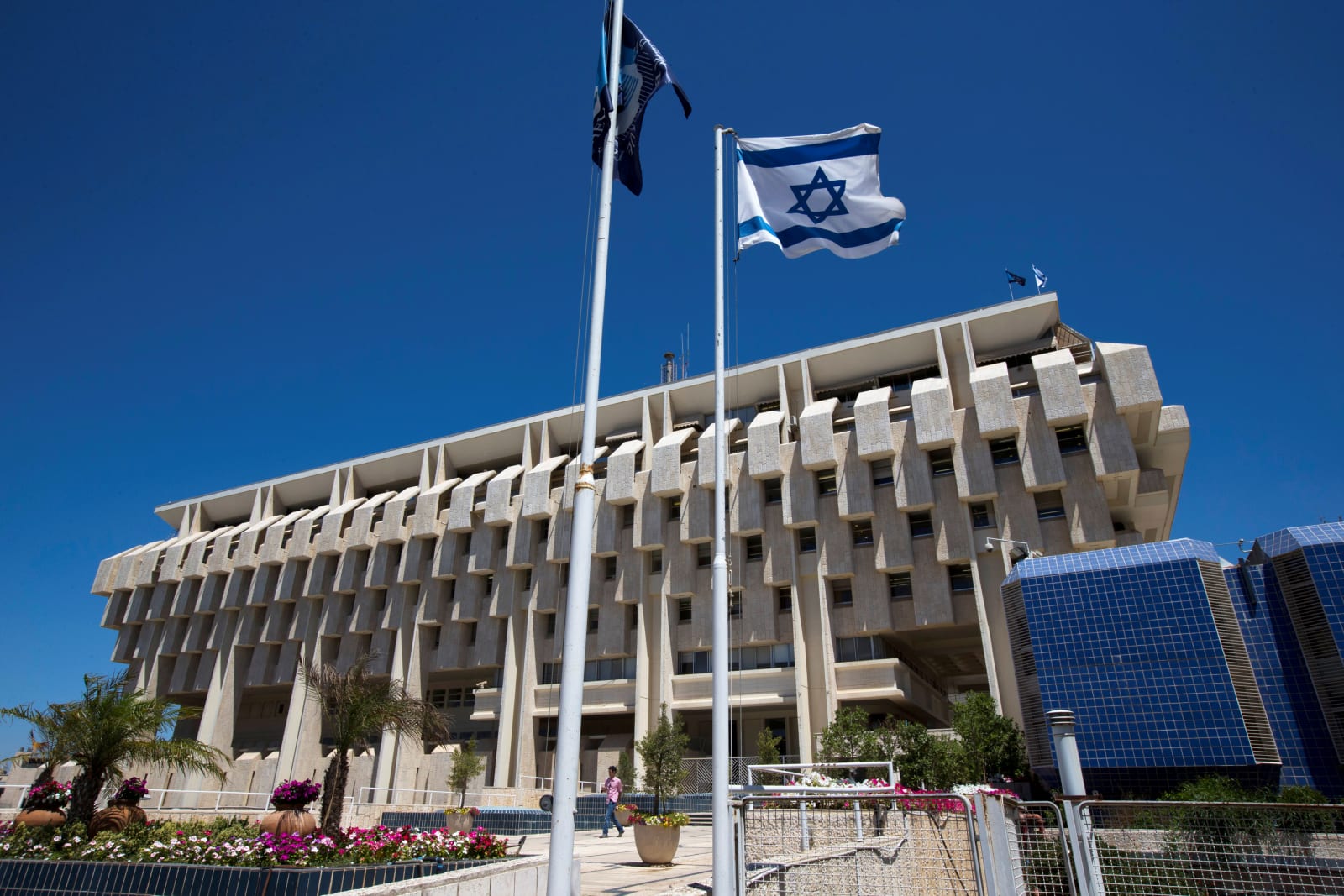 Some countries are treating cryptocurrencies as the bane of their existence, but that might not be true of Israel — it might see the technology as a cure. Reuters sources have claimed that the Bank of Israel is considering issuing virtual currency…
Engadget RSS Feed

India continues to show signs of becoming a major market for the tech industry despite challenges related to the relative lack of wealth and Google is working hard to capitalize on that growth. The latest move from Google involves a mobile payment platform that is localized for India going by the name Google Tez, which […]

You can now make payments via the 30,000 bots within Facebook Messenger

Facebook has updated its Messenger platform with a number of great new features — including the ability to now pay them for goods and services. This should make it far easier to place orders through Facebook.

The post You can now make payments via the 30,000 bots within Facebook Messenger appeared first on Digital Trends.

PayPal inks a deal with MasterCard to enable in-store payments

Payments platform PayPal has announced an agreement with MasterCard to enable in-store payments. In addition, Venmo users will gain the ability to withdraw funds instantly, as soon as they’re available. 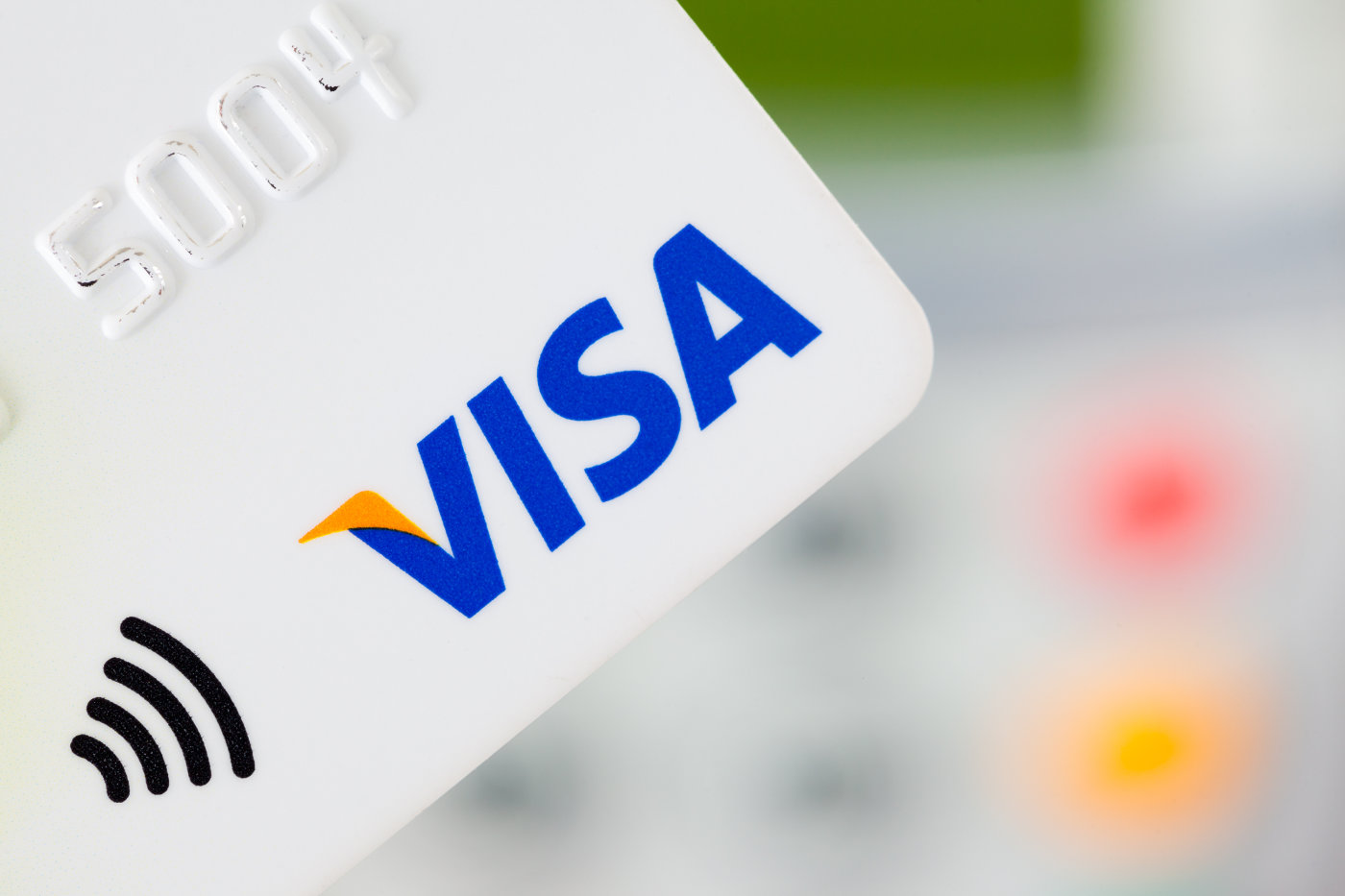 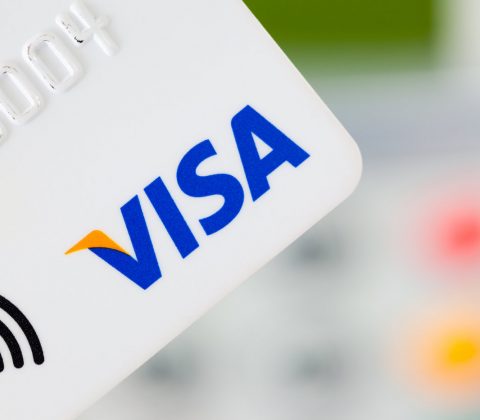 Walmart isn't happy that Visa still allows customers to sign for purchases made with their chip-equipped debit cards. The retail giant has filed a lawsuit against Visa in New York in an effort to compel the credit card brand to require PIN verificati…
Engadget RSS Feed

The NFC Forum, a standards body of which Apple is a part, has announced a collaboration with APTA to spur the adoption of contactless public transit payments, and reports indicate that contactless payment is being adopted by major urban transit systems.

The post Apple and the NFC Forum are bringing contactless payments to public transit appeared first on Digital Trends.

Denmark could be the first country to go cashless, relying completely on electronic payments instead

According to recent reports, Denmark may go completely cashless by January of 2016, making it the first country in the world to entirely abandon paper currency in favor of electronic money.

The post Denmark could be the first country to go cashless, relying completely on electronic payments instead appeared first on Digital Trends.