Collaboration is a huge part of Google Docs, letting multiple users chip in edits, comments and more. Now, you can include not just text in your comments but emoji reactions, much as you can in messages or on social media. "The new emoji reactions feature provides a less formal alternative to comments to express your opinions about document content," Google said in a blog post announcing the feature.

The new option appears when you highlight text in a document while in "editing" mode. From there, you'll see a new "add reaction" icon smiley face icon that lets you place emojis in the editing comments section. Google notes that emojis used will be shared with Google chat, "so any preferences set in one app will be reflected in the other." Both apps can also be used to update emoji preferences via the picker.

Google recently feted the 15th anniversary of Docs (along with Sheets). It has gradually boosted the feature set over that time, with the last update allowing you to draft emails in Docs and then send them using Gmail.

Emoji reactions on a Google Doc could be an easy way to add feedback, but then again they may not fly in some business environments. Either way, the feature can't be disabled by the user and "there is no Admin control for the feature," according to Google. The feature started officially rolling out yesterday, but it may take some time to appear depending on your domain type and region.

Sometimes a YouTube video deserves more nuanced feedback than a simple comment, or a “thumbs up” or a “thumbs down”. YouTube today is testing timed-specific emoji reactions for a small group of users. Viewers can throw out an emoji when a specific moment in a video resonates with them (or doesn’t).

Users can also get a feel for how others reacted throughout the duration of a video. There will be a separate reaction panel in the comment section of each video that will display emoji reactions by the moment, similar to features already offered by Facebook Live and Twitch.

“If you’re watching a video that is part of this experiment, you can react and see crowd reactions by opening the comment section of the video and tapping into the reaction panel. The test will also show you which moments other viewers are reacting to (which will be anonymized – we won't show who sent each reaction). We're testing multiple sets of reactions and will add or remove reactions based on how the experiment goes!,” wrote Meaghan, a representative from Team YouTube.

Google frequently experiments with new features on YouTube, but they don't always become permanent. YouTube recently tested letting users time their comments to specific points in a video and hiding the “dislike” button. As far as user engagement goes, YouTube is relatively light on options.

Emoji reactions have been hit-or-miss on other social media platforms. Twitter experimented with emoji reactions to tweets last year, and reactions were largely ambivalent. But unlike tweets, videos are a lengthier medium and more likely to elicit a multitude of reactions. YouTube creators are likely to receive more detailed user feedback via emoji as well, such as being able to nail down if a joke landed or bombed.

YouTube is testing emoji reactions on a small number of channels to start but will expand the feature depending on the reception. Users will have a wide array of emoji reactions at their disposal, including the face with tears of joy, a heart, the shocked face, the celebration party poppers, the “keep it 100” sign, a question mark, the idea light bulb and a screaming cat. 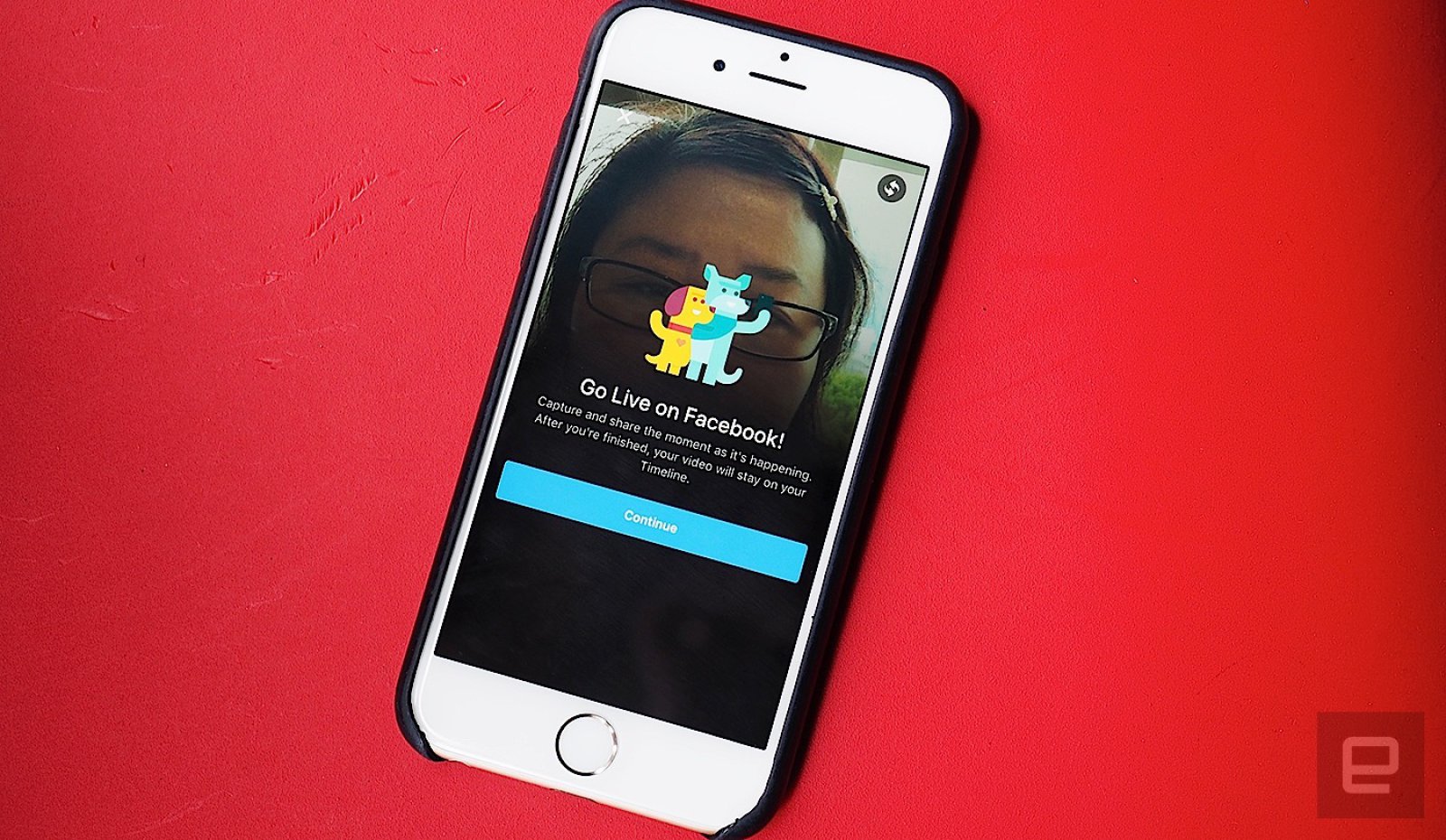 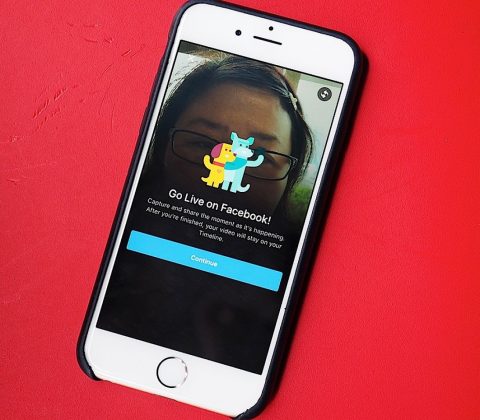 Facebook has kept its promise to be more transparent after it discovered that its system has been embellishing video views and ad data. The social network has admitted to (and fixed) a few more faulty metrics, starting with Live video reactions. You…
Engadget RSS Feed 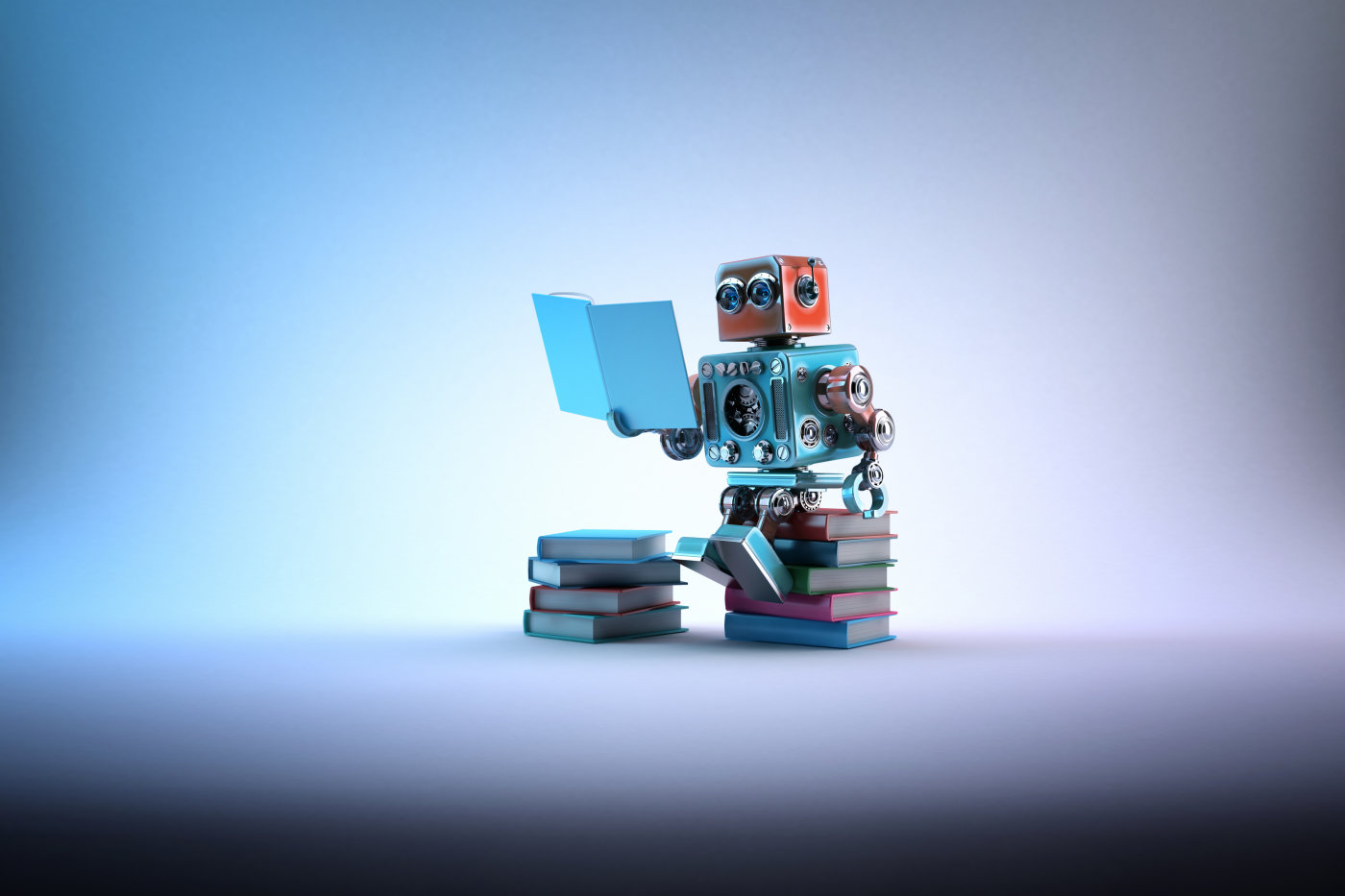 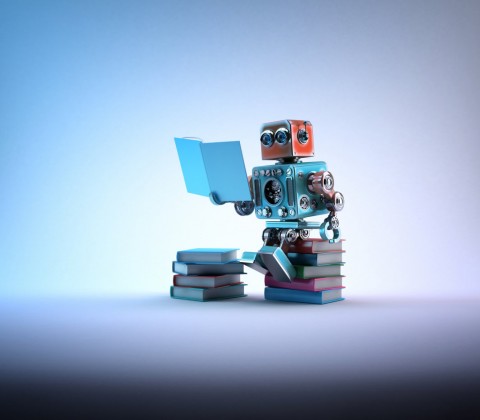 AI learns to predict human reactions by reading our fiction

A team of Stanford researchers have developed a novel means of teaching artificial intelligence systems how to predict a human's response to their actions. They've given their knowledge base, dubbed Augur, access to online writing community Wattpad a…
Engadget RSS Feed 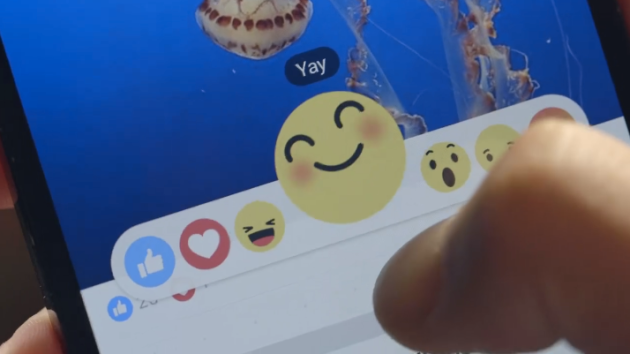 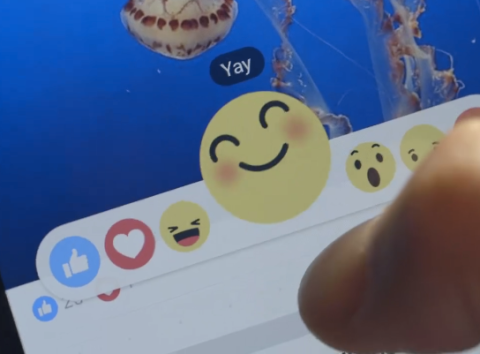