Seventeen Republican attorneys general have urged Google not to limit the appearance of anti-abortion centers in search results. They made the demand a month after Democratic lawmakers asked the company to refrain from directing people who are looking up information on pregnancy terminations to such centers. The Republican AGs suggested that if Google obliges the request from the other side of the aisle, they may investigate the company and undertake legal action. "If you fail to resist this political pressure, we will act swiftly to protect American consumers from this dangerous axis of corporate and government power," they wrote in a letter to Google and Alphabet CEO Sundar Pichai.

Many of the so-called crisis pregnancy centers in question have religious affiliations, as the Associated Press notes. Some centers have been accused of providing misleading information about abortion and contraception. Following a leak of a draft opinion suggesting that the Supreme Court would overturn Roe v. Wade, a ruling that ensured the right to abortion nationwide (a move that the court took in late June), Democrats in the House and Senate introduced a bill that seeks to "crack down on false advertising that crisis pregnancy centers employ to dissuade patients from getting the reproductive care they need, including abortion care."

"Directing women towards fake clinics that traffic in misinformation and don't provide comprehensive health services is dangerous to women's health and undermines the integrity of Google's search results," the Democratic lawmakers wrote in their June 17th letter. They cited statistics indicating that a tenth of Google searches for terms like "abortion clinics near me" and "abortion pill" included results for anti-abortion centers.

The Republican AGs took issue with the Democrats' missive. They noted that crisis pregnancy centers often provide services like free ultrasounds, pregnancy tests, sexually transmitted disease testing and parenting classes. "These pregnancy centers serve women, no matter who they are or what they believe," they wrote. "These attacks threaten not only those affiliated with the centers, but also the mothers in desperate need of the assistance the centers provide."

The AGs noted Planned Parenthood has acknowledged that crisis pregnancy centers "have religious missions" and “are faith-based organizations that oppose abortion." They claimed ceding to the Democrats' request would "[reek] of religious discrimination."

They went on to state that if Google complies with "this inappropriate demand to bias your search results against crisis pregnancy centers," their offices would investigate the company for possible violations of antitrust and religious discrimination laws. The AGs would also "consider whether additional legislation — such as nondiscrimination rules under common carriage statutes — is necessary to protect consumers and markets." They gave Google 14 days to respond.

Apple Watch can now warn if your cardio fitness is low 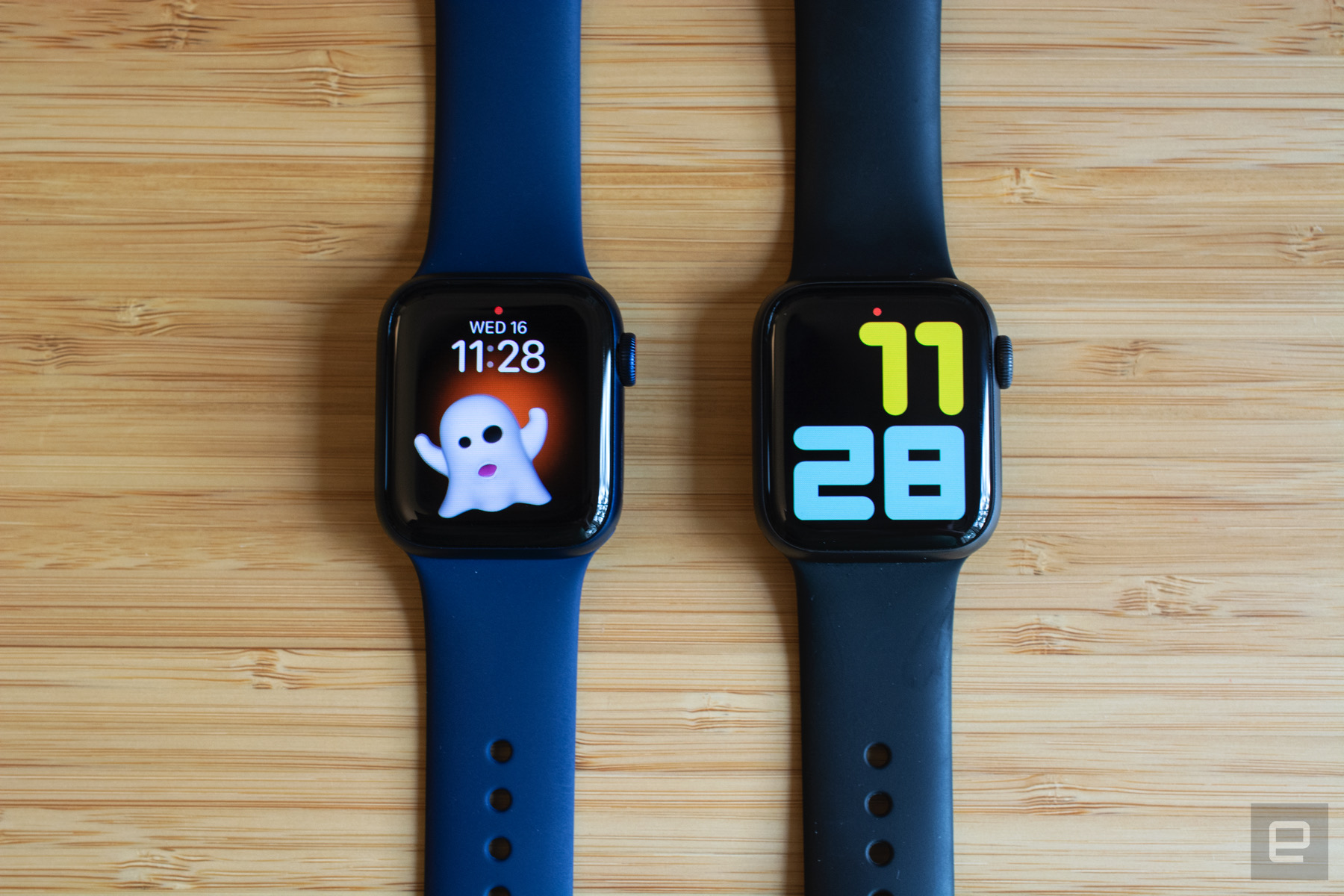 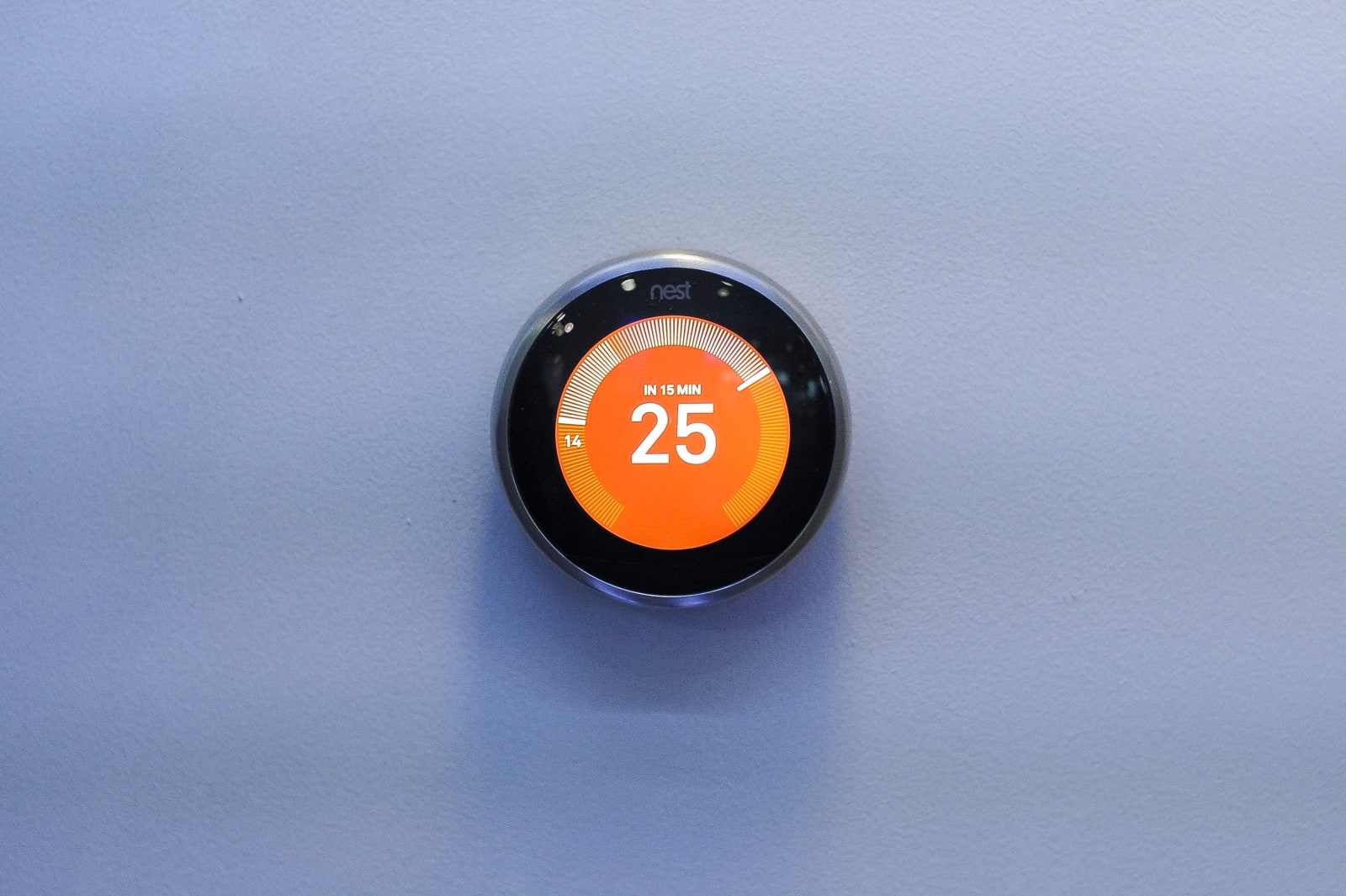 You might not have to wait until your home is frigid to find out that there's a problem with your furnace. Google has started testing a Nest thermostat feature that sends email alerts when the device detects unusual patterns in your HVAC system. If…
Engadget RSS Feed

New research from meteorologists at the U.K.’s University of Reading suggests that fluctuations in solar activity could cause widespread disruptions of all kinds of technology. And that’s just the start of it.

A recent report indicates that parents should exercise caution when using wearable monitors, like smart onesies or socks, that track infant breathing rates and other metrics. They might be giving off false alarms.