$ 1,500 could buy you the Galaxy S22 Ultra and still leave you some change for accessories or it could have bought Qualcomm’s Snapdragon Smartphone for Insiders. One gets updated every month with security patches and frequent OS tweaks, the other is still running on Android 11 and hasn’t seen an update of any kind since […]

Come comment on this article: [Updated] Qualcomm and Asus roll out an old security patch to the Snapdragon Insider’s Phone – still no word of Android 12

The OSOM OV1 could offer the ‘essential’ smartphone experience when it launches in Q4 2022, no word on possible Kenobi Edition

Those of us that were disappointed when Essential shut its doors and thus consigned hopes of a second-generation smartphone to history will perk up when they hear that a number of the team that worked on the original Essential Phone are planning on launching a new smartphone under the OSOM brand called the OV1. The […]

Come comment on this article: The OSOM OV1 could offer the ‘essential’ smartphone experience when it launches in Q4 2022, no word on possible Kenobi Edition

Some gendered slurs no longer on Wordle’s word list

Have you ever typed out an NSFW word (or two or five) on Wordle in a fit of frustration? Well, it’s time for you to get your verbal recall skills out of the gutter. The New York Times has yanked a handful of gendered slurs from Wordle’s internal dictionary, reported Polygon on Friday. The words “bitch”, “whore” and “sluts” have been removed from the game’s word list.

In other words, (no pun intended) typing out any one of these terms will have the same effect as if you type out a string of random letters like “asjfk” or “jkjkj”: a grey box will appear with the phrase “not in word list” — and you’ll feel dumb. And for what it's worth, none of these expunged words have been solutions to prior Wordle puzzles, and there's not much reason to believe they ever would have been in the future.

Not every profane term or curse word has been scrubbed off Wordle’s list as of yet. According to Engadget's research, a number of slang terms for genitalia as well as some run-of-the-mill curses still pass muster.

But given the Grey Lady’s avoidance of bad language in both its news coverage and crosswords, it may just be a matter of time. One thing that is certain, however, is this: you’ll never see a winning word in TheNew York Times version of Wordle that you couldn’t use in front of your grandmother. “Offensive words will always be omitted from consideration,” a Times spokesperson told Polygon.

The viral game created by developer Josh Wardle for his partner was purchased by the Times for a seven-figure amount late last month. Wordle just migrated to the Time’s website yesterday, and there have been a couple of hiccups. Some have noticed that their Wordle game statistics haven’t automatically transferred over, as the Times promised. Other people have opinions on the new, NYT-like game interface and the likelihood that the game may soon be under the newspaper’s paywall (though it remains free for now).

It’s the holiday season and that usually means that me-time is at a premium thanks to the kids being home, the in-laws visiting, and Bob from across the street gate-crashing festivities. If you find yourself with five minutes alone and near a smart display with the Google Assistant baked-in, you’ll be happy to know that […]

Come comment on this article: Here are the Word and Puzzle games you can play on your Smart Display

In theory we are less than a year away from the launch of the Samsung Galaxy S10, which will mark a decade of Galaxy S devices for the company, and there are other major devices to drop before then like this fall’s Galaxy Note 9. The long lead time is not scaring off those in […] 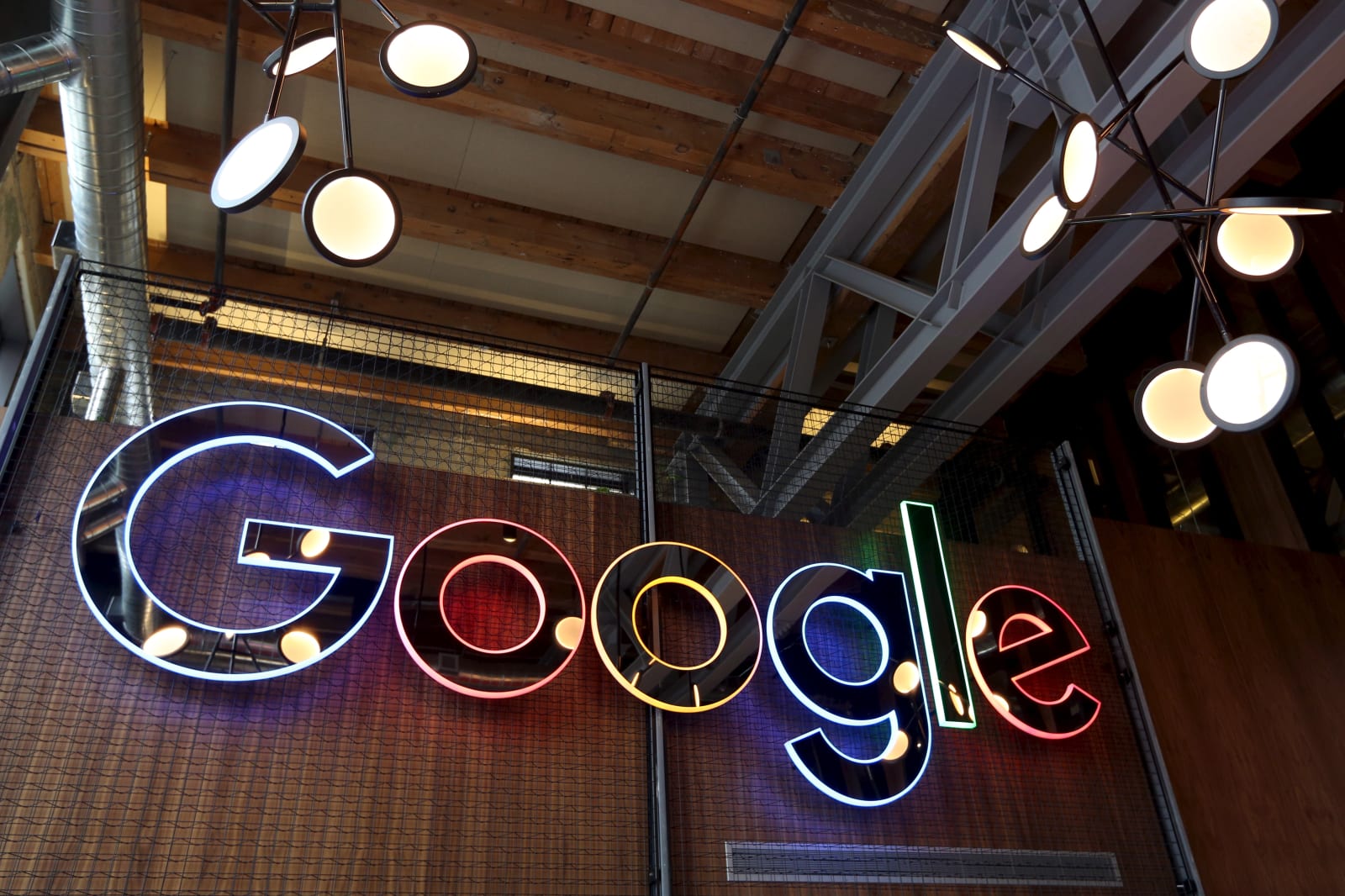 Google rarely stops advertising for an entire category, but it's making that exception to halt some serious abuses. The search firm has temporarily stopped running addiction center ads worldwide after a report revealed that sketchy referral services…
Engadget RSS Feed