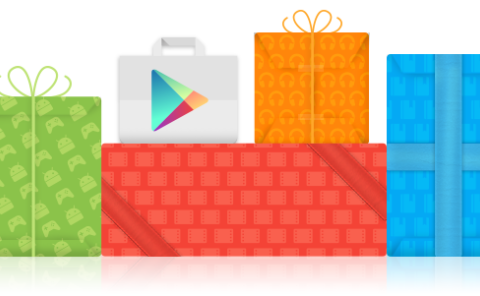 It’s Sunday, the time of the week when Talk Android brings you a report on some of the very best applications we’ve been using for the past seven days. Today we’re focusing our attention on an awesome third-party launcher, a renowned live-streaming application, a competitive pool game and last, but not least, a must-have travel tool. 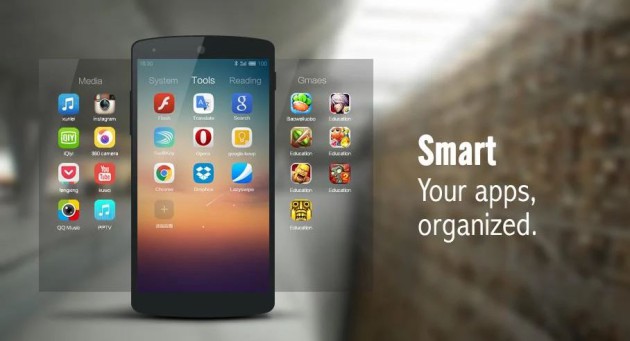 Up first this week we have Hola Launcher, which made its way onto the Play Store back in August, 2014. I’ve been using this launcher on my LG G4 for a while now, and it’s safe to say, I don’t see myself switching back to Google’s stock alternative any time soon.

The application weights in at a mere 2.9MB, so it won’t take a huge toll on your device’s memory usage, meaning that your handset should stay clean, fast and responsive.

Don’t let its file size fool you, though. Hola is filled to the brim with the latest and greatest functionality any launcher has to offer, all of which are guaranteed to change the way you use your device. A few of my favorite features can be seen below:

To really get to grips with Hola Launcher, it’s best to see it in action, so be sure to check out the gallery below. 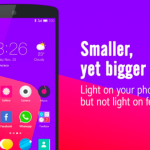 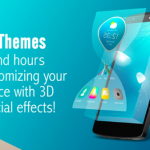 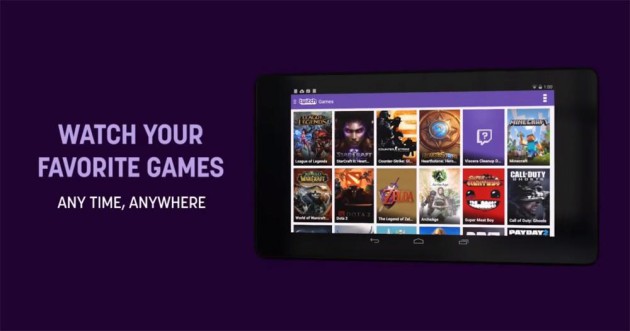 If you’re a huge gaming fan like me, you’re probably aware of the online live-streaming platform, Twitch, and since Forza Motorsport 6 launched last week, I’ve been unable to pull myself alway from the hoards of different streams showcasing the title’s insane gameplay — so I thought it only fitting to include Twitch in this week’s Apps of the Week column.

The application itself is essentially a secure portal to Twitch’s website, which gives you a direct link to broadcasts from all of your favorite streamers on your smartphone. If you happen to own a Chromecast, you can even Cast the stream to a big screen, which is great for when there’s a big tournament on, and you want to have a couple of mates over to watch it with you.

Contrary to popular belief, Twitch for Android is actually immensely stable and reliable. I’m happy to report that over the course of the past week, the app did not crash once and streams remained silky smooth in Full HD regardless of the data connection being used at the time (Wi-Fi or 4G).

To see Twitch in full swing, take a look at the demonstration video below.

Up third, we have 8 Ball Pool, which is arguably the most entertaining game currently available for Android. The title comes from Miniclip and has been available for the past two years, during this time it has been progressively updated to be one of the best multiplayer game that I have ever played.

Whether you’re competing 1-on-1 or engaging in an eight-player tournament, you’re in for hours of fun. As you progress through the game, potting ball after ball, you’ll unlock exclusive cues, sweet add-ons and access to more prestigious tables on which you can battle for a higher stake.

To see it in 8 Ball Pool, check out the teaser video below: 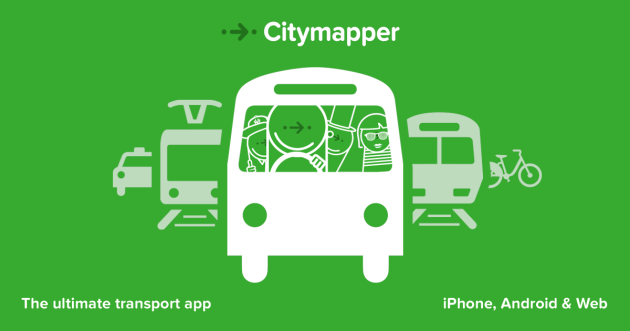 The final app I’m looking at this week is called CityMapper, which is a must-have tool for anyone who relies on public transport to get around. I can’t tell you how many times I’ve headed into Central London only to find myself lost, unfortunately I don’t possess a very good sense of direction as you’ve probably guessed, but CityMapper has always managed to get me to my intended destination in good time.

The service grabs real-time data from a variety of different modes of transport, including trains, buses, and cabs, in order to provide you with the cheapest, fastest route to your port of call. There’s a comprehensive A-to-B journey planner, which gives you step-by-step directions on board too.

I can honestly say that CityMapper has completely changed the way I get around town. Before, I always had to rely on Google Maps and the Transport for London website to supply directions as well as train times, but this application takes an all-in-one approach and gives you access to this data. It really is fantastic.

Be sure to take a look through the gallery below to get a feel for all of CityMapper’s features. 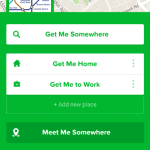 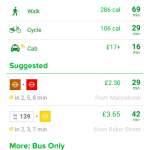 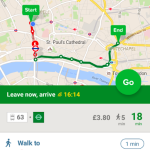 Previous Apps of the Week editions:

Come comment on this article: Talk Android Apps of the Week: September 27, 2015