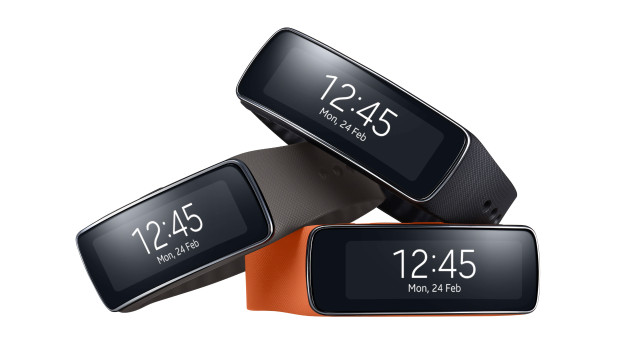 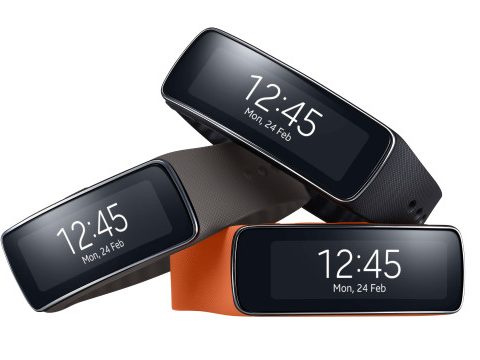 It’s been awhile since we’ve heard anything about Samsung’s Gear Fit wearable, which means it’s almost time for a refresh. A new leak has popped up showing up what appears to be the Samsung Gear Fit 2, plus a bonus pair of Samsung ear buds that are being referred to as the IconX.

Bad news is that no hardware specs were revealed, but we do know that the Fit 2 will feature a dedicated GPS chip to improve the distance tracking functionality of the wearable. It has also reportedly adopted a more curved and ergonomic design. 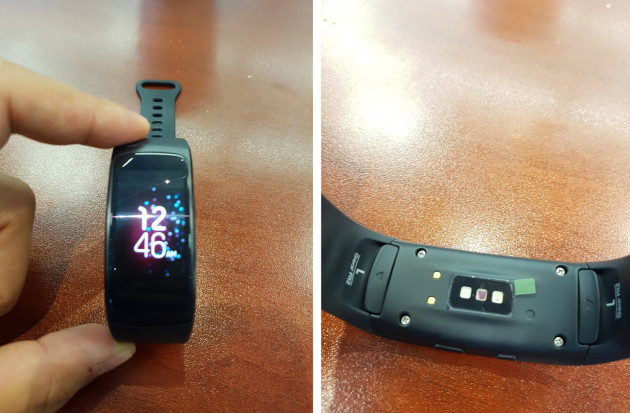 Besides the Gear Fit 2, we’ve also gotten a glimpse at the IconX Bluetooth ear buds. They’re completely wireless, and, interestingly, also double as a fitness tracker in addition to headphones. There’s no central component tethering the two, so one of the ear pieces houses 4 GB of internal storage to hold software and music, and they’re completely dependent on touch controls.

While that still leaves a little to the imagination, there’s also no clear release date or price for either device. The original Gear Fit hit a $ 200 price point, and I’d be surprised if Samsung deviated much from that for the Fit 2. I could see the IconX costing roughly the same, since nice Bluetooth headphones are already upwards of $ 100 and baking in full blown fitness tracking will definitely drive the price up.