Tesla’s latest update turns your EV into a boombox 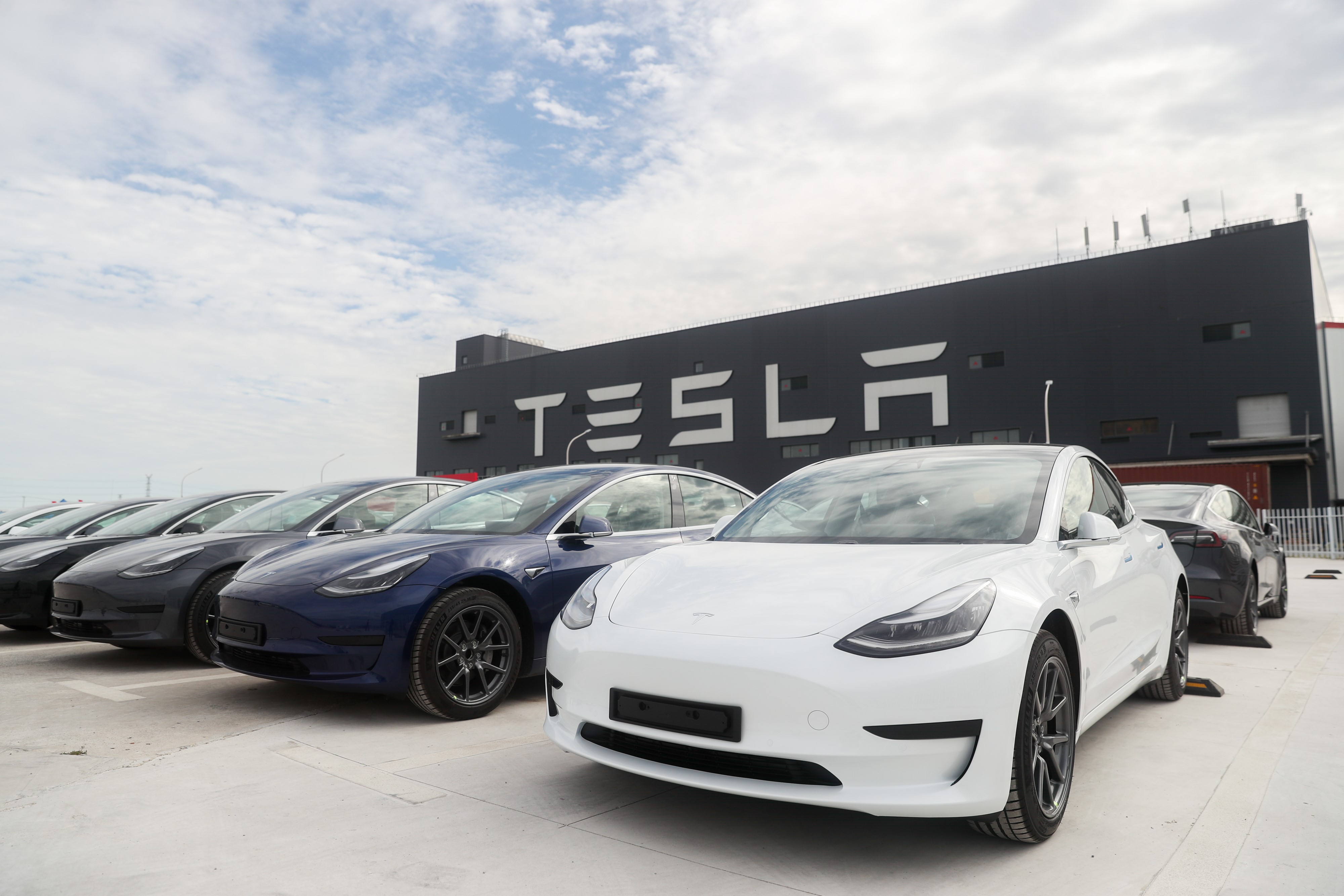 Your Tesla could soon broadcast your taste in music to the world — if you have the right car, at least. Electrek notes that Tesla has released its promised holiday update, and the centerpiece appears to be a Boombox mode that pumps media outside as l…
Engadget

Check out our roundup of the coolest crowdfunding projects and product announcements that hit the web this week. You can’t buy this stuff yet, but it sure is fun to gawk! 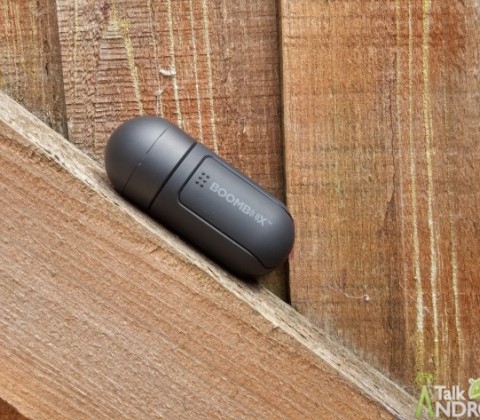 One of the great things about summer is having a picnic with friends and family — laying on a blanket while eating sandwiches, relaxing, reading, eating, talking, quaffing the odd glass of wine, and listening to music. Listening to music while out and about is often where the proverbial fly in the ointment appears because the quality of sound from your smartphone’s speaker usually isn’t anything write home about. This is where Wowzr’s BoomBox V2 comes in, a portable audio device that allows you to make a speaker out of everyday objects. 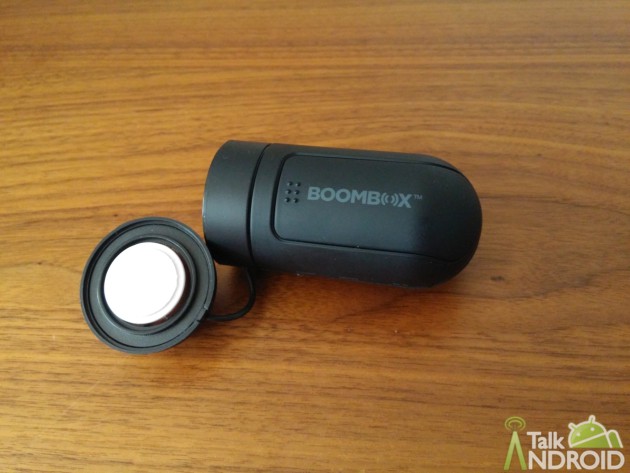 The BoomBox V2 portable speaker isn’t your typical portable speaker. Once its hooked up to the 3.5mm audio jack on your handset you then need to attach the mini speaker pad to an object that will allow the vibrations it creates to be converted into music. Until you attach the mini speaker pad to an object, the sound that emanates from it is quite low and somewhat tinny. Once it’s attached to an object such as a pizza box, Styrofoam container or even a piece of Tupperware, though, you’ll notice a vast improvement in both sound quality and loudness. 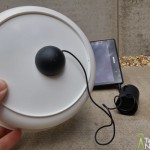 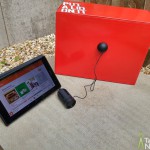 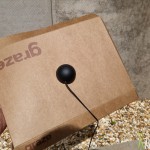 I attached the BoomBox V2 to a rather flimsy Graze box, a much sturdier filing box, and a Tupperware container, with results ranging from decent to great. While the sound from the admittedly flimsy Graze box was around 50% lower than the other two objects, the sound was still clear and loud enough to be heard without straining. The filing box and the Tupperware container gave much better results, however, possibly because of their thicker, stronger construction materials. The resulting sound was strong and clear. As the manufacturer recommends, I kept the output generated from the smartphone down to around 80-90% to avoid distortion. Now to answer the all-important question: how loud is the BoomBox V2? Well, lets put it this way (provided you have a suitable object to turn into a speaker): the BoomBox V2 is more than loud enough to provide music for a bedroom or if outside, a picnic without annoying the people around you. 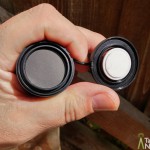 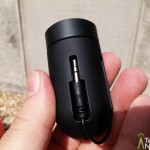 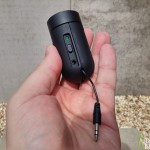 The BoomBox V2 comes with 3 extra sticky pads, a USB-to-3.5mm audio jack cable, as well as an audio jack extension. Naturally, there’s also an instruction manual, but that isn’t really needed as the BoomBox V2 is very straightforward to use. Just insert two AAA batteries or connect it to a USB port, plug it into your phone or tablet, stick the mini speaker pad to a suitable object and you have sound. 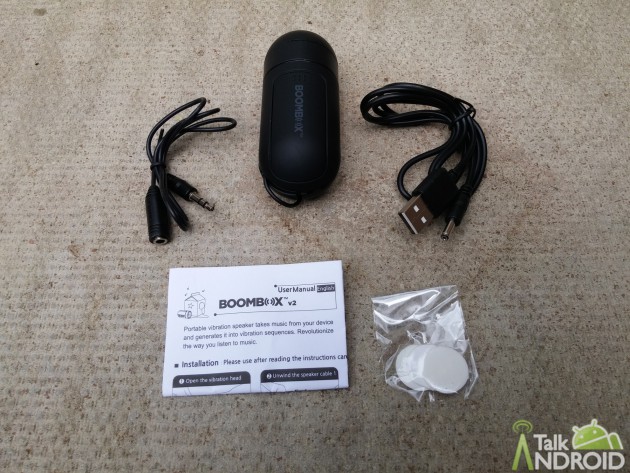 I like that the BoomBox V2 feels sturdy since it is made of a strong plastic that doesn’t have any bend or flex to it. While the white sticky pad does pick up dust and fluff, you can wipe it clean with a wet cloth. If necessary, you can also replace it with one of the spare sticky pads that come with the BoomBox V2. Did I mention that I like the sound? Once you’ve found a suitable object to subject to the speakers vibrations, there’s a surprising amount of bass and clarity in sound for such a little device.

I don’t like that the audio cable that connects the BoomBox V2 to the tablet or smartphone is so short. Instead, I wanted the cable to be at least a foot-long. Having said that, there is a 50cm long extension included in the box but that means an extra item to carry around. I also feel that the BoomBox V2 would be more useful if it had Bluetooth connectivity. Perhaps in the next version? 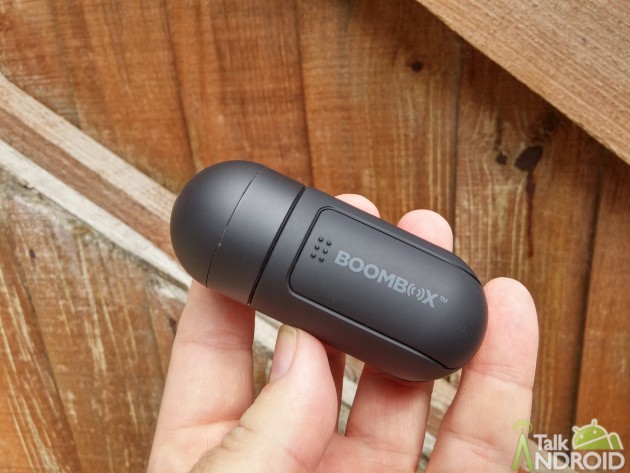 The BoomBox V2 is a very useful portable speaker, and so long as you can find a suitable foil for its good vibrations, it is more than capable of providing music for a picnic or a bedroom. Knowing its limitations in that the BoomBox V2 isn’t loud enough for a death metal mosh-pit, you can’t go far wrong.

You can snag your own BoomBox V2 for £19 plus shipping from here and get a 10% discount off the items in your basket by entering TalkAndroid into the appropriate box when checking out.