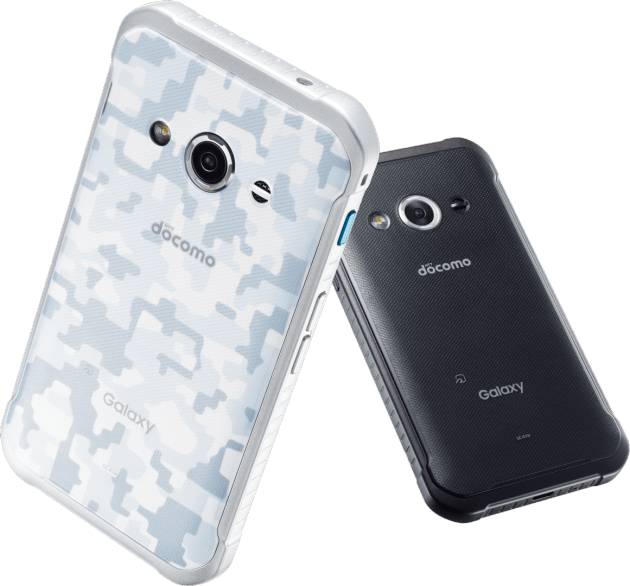 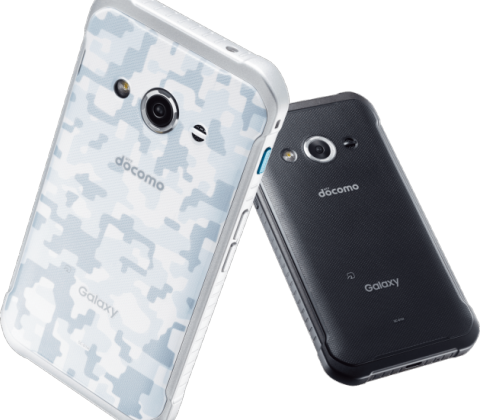 Samsung is known for creating lots of variants and different line-ups of smartphones in order to soothe everyone’s needs. Just this past week, the company announced the Galaxy Active Neo in Japan, aimed for the outdoors man.

The Galaxy Active Neo will cost you around $ 168 USD, and will be available in Japan beginning in early November via NTT DoCoMo.

Active, Coming, Galaxy, Japan, Samsung
This man-made private island has a penthouse, helipad, and shark-feeding stationForget Tolkien’s One Ring, get a Kerv smart ring instead