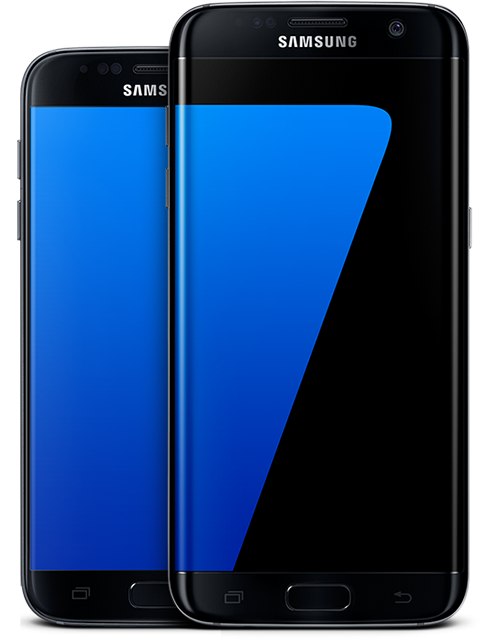 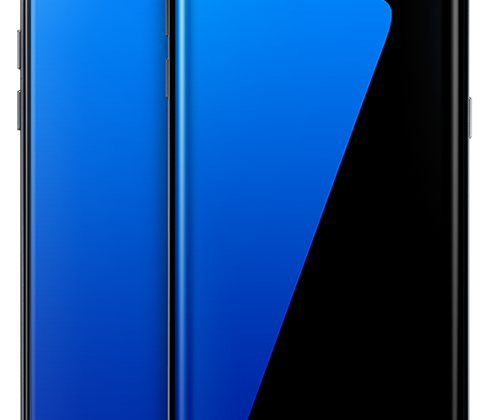 DxOMark has declared the camera on the Samsung Galaxy S7 Edge the best they’ve ever tested.

The Galaxy S7 Edge this week received a score of 88 from DxOMark, which is the highest recorded score for outstanding image quality.

“From blink-of-an-eye autofocus delivering fewer blurry photos, to superior low-light photography, to significant advancements in video capture, the Galaxy S7 Edge gives users a chance to capture every memory reliably and true to life. Central to this performance is the groundbreaking dual-pixel technology in the Galaxy S7 Edge camera—previously found only in expensive DSLR cameras.”

This is not the first superlative for Samsung’s new flagship line. The 5.1-inch Quad HD (2560×1440) Super AMOLED display of the Galaxy S7 was named by DisplayMate as the best ever.