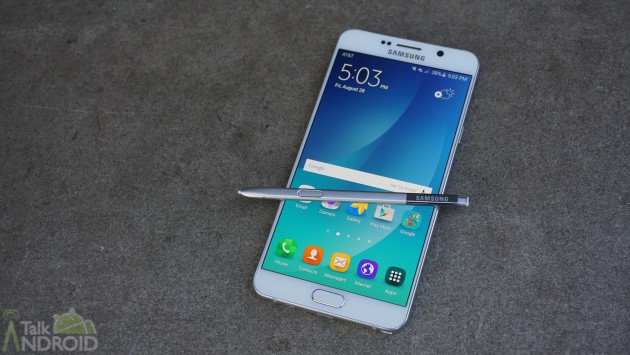 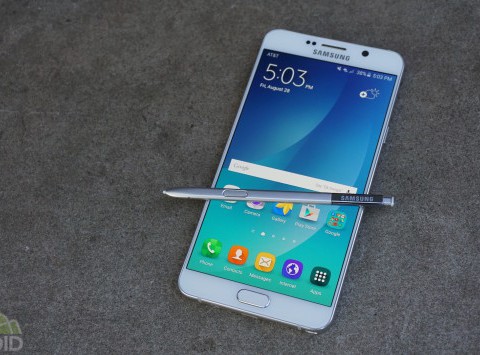 Samsung launches the Note 5 in India from Rs. 53,900, available from September 20

Well, that didn’t take long. After leaving Europe to make do with the Galaxy S6 Edge+ in 2015, many Note fans wondered whether other regions would share the same fate of being unable to upgrade to the Note 5. As was previously rumoured, though, Samsung is putting those fears to bed in India, at least. Note fans in India will be pleased to find out that the Note 5 will be available to purchase from September 20th.

As is customary with pre-orders, there are a couple of perks to doing so, namely a wireless charger as well as a one-time screen replacement included in the bundle free of charge. During the launch, Samsung stated that all the smartphones it sells in India are manufactured locally, as part of its ‘Make in India’ campaign.

If you live in India, will you be upgrading to the Note 5? Let us know in the comments.

Come comment on this article: Samsung launches the Note 5 in India from Rs. 53,900, available from September 20