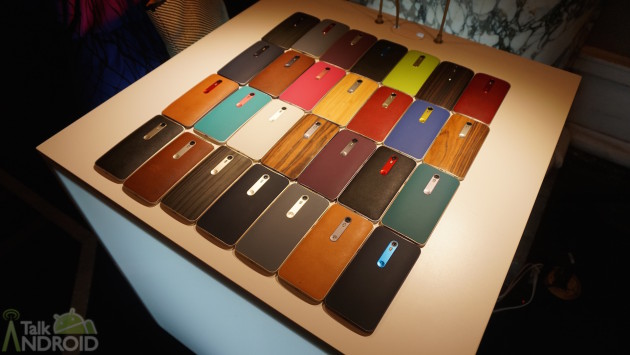 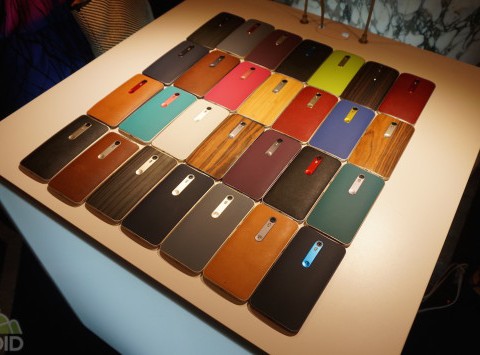 So many great Android phones, but all bring low profits

The past few years, but especially this year have been really great for Android phones. We have the “does everything” LG G4, the elegant Samsung Galaxy S6 Edge, even the brand new Sony Xperia Z5 Premium with the world’s first 4k display. However, even with all that, Android mobile profits are pretty low.

Analyst have gone through and checked over the latest quarter reports of all major phone makers to find that none of them sold more phones compared to the same quarter last year. A few like Sony are barely holding on, while others like HTC are almost broke.

The largest phone retailer, Samsung, is said to be making only $ 33 per phone now. That sounds super low, but is actually roughly double what any of the other guys are doing. Not that we want to mention their name, but Apple is really the only phone manufacture that is making large sums of cash. They are said to make around $ 185 off of each iPhone sold. 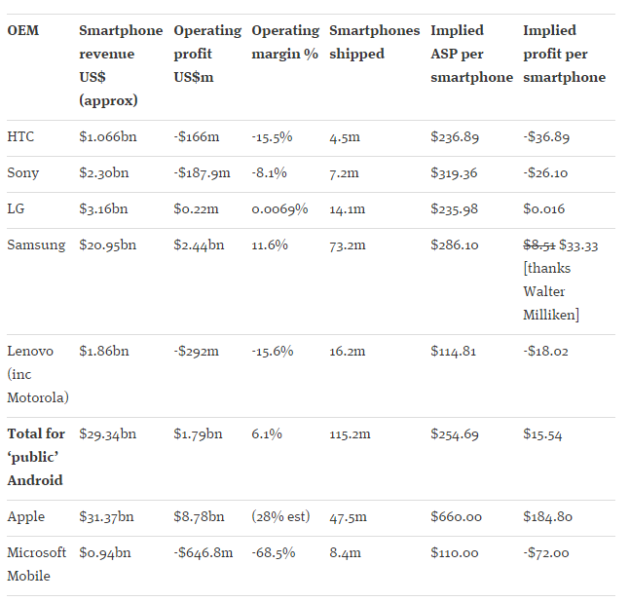 Source: The Overspill
Via: Phone Arena

Come comment on this article: So many great Android phones, but all bring low profits