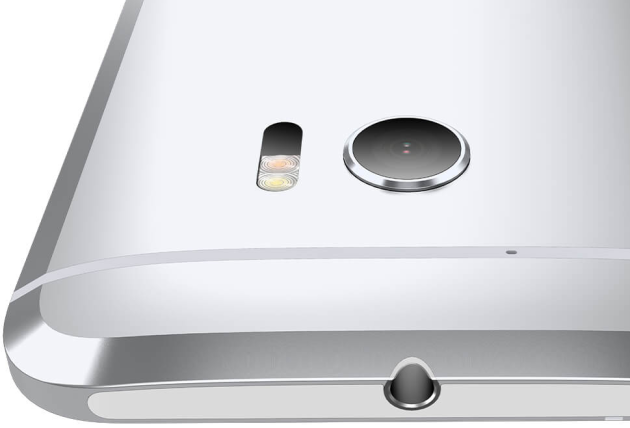 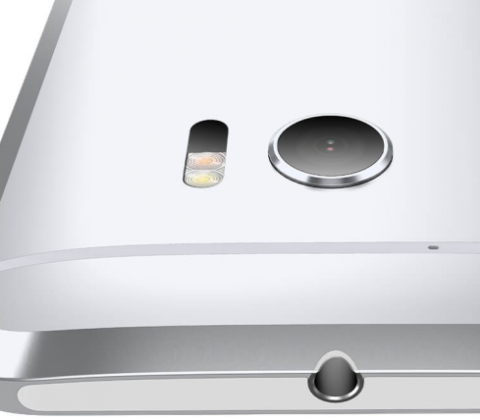 Unlocked edition of the HTC 10 ships next week

Anyone from the United States and United Kingdom who pre-ordered the unlocked edition of HTC 10 will be happy to know that the company intends to ship the phone next week.

@Bah_story We should ship whatever you picked, yes. We start shipping to US customers next week.

@srjohnston80 Should be early May, as well.

Jeff Gordon, HTC’s Senior Global Online Communications Manager, responded to inquiries regarding the shipping date for its new flagship. The unlocked edition of the HTC 10, at least in the United States and United Kingdom, should be shipping the week of May 2. This follows the acceptance of pre-orders on April 14, which is the same day HTC announced the phone.

Buying options through carriers in the United States is a little tough because of exclusivity and limited availability. Verizon is the exclusive seller of the HTC 10 until May 13 when Sprint starts offering the phone online and in retailer stores. We’re still waiting for T-Mobile to give a specific date along with pricing, but AT&T already stated it will not be selling the HTC 10 to its consumers. It’s not a favorable situation for a company in need product to get in the hands of millions, While the phone itself is really good, availability is a letdown.

HTC’s unlocked edition of its flagship works on any GSM network; therefore, AT&T and T-Mobile customers can get the HTC 10 right away.

Come comment on this article: Unlocked edition of the HTC 10 ships next week

Edition, next, ships, unlocked, week
External battery sticks to your phone to offer a slim and stylish packageBragi Dash review