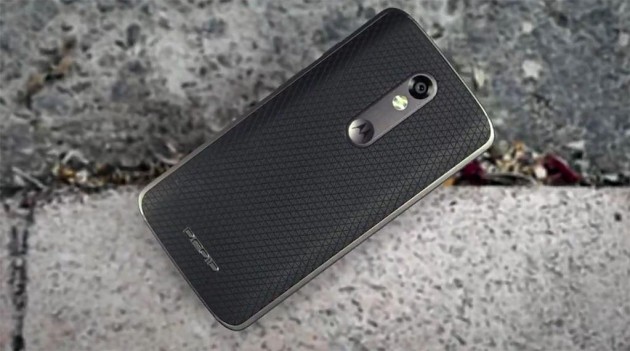 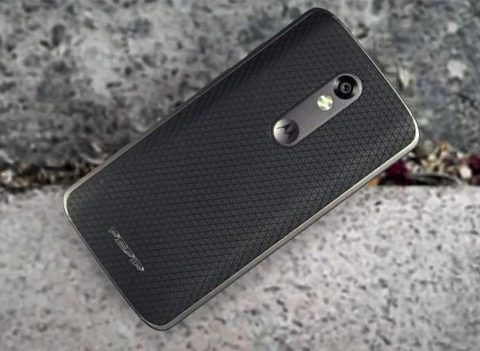 Both the DROID Maxx 2 and DROID Turbo 2 could get successors this year according to famous tipster Evan Blass.

Evan Blass took it to Twitter to let fans know that we could see successors to both the DROID Maxx 2 and Turbo 2 this year. The names are expected to keep the pattern, making them the DROID Maxx 3 and DROID Turbo 3. The handsets will likely boast a design language similar to their predecessors, and feature a lift in specs. The bar has been set high this year, so if the two DROID’s want to compete with high-end rivals, they’ll have to include top-notch specs and bring a fair enough price point.

The handsets may launch by the end of the year, meaning they could just be in the beginning stages right now. Once the two devices hit production, we should get some benchmark leaks and glimpses to give us a better sense of what to expect. For now though, take this report with a pinch of salt.

Come comment on this article: Don’t rule out a DROID Maxx 3 and DROID Turbo 3