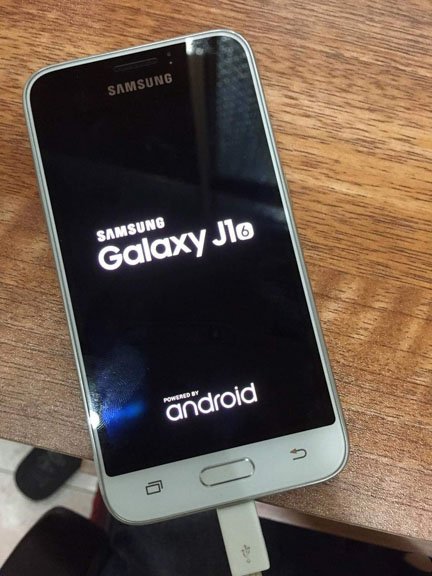 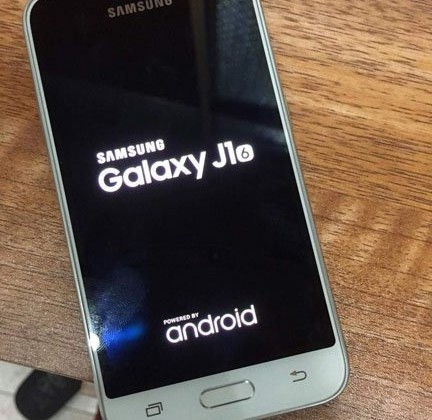 Early 2016 is sounding like a probable time for Samsung to launch a new Galaxy J1. This will replace the old generation Galaxy J1 and include a bump-up in specs and a refreshed design.

Based on a recent Twitter leak, the Galaxy J1 SM-J120F will have a 4.5-inch display with a 480×800 pixel resolution. The device will be powered by Samsung’s in-house Exynos 3457 processor backed with 1GB of RAM. The leak also indicated that Android version 5.1.1 will be onboard. Last year’s Galaxy J1 was released in the first quarter, so we might catch a glimpse of the device as early as CES 2016. More details should be arriving soon, but for now, the most you can do is feast your eyes on the leaked image.