Acer has just announced the Chromebook Spin 514 which features AMD’s newly launched Ryzen 5000 C-series of processors, a 14-inch FHD display, PCI NVME storage, WiFi 6 connectivity, and a pair of upward-facing speakers. Priced from $ 579 and scheduled to go on sale in North America during Q3 2022, Acer’s Chromebook Spin 514 promises to […]

For nearly 30 years, Square Enix’s Chrono Trigger has stood tall as one of the defining releases of the SNES era and JRPG genre. In a medium that has dramatically evolved over the past three decades, it’s one of those rare games that still feels as fresh and vital today as it did in 1995. And now there’s even more of a reason to revisit this gem if you own an ultrawide monitor.

Earlier this week, Square Enix updated the Steam version of Chrono Trigger for the first time in four years. Spotted by Kotaku, the update adds support for 21:9 resolutions, “improved” d-pad controls, and a handful of user interface improvements among other quality of life changes. The addition of ultrawide screen support is particularly notable since it’s a feature that’s rare to find on retro ports and even some modern games – Elden Ring, for instance, doesn’t come with native 21:9 support.

The PC version of Chrono Trigger has come a long way since Square first released it in 2018. At the time, the company was rightfully criticized for releasing a lazy port. At launch, it included interface elements that were directly lifted from the Android and iOS releases. To its credit, however, Square spent the next year polishing the release, and following this week’s update, you can safely say the PC version is one of the definitive ways to play the classic.

Whenever the runways of Paris, London, Milan and New York open back up, designers might be showing off looks adorned with flexible color ePaper displays. E Ink has teamed up with Plastic Logic to make the first such panels based on its Advanced Color…
Engadget

Samsung’s Galaxy Z Fold 2 has bigger displays, more power, and is cheaper* than its predecessor

I’ve been a big fan of the foldable smartphone segment ever since Huawei and Samsung announced their Mate X and Galaxy Fold handsets back in February 2019. For those who love their Google apps, Samsung’s Galaxy Fold is pretty much the only game in town when it comes to foldable smartphones unless you count the […]

Come comment on this article: Samsung’s Galaxy Z Fold 2 has bigger displays, more power, and is cheaper* than its predecessor 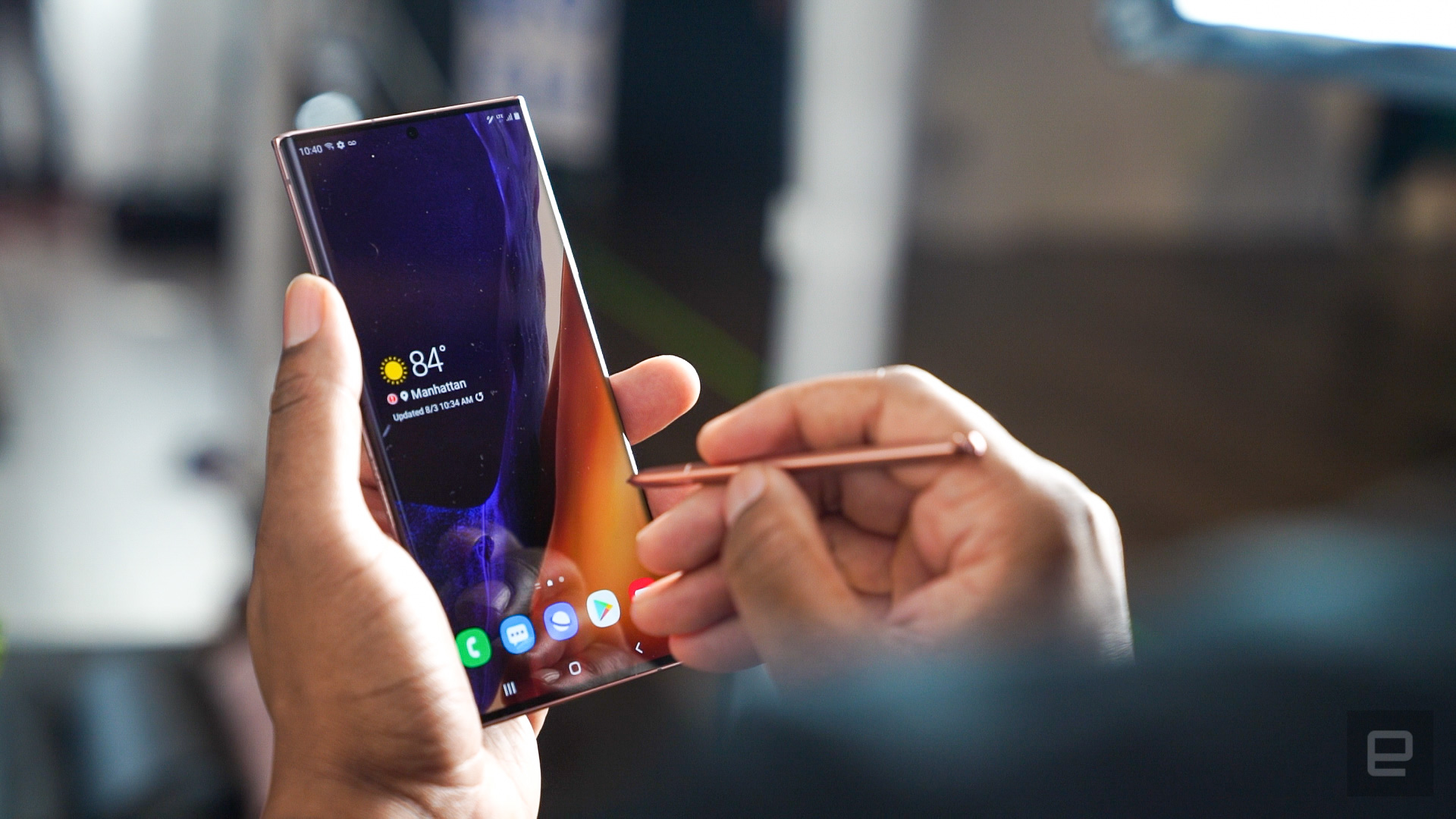 Last week Samsung revealed its new Galaxy Note line, and the highest-end model comes with a 120Hz screen. A higher refresh rate allows it to feel more responsive using a pen or playing mobile games and scroll even more smoothly, but as people with 90…
Engadget RSS Feed

2018’s Find X smartphone from OPPO was one of the most innovative designs of the year, thanks in no small part to it having a slide-up selfie camera instead of sporting a notch nor a punch-hole design. While its successors sport a more mainstream design with punch-hole AMOLED displays with 120Hz refresh rates, they also […]

MWC 2020 might have been canceled but that doesn’t mean that there isn’t a ton of handsets waiting to be announced. LG is first out of the gate with its new 2020 K-series of range of affordable smartphones with premium features such as punch-hole displays, slim bezels, quad rear-camera setups, and big 4,000mAh batteries. We’ve […]

If you own a Google Smart Display and you’re still hanging on to Google Play Music, you might have seen lyrics scroll on your screen while listening to music. That’s been a pretty limited feature so far, but considering Google isn’t keeping Play Music around long-term, it’s time to bring other music services in to […]

It’s something that most Samsung users have been aware of since the Galaxy S2 launched; AMOLED (OLED) displays use much less power when showing dark or true black wallpapers. In its quest to implement its Material Design that brought blinding white brightness to its apps as well as encouraging app developers to follow suit, Google has […]

Wear OS hasn’t been taking the world by storm lately. The tech world has all but abandoned it and the fashion brands that adopted the software haven’t pushed the needle forward. Things have been stagnant for over a year. Notwithstanding Google’s lack of effort to improve Wear OS, some truly innovative and fresh hardware could really […] 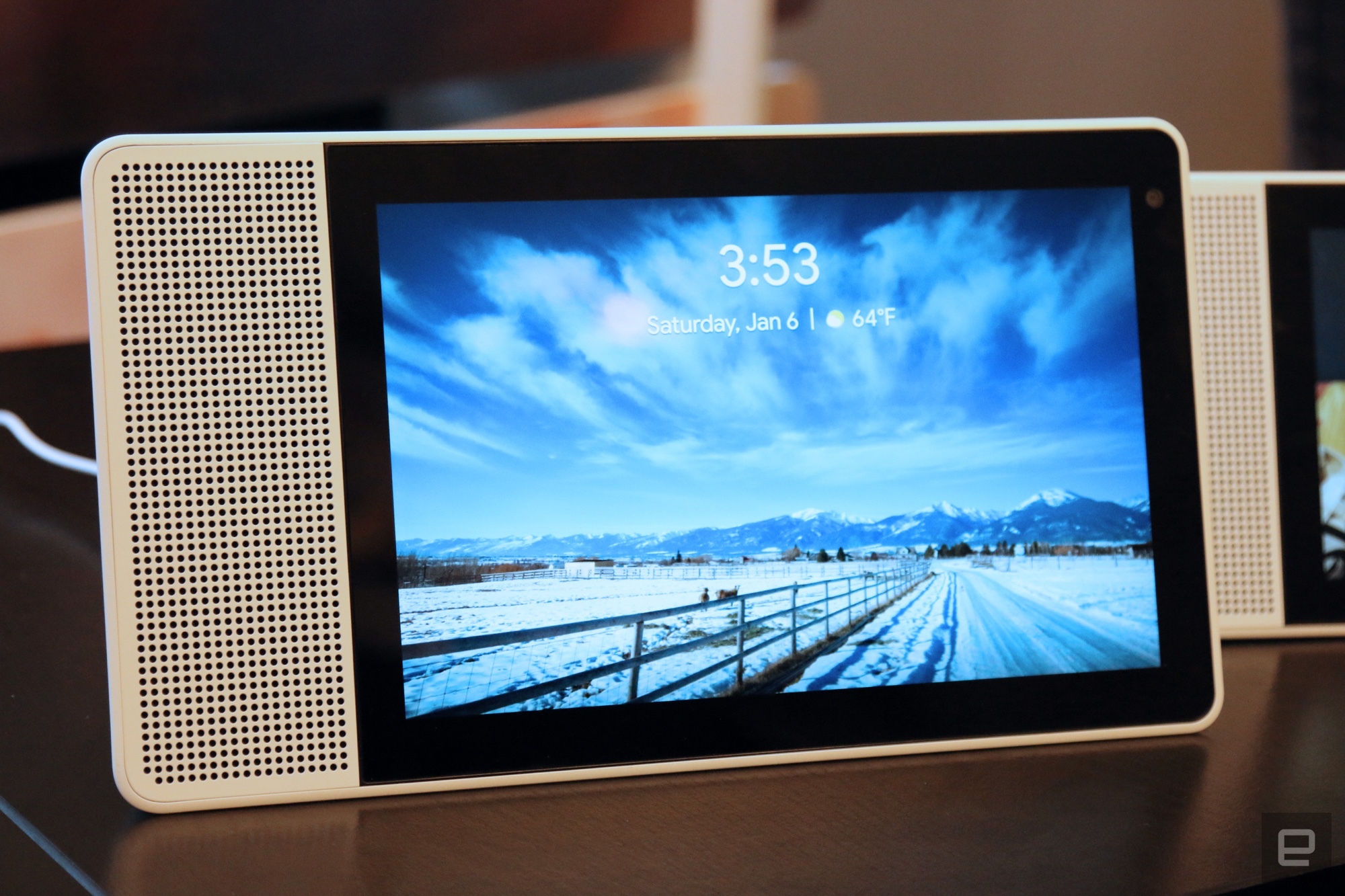 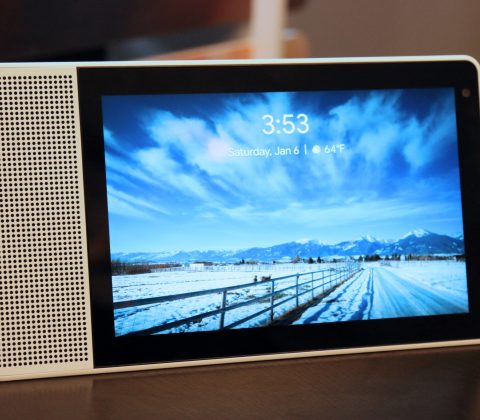 CES showed us smart displays will be the new normal

Before the start of CES 2018, the only real smart speakers with a display were the Amazon Echo Show and the Echo Spot. But now that Google has partnered with several manufacturers to make a whole line of Echo Show rivals, a bona fide new device categ…
Engadget RSS Feed

It’s long been rumored that Google has plans to release a Google Home device with a built-in display. Indeed, it’s perhaps one of the reasons that the search giant pulled YouTube support for Amazon’s Echo Show, a direct competitor. One such product is the Lenovo Smart Display, developed in partnership with Google. The Smart Display features […]

Come comment on this article: Lenovo’s Smart Display comes with 8 or 10-inch HD displays and Google Assistant baked in 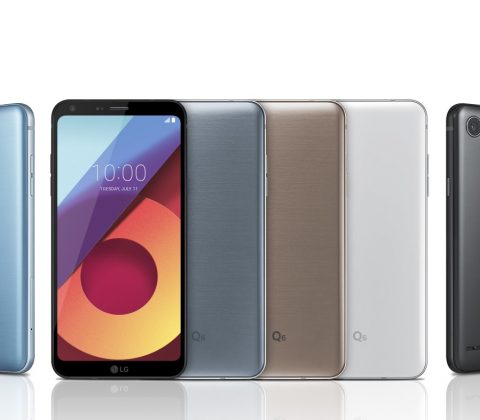 We loved LG's G6 and its 18:9 aspect ratio FullVision screen, and now the company will offer that setup in several smaller, lower-priced phones. While the G6+ takes care of the high-end with more storage and premium sound, the Q6+, Q6 and Q6&alpha; a…
Engadget RSS Feed

NEC serves up a slice of Pi, will start building Raspberry Pi 3s into its displays

NEC and Raspberry Pi are partnering in display and micro-computing to augment the P and V series of professional displays with the credit-card sized Pi system. Future signage and presentation screens should be more connected than ever.

The post NEC serves up a slice of Pi, will start building Raspberry Pi 3s into its displays appeared first on Digital Trends.

4K displays in a virtual reality headset might happen sooner than you think. Samsung has shown off an ultra HD screen that’s intended to be used in VR applications, which should offer a considerable bump in quality and pixels over what we’re using in headsets right now. The display itself was a 5.5-inch screen with […]

Apple has updated the entire iMac family, bringing a new Retina 4K display to the 21.5-inch iMac for the first time and the Retina 5K display to every 27-inch iMac. The updated iMacs also feature more powerful processors and graphics, two Thunderbolt 2 ports, and new storage options that make the high-performance Fusion Drive even more affordable. Apple also introduced a new lineup of wireless accessories including the all-new Magic Keyboard, Magic Mouse 2, and Magic Trackpad 2. “From the first iMac to today, the spirit of iMac has never wavered — deliver the ultimate desktop experience with the latest technologies, gorgeous displays, and cutting-edge designs,” said Philip Schiller, Apple’s senior vice president of Worldwide Marketing. “These are the most stunning iMacs we’ve ever made. With our gorgeous new Retina displays, more powerful processors and graphics, and all-new Magic accessories, the new iMac continues to redefine the ultimate desktop experience.”
Apple Hot News