As most other brands have either already announced or are rumored to be planning the release of foldable smartphones, Motorola is lining up the third generation of its Razr foldable which apparently goes under the codename ‘Maven’. The new clamshell from Motorola will feature flagship specifications and is reportedly scheduled for a ‘summer release’. According […]

Motorola is back with yet another pair of mid-range phones, this time in the guise of the Moto G 5G and the Moto G Stylus 5G. We’ve got the details for you after the break but let me whet your appetite right now with the news that one of the two phones actually supports NFC […]

Come comment on this article: Meet Motorola’s refreshed Moto G Stylus 5G and Moto G 5G handsets – one has NFC, the other doesn’t

It’s been a while since Motorola’s Razr clamshell series has been in the news, but it seems that a third iteration is on the cards which may actually feature flagship specifications instead of the rather mid-range offering that the Razr 5G (reviewed here) had to make do with. This time around, Motorola is said to […]

Qualcomm announced its Snapdragon 8 Gen 1 flagship processor last week after which came the usual slew of press releases from smartphone brands planning on launching phones running on the new silicon. First out the gate is Motorola having unveiled its Edge X30 flagship in China earlier today, with one of its variants sporting a […]

Come comment on this article: Motorola’s Moto Edge X30 is official with Snapdragon 8 Gen 1 chipset and a 144Hz OLED display

Motorola has today expanded its Moto G family of affordable smartphones with the addition of the Moto G Pure that packs in a 6.5-inch HD+ display, 4,000mAh battery, and IP52 water resistance. That $ 160 also gets you a fingerprint sensor, audio jack, and a dual rear camera setup. Powered by MediaTek’S Helio G25 octa-core processor, […]

Motorola just took the wraps off of its new Snapdragon 765 powered Moto g 5G Plus handset that brings 5G connectivity to the budget segment along with a big FHD+ display and a decent amount of RAM and storage. Priced from just £229, Motorola’s most important phone of 2020 packs a lot of punch for […]

Come comment on this article: Check out the specifications of Motorola’s affordable Moto g 5G Plus

When it comes to folding smartphones of the clamshell variety, you have two choices – Samsung’s Galaxy Z Flip that has been warmly received by reviewers, and the Motorola Razr that tried to trade on nostalgia and got it wrong somehow. Anyhow, if the Razr is the foldable phone that revs your motor, you can […]

Come comment on this article: [Deal] At $ 999, Motorola’s Razr folding smartphone finds its niche as a knock-off Galaxy Z Flip

Fast on the heels of launching the Moto G Stylus and Power comes the announcement of the budget-conscious Moto G Fast and Moto E. Priced at $ 149 and $ 199 respectively, the handsets feature 720p Max Vision IPS displays, 6-series Snapdragon processors, and run Android 10 out of the box. The Moto G Fast is powered […]

Come comment on this article: Motorola’s budget-minded Moto G Fast and Moto E are official and available to pre-order

We’ve seen the leaks and rumors about Motorola’s brand new ‘E’ flagship smartphone over the past few months and now it’s almost time to tune in to the live stream coverage of the official launch event. According to what we know, we are expecting to see the Edge+ unveiled sporting 2020 flagship specifications and features. […]

Here are the specs of Motorola’s next flagship, the Edge Plus

Twitter user Mishaal Rahman just leaked the specs for Motorola’s new flagship, the Edge Plus, on Twitter. No renders just yet, but at least we’re getting a spec sheet. This is particularly interesting news, since, just like Rahman says in his tweet, this will be Motorola’s first flagship since the Moto Z3 all the way […]

Come comment on this article: Here are the specs of Motorola’s next flagship, the Edge Plus 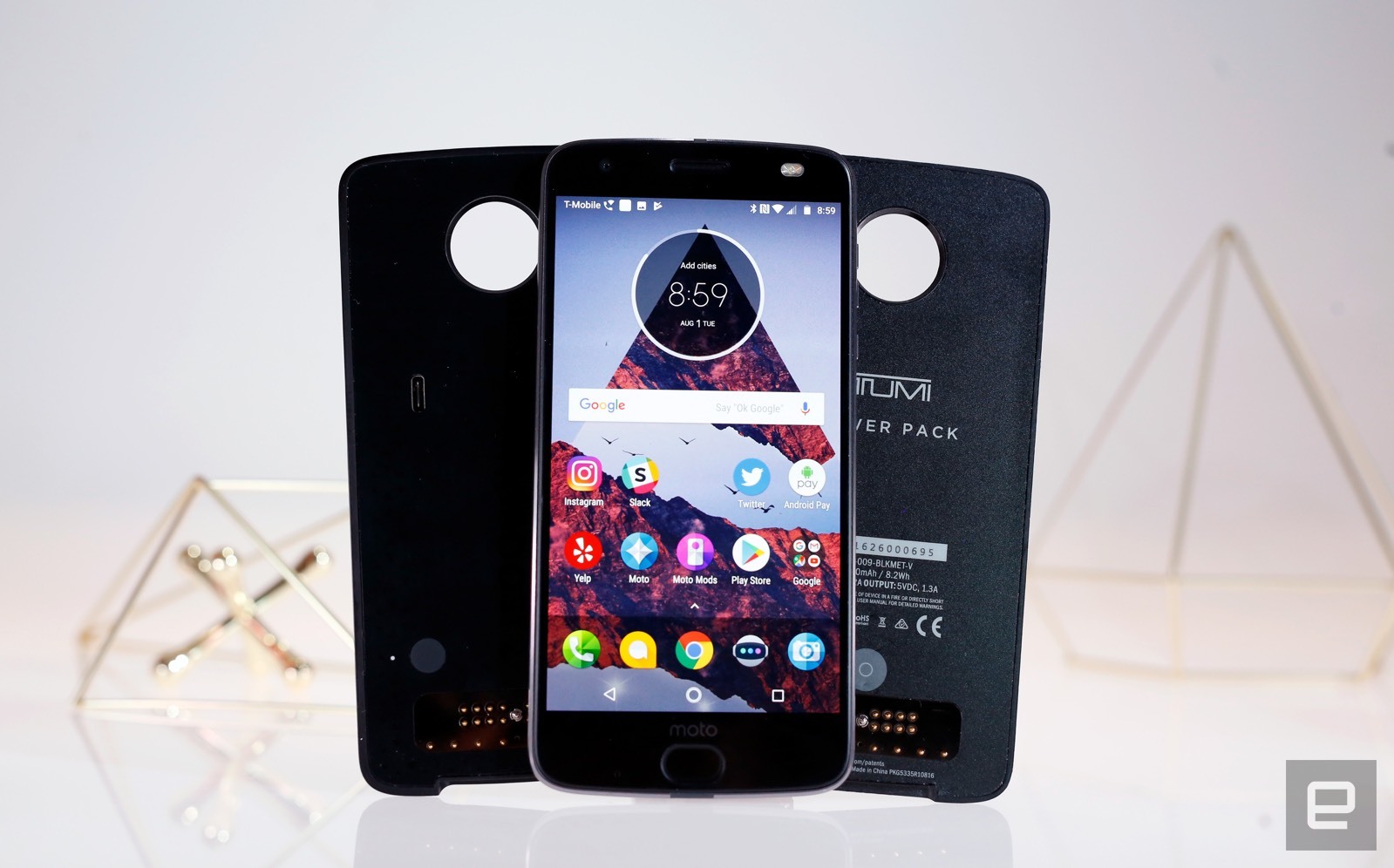 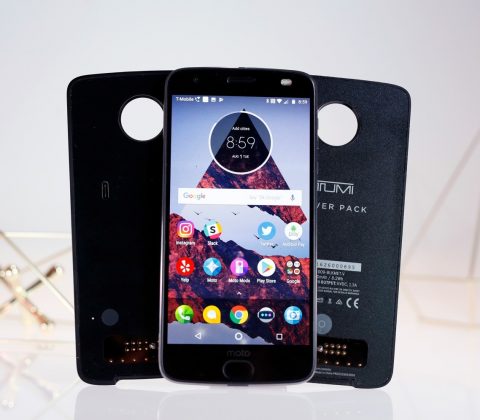 We’re just over two weeks into January of 2018, and to put it bluntly, someone at Motorola or Lenovo seriously screwed up. The company’s entire phone lineup for this year has supposedly leaked to Droid Life, including the Moto Z lineup, Moto G lineup, and the next Moto X. The only thing that’s missing is […]

Come comment on this article: Motorola’s entire 2018 lineup has leaked two weeks into the year

Georgia resident Douglas Lynch filed a class-action lawsuit against Motorola, with the lawsuit asking for $ 5 million in damages. Lynch argues the company’s customer service egregiously mishandled a claim he made regarding his Moto 360.

Rumors are gathering that Motorola has a second generation version of the Moto 360 smartwatch, which could have a revised design and come with new accessories. Here’s everything we think we know about it so far.